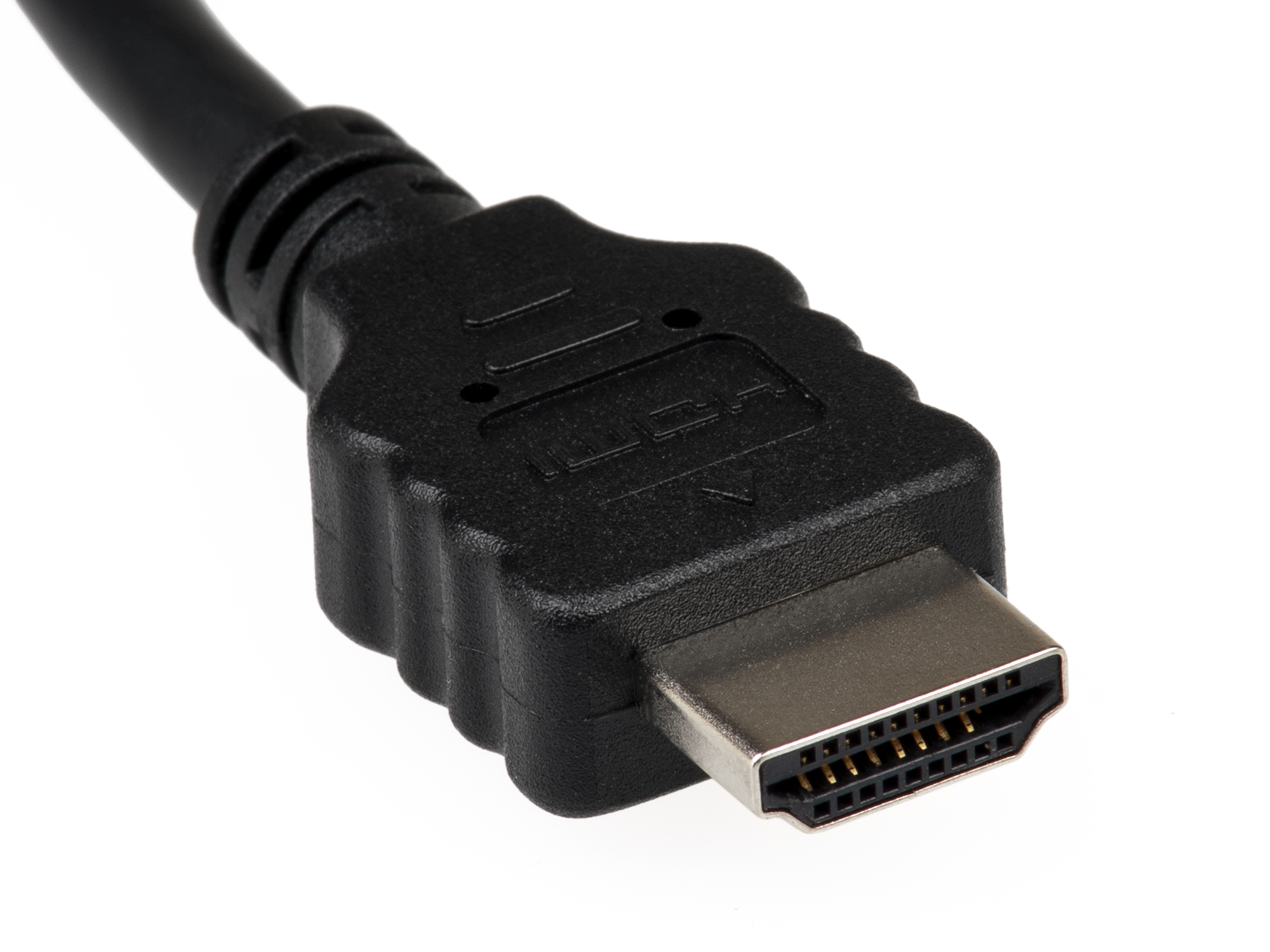 HDMI – Everything You Need To Know

HDMI cables have a lot of misinformation around them. Here’s what you really need to know!

HDMI (High-Definition Multimedia Interface) cables are the standard connection for high definition and ultra high definition (4K) TVs, movies, and game consoles. While there are many other connectors available, HDMI is most likely what you will be looking. 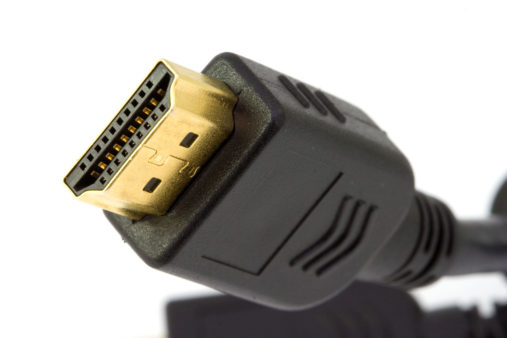 Perhaps the biggest misconception came around when High Definition started becoming mainstream. The idea is you will get a better signal with gold plating. This is completely false! Gold plating is used to help prevent corrosion. Gold plated cables will last longer than cheaper ones, but you won’t get a better signal. If you want to spend extra money on a cable, get a braided cable that doesn’t crack as easily as plastic, and it’ll hold up against pets too. 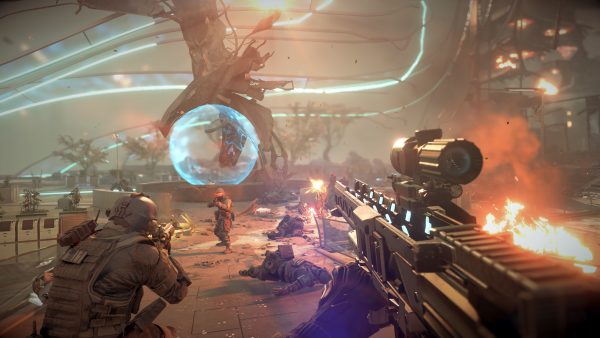 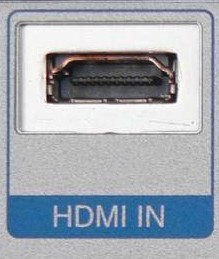 The next thing you need to know is about HDMI ports themselves. While the HDMI cable isn’t that big of a deal, the port that’s connected to the TV, computer, game console, etc is very important! HDMI ports will all look the same to the naked human eye. Look at tech specs in the manual or when you buy the product and you’ll find every HDMI port has a version number. If you want to play 4K content at 60fps, you will need HDMI 2.0 ports or higher. If they’re not version 2.0, they will not have the bandwidth to carry a 2160p 60fps signal. This is important when buying a PC graphics card, a surround sound system with HDM passthrough, and select 4K monitors. 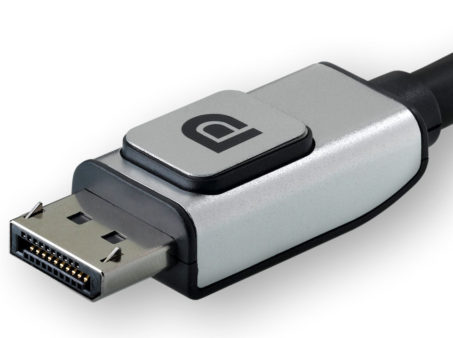 Again, HDMI is the standard connector for TV, movies, and video games. That does not mean you have to stick with HDMI if you’re tech savvy. Many PC enthusiasts, myself included, use DisplayPort to reach higher frame rates and resolutions that aren’t normally seen on common HDTVs. This is because DisplayPort has a higher bandwidth transfer rate than HDMI.