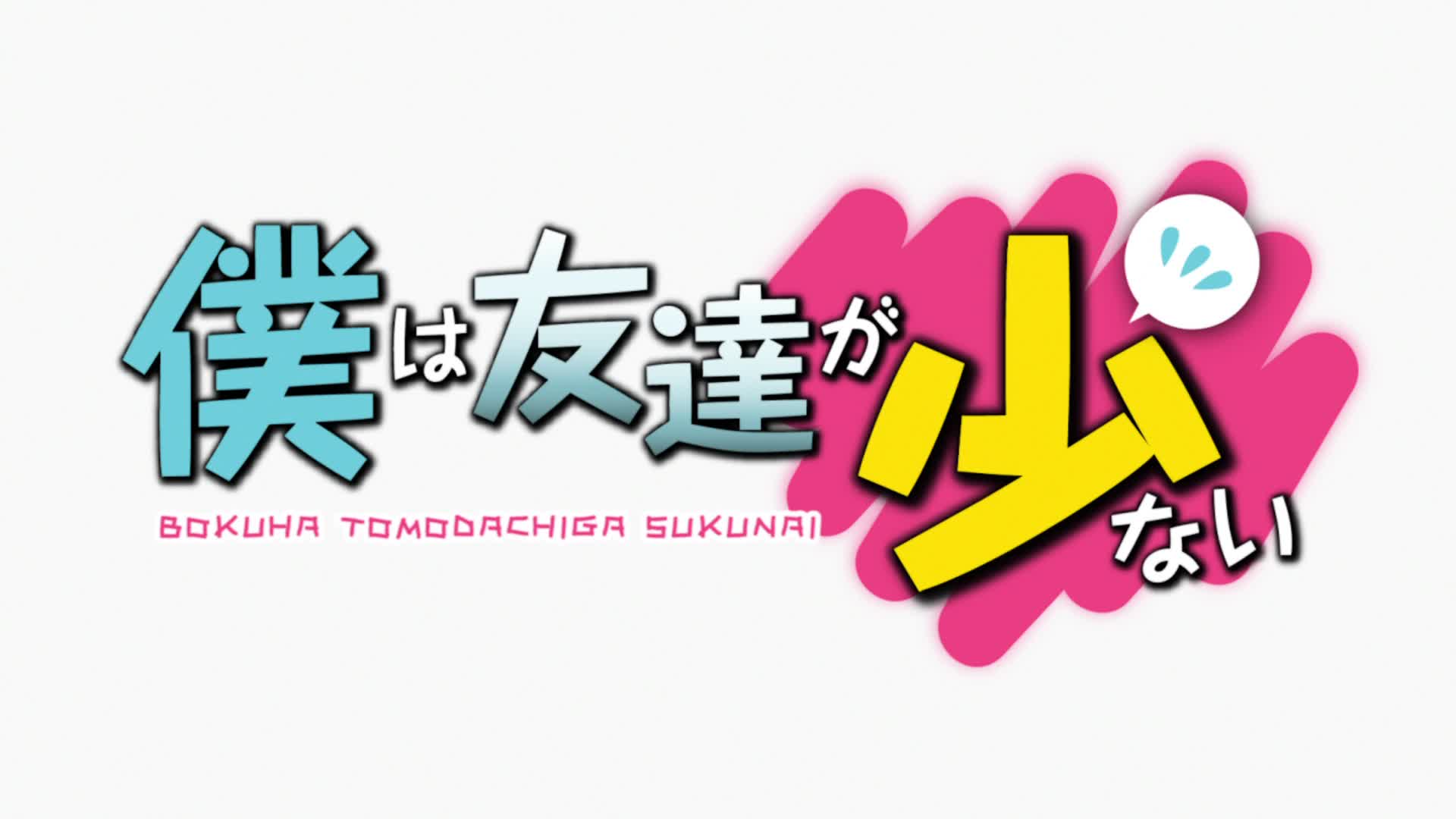 All 13 Haganai Eyecatch (ers?) to the first season of Haganai: I Don’t Have Many Friends

For those that don’t know, Haganai: I Don’t Have Many Friends is an anime series that released in Japan in 2011 and in the US in 2013. Like most animes, it started out as a manga before becoming a TV show. It’s a great comedy TV show with a tiny bit of romance in there. I even made an Anime(ted) Gifs Issue on it.

I bought the US Blu Rays, but I noticed they didn’t have these images at the end of each episode like the Japanese version! So, I thought I’d share them with all my readers. The images in the middle of the show (known as bumpers or eyecatchers) do show, but they start zoomed in on an icon or tattoo of sorts before zooming out to the full version. Only the first image started on the icon and zoomed upward to the character’s face. All other images start on the icon and zoom out to show the entire character with the icon.