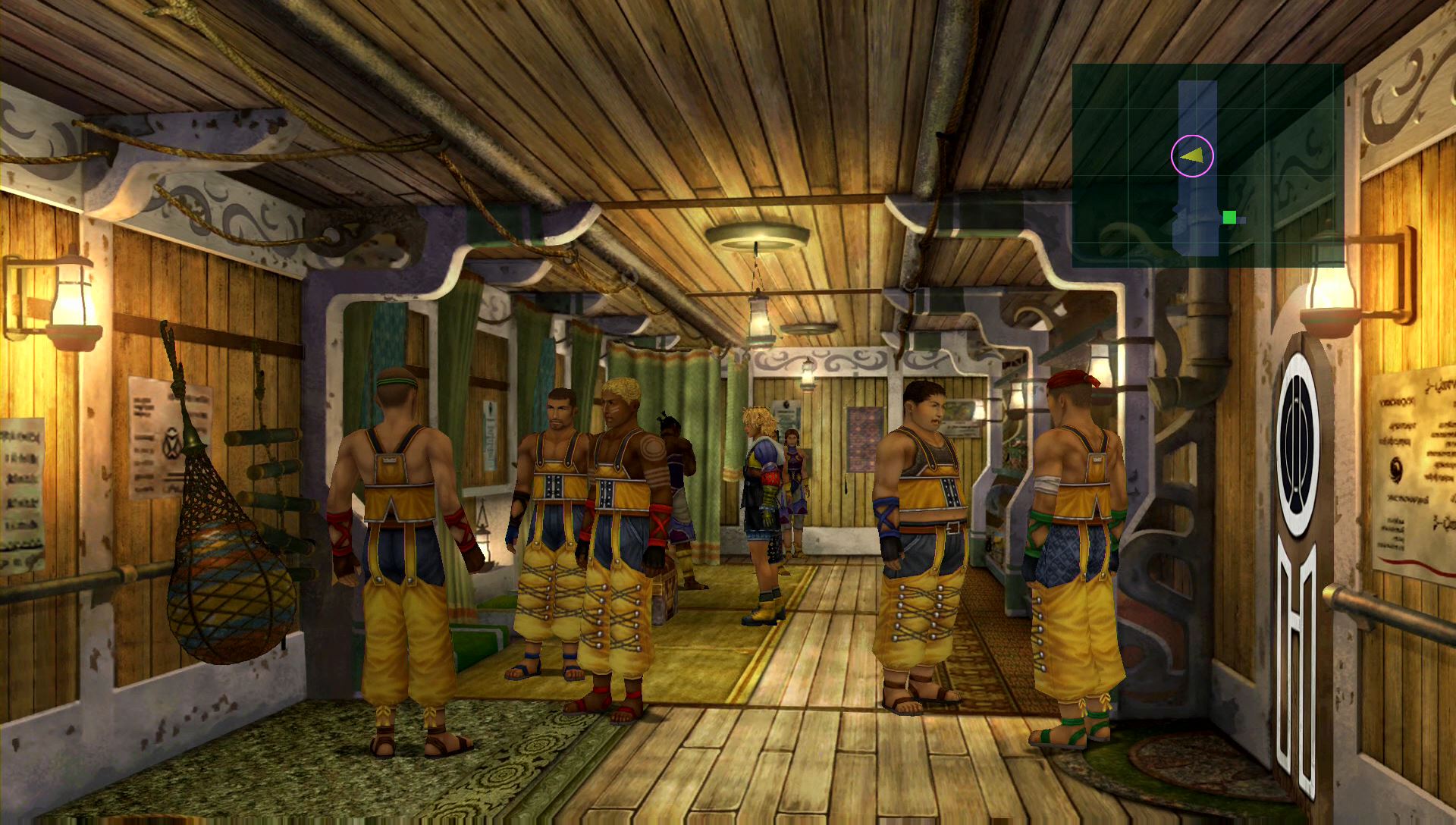 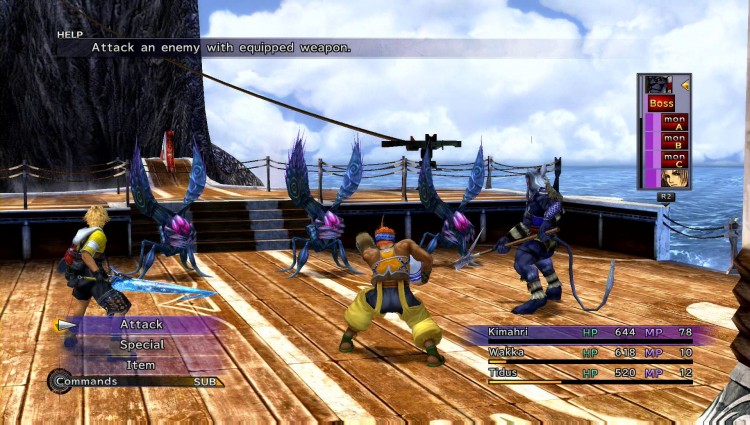 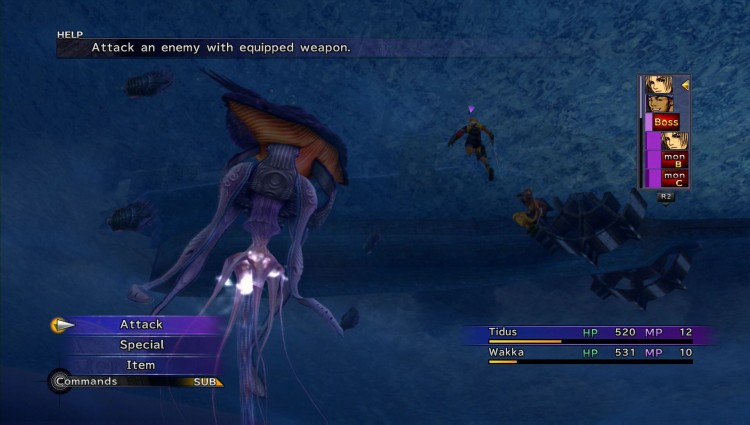 Defeat the boss to activate another cut scene and arrive at Kilika.