The Thunder Plains definitely lives up to its name. Lightning bolts will rain down on your head if you’re not standing next to one of the many lightning rod towers throughout the area. You can dodge lightning strikes by pressing X as soon as you see a flash on the screen. Dodge enough strikes to get some useful items from the travel agency in the middle of the area. Dodge 200 lightning bolts in a row to unlock a celestial item for Lulu’s celestial weapon.

Around the area are several Qactuar stones with blue smoke coming out of them. Stand in front of each one and press square to interact with them. Activate all the stones, then follow the Qactuar ghost in the south part of the Thunder Plains to a ruined tower. Press square on this tower to find Kimahri’s Celestial Weapon. Of course, you won’t be able to open it until you get the Celestial Mirror later on. 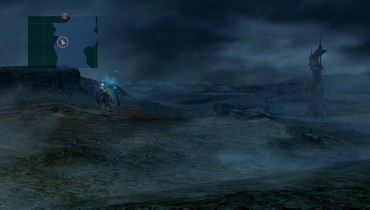 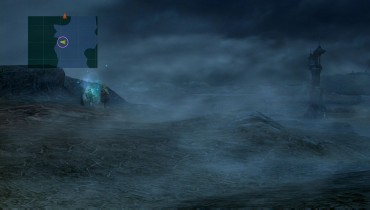 Travel along the west side of the Thunder Plains to find a couple of treasure chests. The first chest is before the Save Sphere, and it contains two Phoenix Downs. 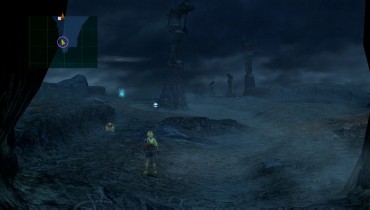 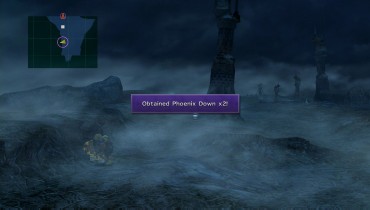 Another chest is a short distance northwest of the Save Sphere. It contains two Hi-Potions. 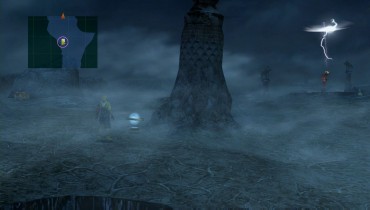 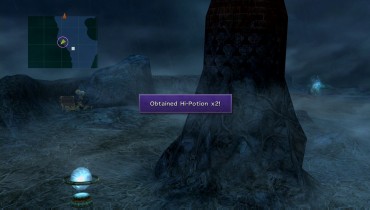 Continue north until you reach Shelinda. Apparently word travels fast, and she has heard of Yuna and Seymour’s possible marriage. After speaking with her, head to a small corner in the east to find a treasure chest containing a Water Ball for Wakka. It will be next to another Qactuar stone. 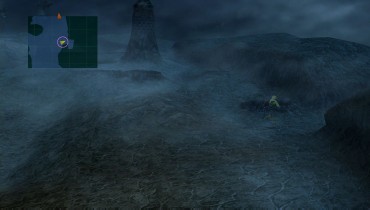 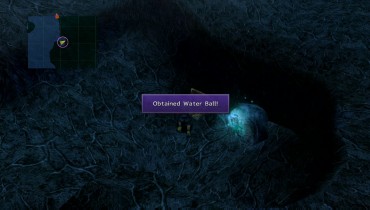 This will take care of all the items in the south area. Head to the north to rest at the travel agency.

After speaking with Rikku, Rin will walk in the travel agency. Speak with him to obtain the Al Bhed Primer vol. XIV. 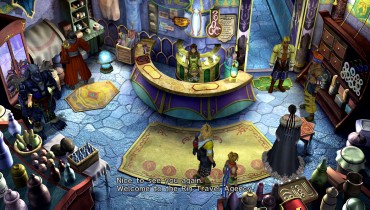 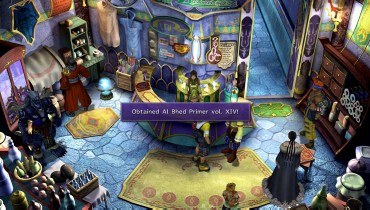 You can buy some weapons, armor, and items from the woman behind the counter. Since Rikku is in the party, Grenades can now be purchased from the items shop.

Yuna will be resting in the back room. Go down the hall to continue with the story. The party will rest before setting out once more.

Leave the travel agency and search the floor to the right of the entrance. On the ground is the Yellow Shield armor for Tidus. This will make him immune to all lightning attacks from fiends. 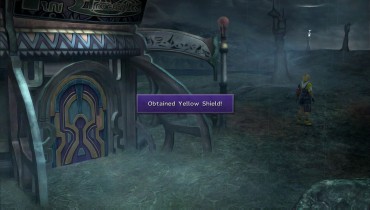 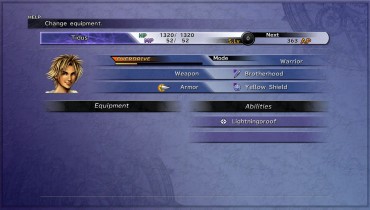 This area has the very tough fiend Iron Giant. It has no elemental weakness, and is armored. If you’re still under-leveled, use Yuna’s Aeons to take it down. Try leveling up in this area before going on to Macalania in the north.

Before going north, head to the southeast to find a treasure chest containing an X-Potion. With that in hand, continue north. A Save Sphere is position around the half-way point to the next area. 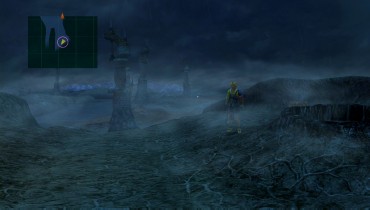 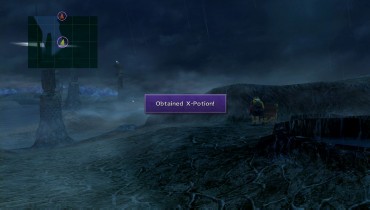 As you go north, Yuna will stop the party and tell everyone her plans regarding marriage. After the scene, search the area to the west of the lightning rod you were just at to find a treasure chest containing an Ether. 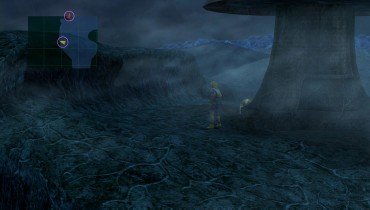 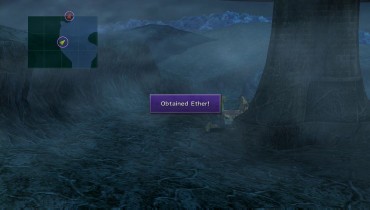 Travel along the path to the northeast to find yet another treasure chest. The chest contains 2000 Gil. 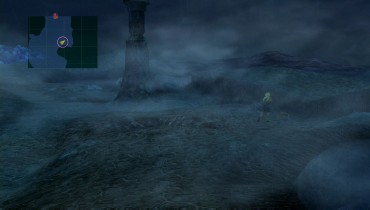 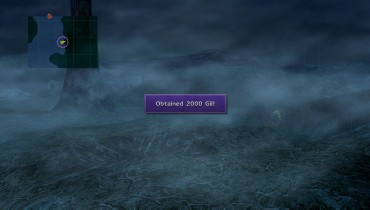 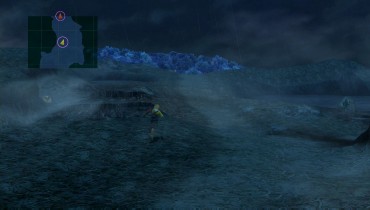 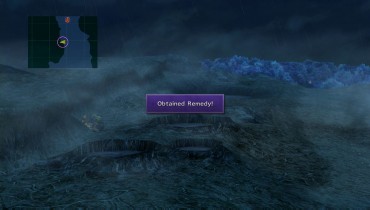