Let’s revisit the topic of digital vs physical games for 2018.

I’ve been thinking about the topic of digital video games vs physical video games once again. For the longest time I’ve been battling back and forth between the two for various reasons, but I think I’ve finally come to a decision.

Most people know I’m a collector. Not only do I own a lot of anime figures, but I also collect video games. I have some original release editions of games, Japanese editions of games that originated in Japan, and even some special editions or limited editions with bonuses. Collecting was one of the main reasons I was for physical over digital games. However, over the years the collector’s editions of video games have been lacking in extras while the prices steadily increase. I still see special editions of many games from this generation and last generation on store shelves because nobody wants them! 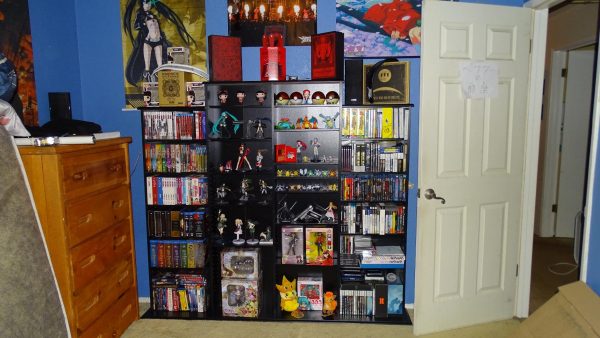 Speaking of old special editions and physical copies of games, some stores will never mark down the price of a video game, even if it’s old and won’t sell. Meanwhile, digital games get huge discounts from various sales throughout the year!

Another reason why I preferred physical games instead of digital games was the ease of playing. In the past, you could simply pop a disc or cartridge in and play the game. These days, even with a physical disc the game must be installed on the hard drive. Then there are updates to the game that require internet connection and hard drive space, basically making physical copies of games obsolete. Nintendo’s recent cartridges still work fine and quickly, but they’re often behind on technology. 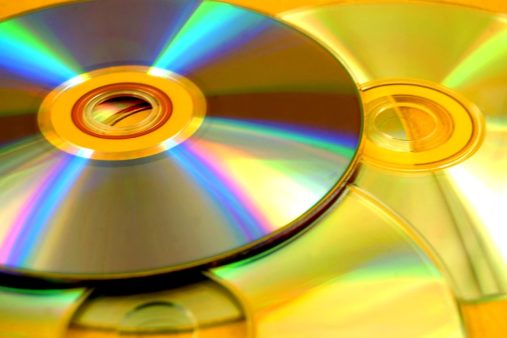 Digital games appear to be the better choice going forward, but the USA (and a few other countries for that matter) are still behind when it comes to internet connectivity. Modern video games are 30 GB on average, which will take a long time to download for a lot of consumers; moreover, many internet service providers have data caps that result in extra fees or account termination if they’ve been exceeded too many times. 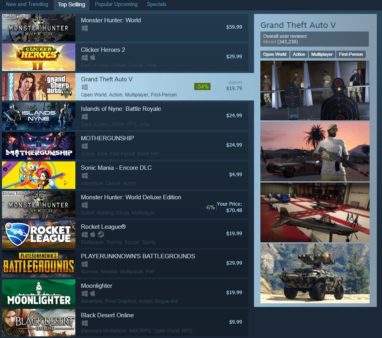 Even with all this accounted for, the biggest argument for digital video games is time. Over time technology will break down and stop functioning properly. I already own gameboy cartridges with batteries that dried out. The copper in cartridges will rust, and even discs rot and stop reading. This is why digital is superior to physical. With digital, you can have multiple copies or back ups of the game and your save files. If some piece of hardware malfunctions, everything can be re-downloaded from the cloud or from a separate storage unit.

My biggest concern with digital video games is backwards compatibility. The main console companies (Nintendo, PlayStation, and Xbox) often charge consumers for buying the same game again on a newer console, even though it has always been a digital version. Nintendo has discounted previously purchased video games in the past, but it’s still unnecessary to buy the same game over again to play on a new console! If the three big companies can follow PC’s lead with digital games, I think everyone will finally be able to back digital video games over physical video games.