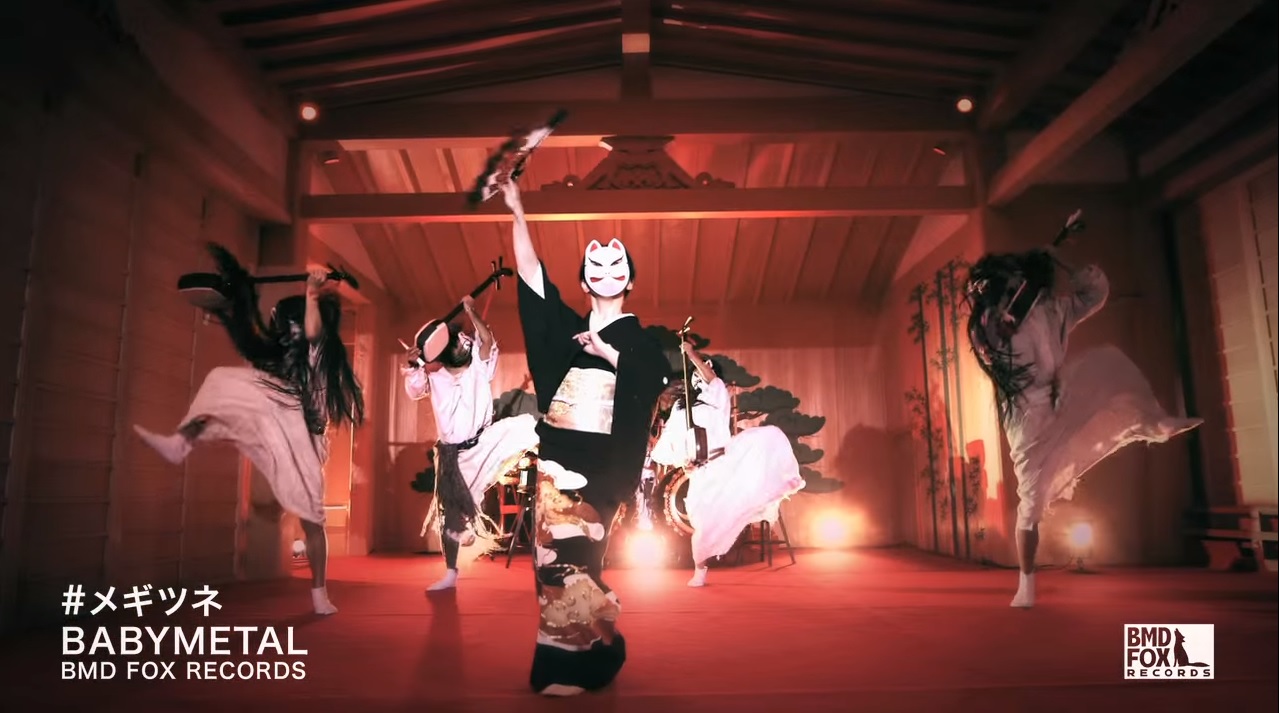 And that’s the final set of BABYMETAL music video gifs. If you share them, please include this post, too! And don’t hotlink. I plan on doing some non BABYMETAL gifs in the future. Some from anime, and some from crazy Japanese shows.