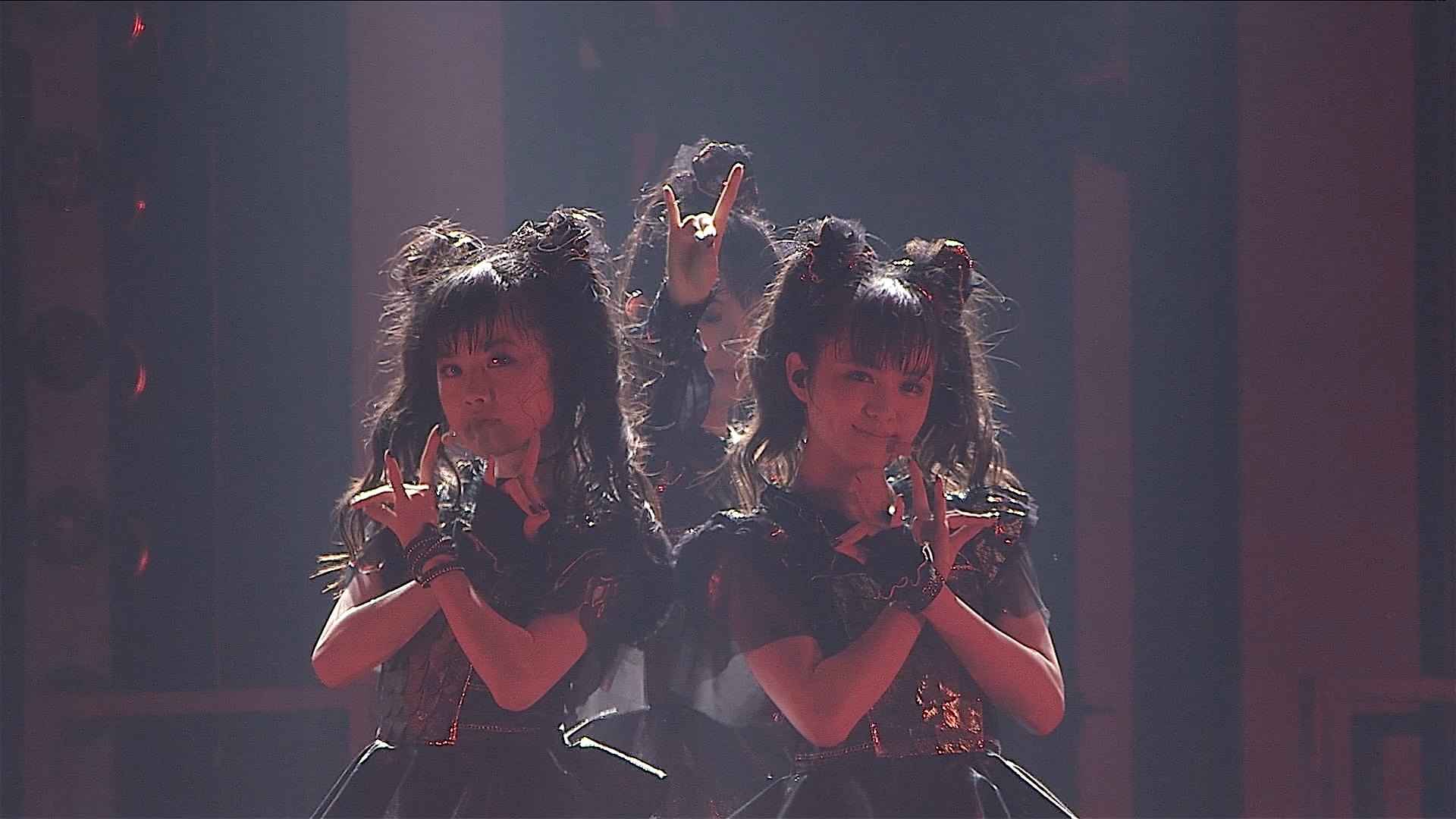 BABYMETAL Live at Tokyo Dome The One Limited Edition Unboxing

BABYMETAL is back with another set of live shows, but is this special edition worth the money? Here’s the BABYMETAL Live at Tokyo Dome The One Limited Edition Unboxing.

The two concerts were called Red Night and Black Night, just like at the Budokan show. They played a total of 25 songs, and not one was repeated between the two nights. The set list included:

The stage was set up similarly to the Budokan show, directly in the middle of the crowd. The Kami Band was positioned around the center of the stage, and the outer ring of the stage would sometimes rotate so everyone in the audience could see the girls. There was a huge set of screens so the entire crowd could see the show, and BABYMETAL would sometimes go to the top of these screens high above the stage. There were also three long bridges that reached out into the crowd from the bottom of the stage that both the girls and the Kami Band would go onto from time to time. 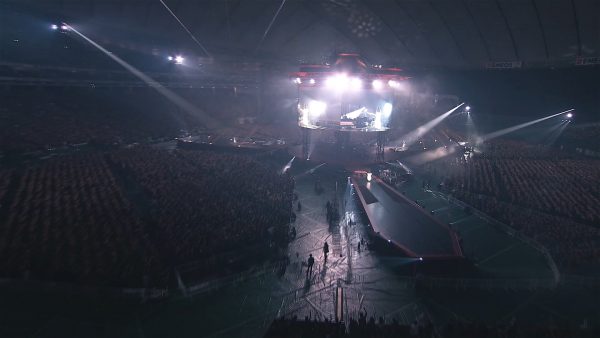 Speaking of the Kami Band, the members who played both shows were Aoyama Hideki (drummer), BOH (bassist), and Ohmura Takayoshi (guitarist). Fujioka Mikio was the other guitarist that played the first night, and LEDA replaced Mikio the second night.

Both shows were terrific. BABYMETAL really gave it their all when it came to the dancing performances, but the singing wasn’t top notch. Su-Metal was great as always; however, it seemed as if Moametal and Yuimetal were lip syncing the majority of songs. The Kami Band was great as always, though they only played the regular “Mischief of Metal Gods” song. I was really hoping they would play the newer Kami Band instrumental, but it was no where to be found. Furthermore, BOH seemed a little off during his part of the instrumental on the second night. He wasn’t slacking or anything during Amore on the first night. 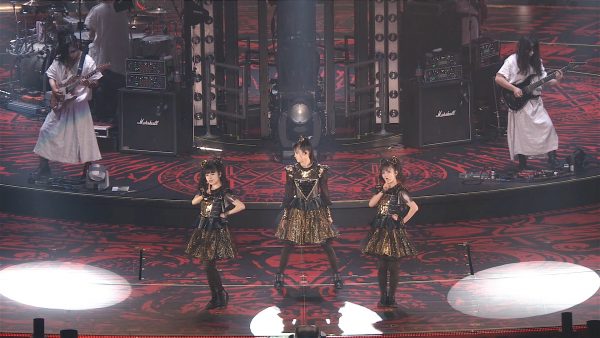 Almost every song had a slightly different musical intro. Some were great, such as GJ’s extended intro, and some seemed a bit out of the ordinary or too over the top, such as the intro to Mischief of Metal Gods and Road of Resistance. The video packages were okay, and included both Japanese and English subtitles! 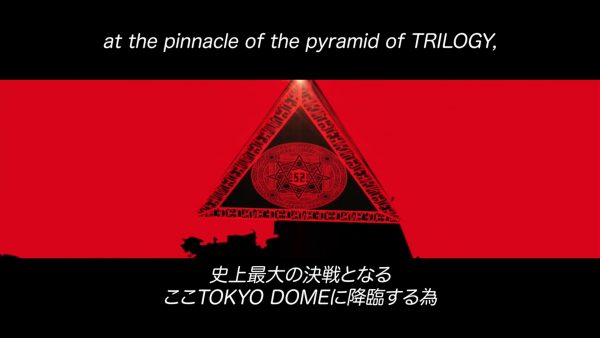 The One Limited Edition includes a special box set packaging, just like the past few limited editions. It is a black and red box set inside of a brown and black box.

Inside the brown box is a black and red handkerchief sort of thing, which is rather thin, along with the rest of the box set made out of thick cardboard.

The two concerts are split onto two Blu Rays and four CDs, which are kept in one part of the box set. The set list is shown on the discs and on the packaging.

The other part of the box set is a special photo book. It includes photos from the two shows at the Tokyo Dome. They were expertly taken photographs, and a great addition to The One limited edition set. You can see all the photos in the video below. 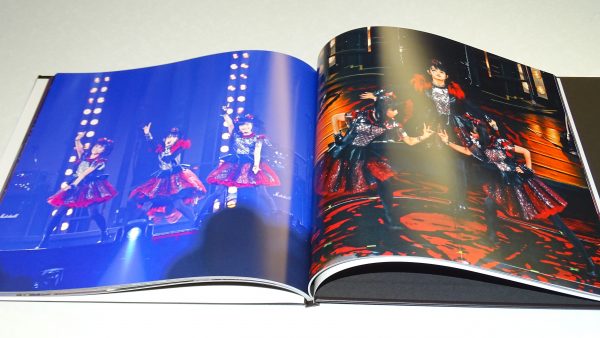 Unfortunately, that’s all that is included in the BABYMETAL Live at Tokyo Dome The One Limited Edition set. For a 20,000 yen (roughly $200) premium, this box set really isn’t worth the money unless you’re a massive BABYMETAL fan. If you simply want to watch the shows, grab the regular edition Blu Ray set and save yourself $200.