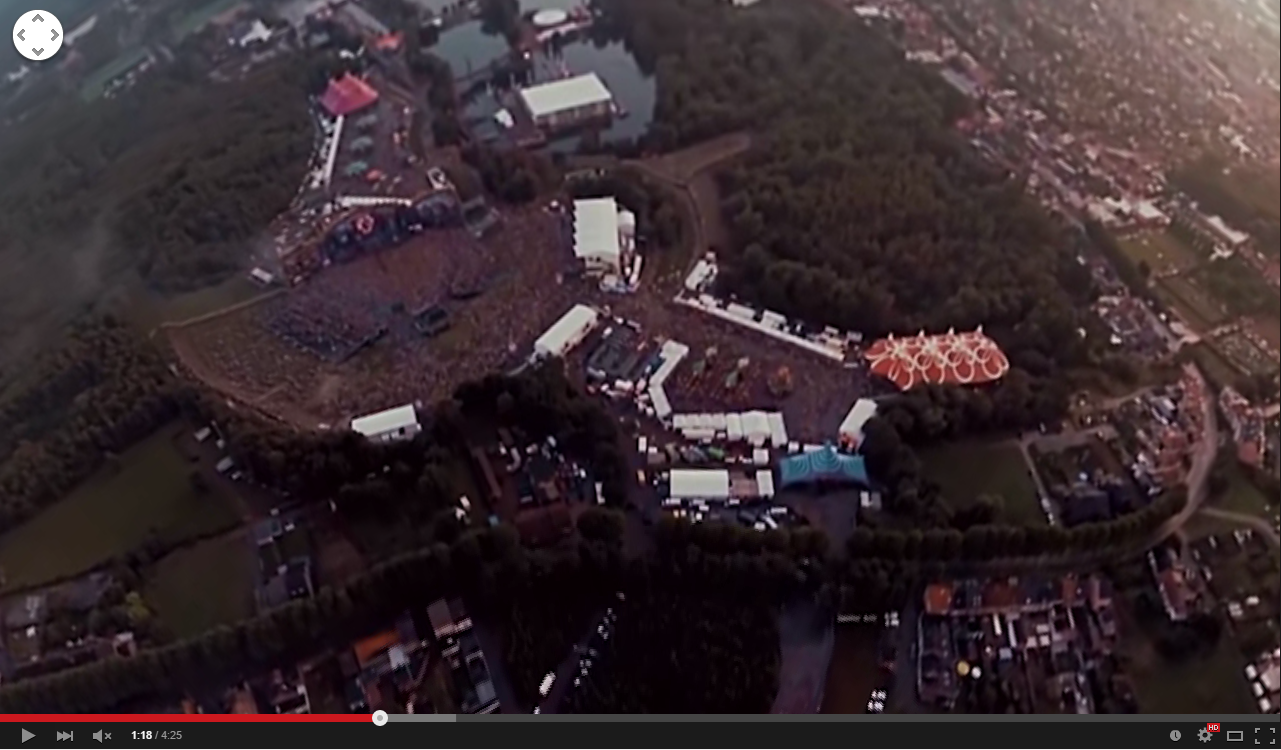 Over the past several years YouTube has been upgrading constantly. We’ve seen and expected upgrades to resolution and frame rate (videos in HD, 4K, and even 60 frames per second), but now there are videos that will allow viewers to see a full 360 degree perspective!

Using a special camera, YouTubers can film 360 degrees around, above, and below. So really it’s more like 360 by 360 degrees. Upload the video and a special white circle with four arrows will appear in the upper-left corner of the YouTube player. Click the arrows to move the video around, or use WASD on your keyboard. Unfortunately, just like with the 60 frames per second feature, the 360 degree feature only works in the Chrome web browser or in the YouTube app on an Android device. For those that don’t realize, YouTube, Chrome, and Android are all owned by Google.

YouTube has already created an outline for those who wish to try out the new 360 degree feature on their channels. Click here for the outline. At this time there are only four cameras that are compatible with YouTube’s 360 degree feature. You can buy two of these cameras today from the Amazon. The other two are still in development from Giroptic and IC Real Tech at this time.

The video quality from these cameras is still pretty bad even though the resolution can be set pretty high. Additionally, the cameras are very expensive and only offer short clips. We probably won’t be seeing many 360 degree videos unless you’re subscribed to tech-heavy channels or people who like to spend money on new gadgets.

How about those out there with their own YouTube channels? Would you like to upload videos in 360 degrees? Will you buy one of these cameras to be some of the first YouTubers out there to feature 360 degree videos?