Xbox One vs Xbox One S

The original Xbox One console released around the holiday season of 2013. Three years later a new console version, the Xbox One S, made its way to the consumers. Is it worth the upgrade? Here’s a quick comparison: Xbox One vs Xbox One S. 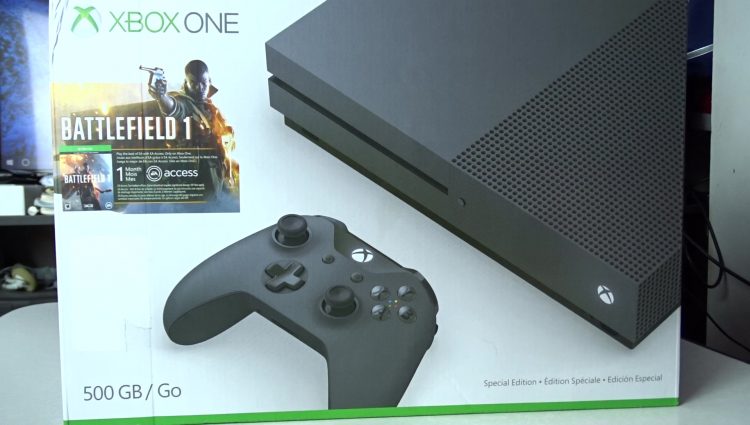 If you’re looking to buy an Xbox One S, don’t expect the box to actually say “Xbox One S” on the front. It says it on the side in small print, but the front just says Xbox One. The S stands for slim because the Xbox One S is actually 40% smaller than the original Xbox One. It has a matte finish instead of half matte half gloss, and comes in white or gray. I personally preferred the all black of the Xbox one instead of the grayish color of the Xbox One S.

Not only is the Xbox One S console smaller, but it doesn’t need a large power brick like the original Xbox One S. All that is needed is a simple power cable.

The I/O (input/output) on the back of the console is mostly the same between the two versions. The biggest — and only — difference is the Xbox One includes a port for the Kinect camera while the Xbox One S does not. 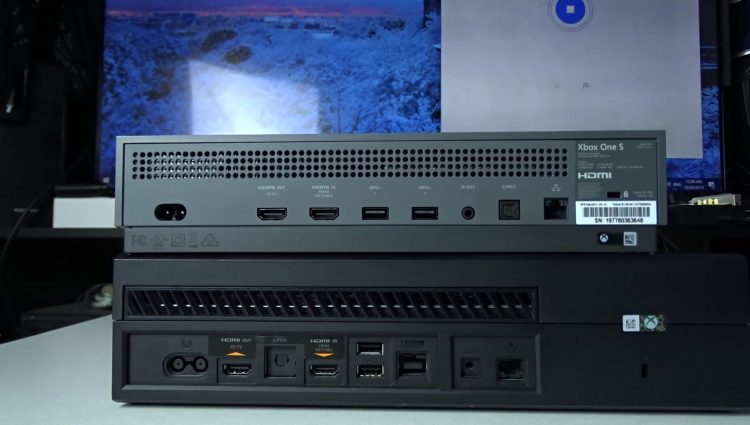 The console wasn’t the only thing that underwent a modification. The controller included with the Xbox One S has both the original proprietary jack on the bottom alongside a 3.5mm auxiliary jack for headsets. There’s also a slightly textured grip along the backside of the handles.