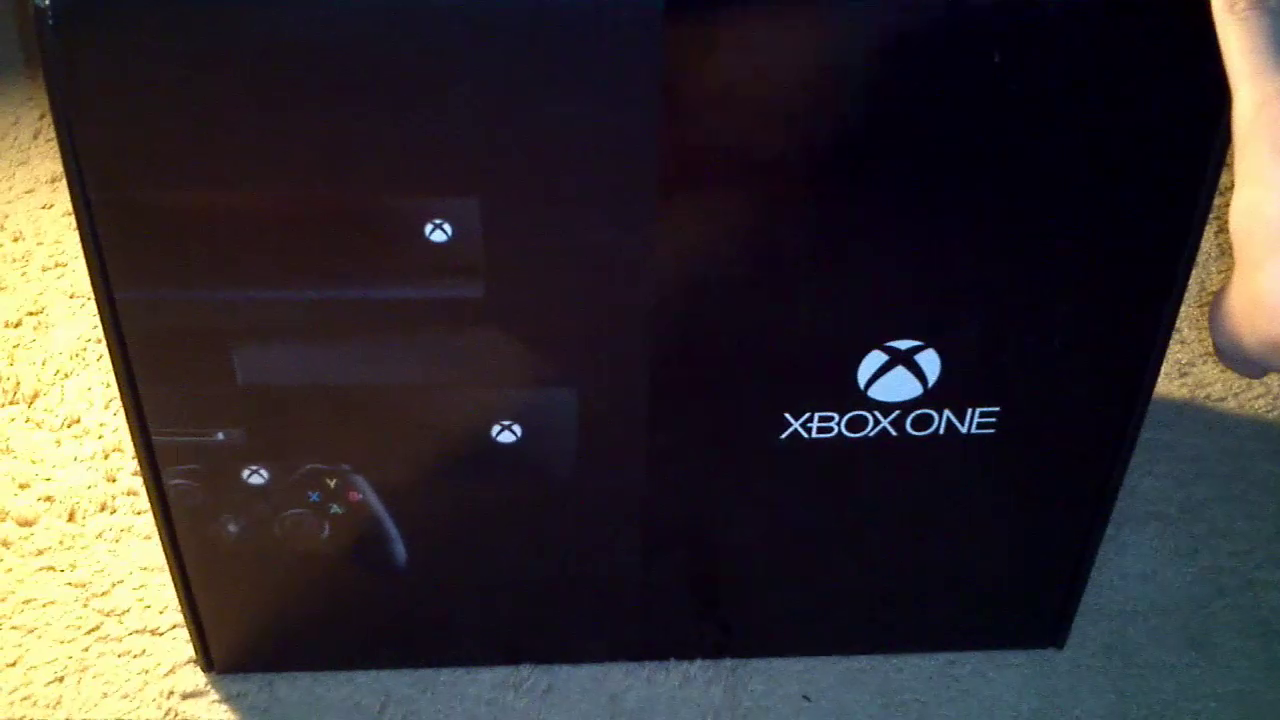 My console finally came in, so I made an Xbox One unboxing video just for you guys!

Unfortunately, my Xbox One didn’t come in until today (November 25th) even though I ordered it from the same Wal-Mart that shipped my PS4 on launch day! That’s some BS, right? I didn’t have as much fun in this video as my PS4 video. Probably because I still don’t have any Xbox One games. I did test out my disc drive, though.  You know how people were freaking out over that hardware malfunction. Check the vid to see if my system is good to go. Remember to like the videos if you like them, and subscribe to see more awesome videos that I don’t put on IGN.