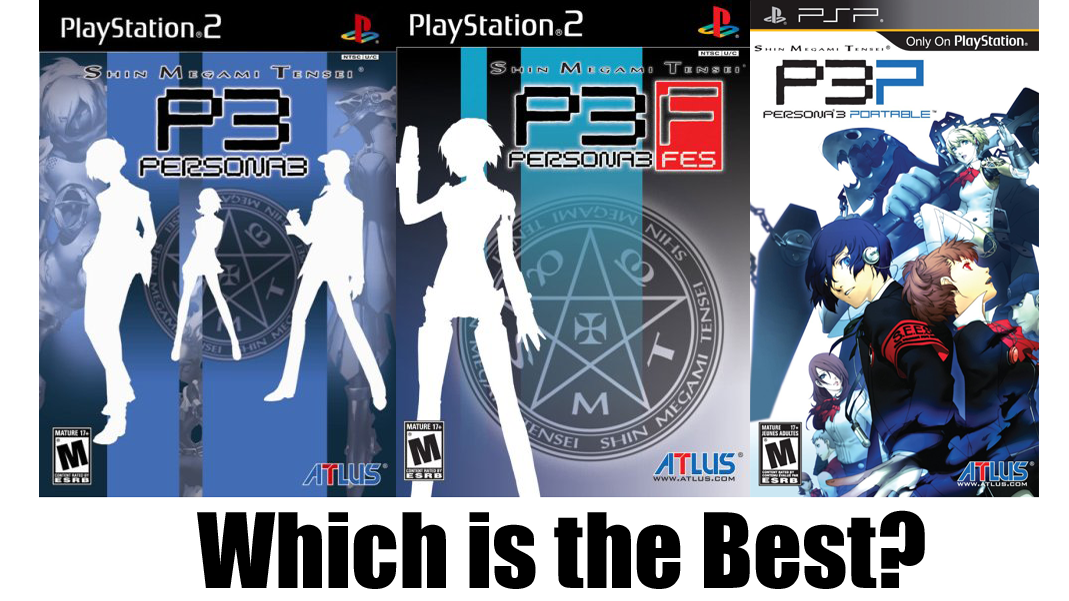 Which Persona 3 Should You Play?

Like many other games, Persona 3 has been remade and slightly altered over the years. So the obvious question is, “which version of Persona 3 should I play?”

With the final Persona 3 movie coming up soon, and news of Persona 5 spreading around as E3 2015 approaches, I figured I’d write up a small article answering the question, “Which version of Persona 3 should I play?”This is for those who wish to actually go back and play the other Persona games.

This answer partially depends on you, but I can easily cancel out one of the choices. DO NOT PLAY the original Persona 3. It’s not a bad game or anything, it just lacks anything special. If you would like to see how the very original version was without any alterations or additions, you can get the original version, but I do not recommend it. Now for the real decision, Persona 3 FES vs Persona 3 Portable.

If you were to ask me which version I felt was the best, I would go with Persona 3 FES. Why? Persona 3 FES is the director’s cut of Persona 3. It has all the goodies of the original, plus a little more. The best part is a huge epilogue called “The Answer” which takes place after the events of “The Journey,” which is the main story of Persona 3. The Answer is mostly battling and grinding for many hours on end, but there are also various scenes that give more information and story after the events of Persona 3. The main downside to Persona 3 FES is how you cannot control your party in battle, only the main character. Battles can get very tough and annoying because of this, but you can always set the game difficulty to easy so you don’t get wiped out. 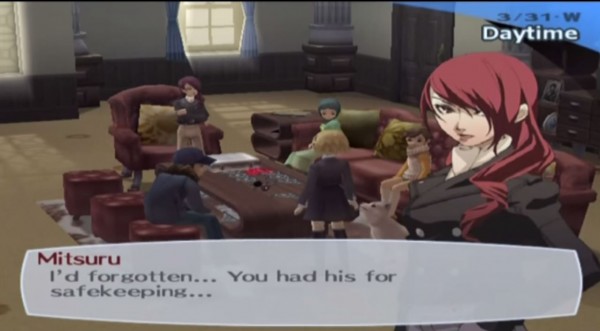 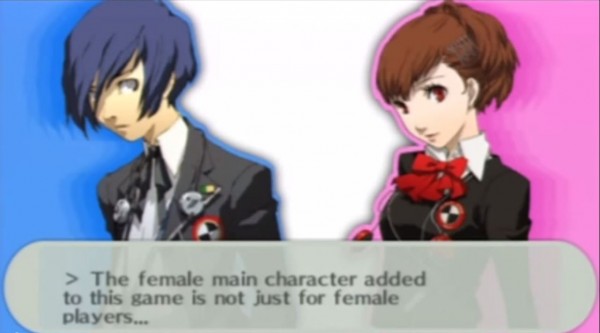 Another great addition in P3P is the ability to control all characters in battle instead of the main character alone. The battle mechanics have also been slightly changed to resemble Persona 4, which released before Persona 3 Portable. All of this sounds great right? So why didn’t I choose P3P instead of P3 FES? Persona 3 Portable does not include “The Answer” epilogue that Persona 3 FES has. Additionally, all of the in-game scenes have been drastically scaled down to fit the PlayStation Portable’s hardware. All cut scenes have been removed and replaced with still images, text bubbles, and audio (music, sound fx, and voices). 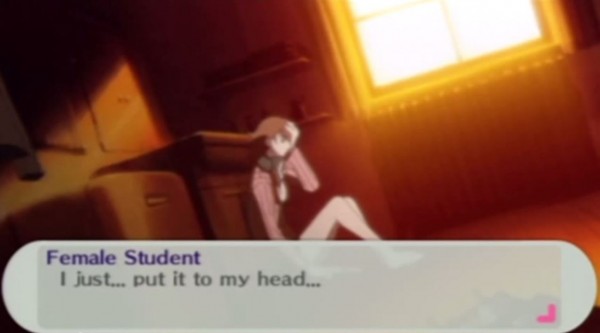 Furthermore, all real time scenes have been altered to run on the PlayStation Portable. Instead of having each characters’ portrait in the foreground with a 3D model in the background acting out the scene, only portraits are in the foreground with a stationary image of the environment in the background. This is terrible for those who love the story of Persona 3, which honestly is a big part of the game. 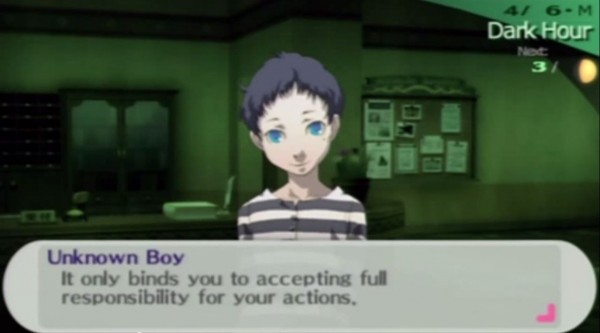 The same goes for the exploration of Iwatodai – the city Persona 3 takes place in. In Persona 3 and Persona 3 FES, you can move the character around the world and visit various areas. You can still visit many areas in Persona 3 Portable, but you’re stuck using a cursor over a stationary screen instead of moving a character around a 3D world.