Which FullMetal Alchemist Series Should You Watch?

As more people come into the anime community, I hear more fans ask which FullMetal Alchemist series should they watch.

Why are there two TV shows for the same franchise? The original anime was created when the manga was still being written. It got about halfway through the TV show when they ran out of material, so they created their very own story independent from the manga. It’s not a terrible story by any means, though it does seem to leave you with more questions than you should have.

Once the manga was completed, the second anime, FullMetal Alchemist Brotherhood, was created. This series followed the original source material from start to finish, and most argue it’s the best story out of the two. 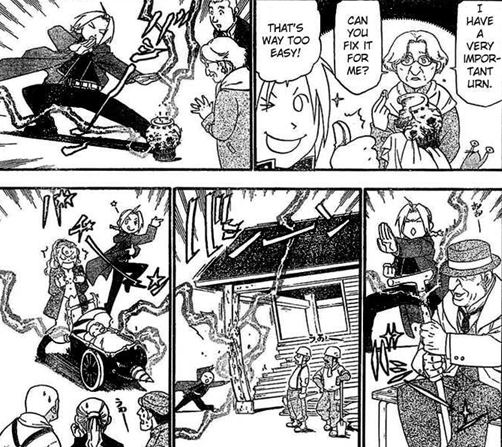 Quick side note: If you’re watching both series in English, be prepared to have a handful of main characters switch voice actors. I don’t know why they did this since so many great actors were used in the first series. Of course, the voice actor for Alphonse Elric aged and his voice changed naturally, so that one makes sense.

I hope this answered your question of which FullMetal Alchemist series should you watch (first or all together). If you haven’t purchased the series yet, I highly recommend doing so. You can buy them from Amazon at the links below. Use my links and I’ll get a small kickback. It won’t cost you anything, but it will help keep my website running. And don’t forget to share this post with anyone who may be struggling to answer this question.