When to Use the Japanese and English Anime Names

When should you use the Japanese name or the English name of an Anime?

Once an anime gets an official translation, and you’re speaking to others in English, I think it’s best to use the English name of the anime. It may seem a bit awkward at first if you’re a huge fan of an anime and watched it long before it had a translation, but it’ll make things easier on everyone else you’re talking with.

This is a bit of a pet peeve for me. Some people continue using the Japanese name of an anime and get upset when others, who are all speaking English, don’t know the Japanese name! I see this the most with Attack on Titan / Shingeki no Kyojin. 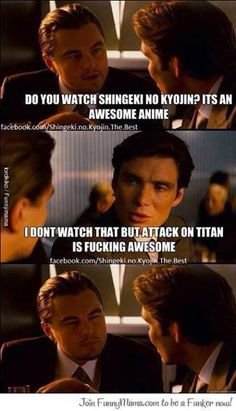 What are your thoughts on this subject? Leave a comment below.