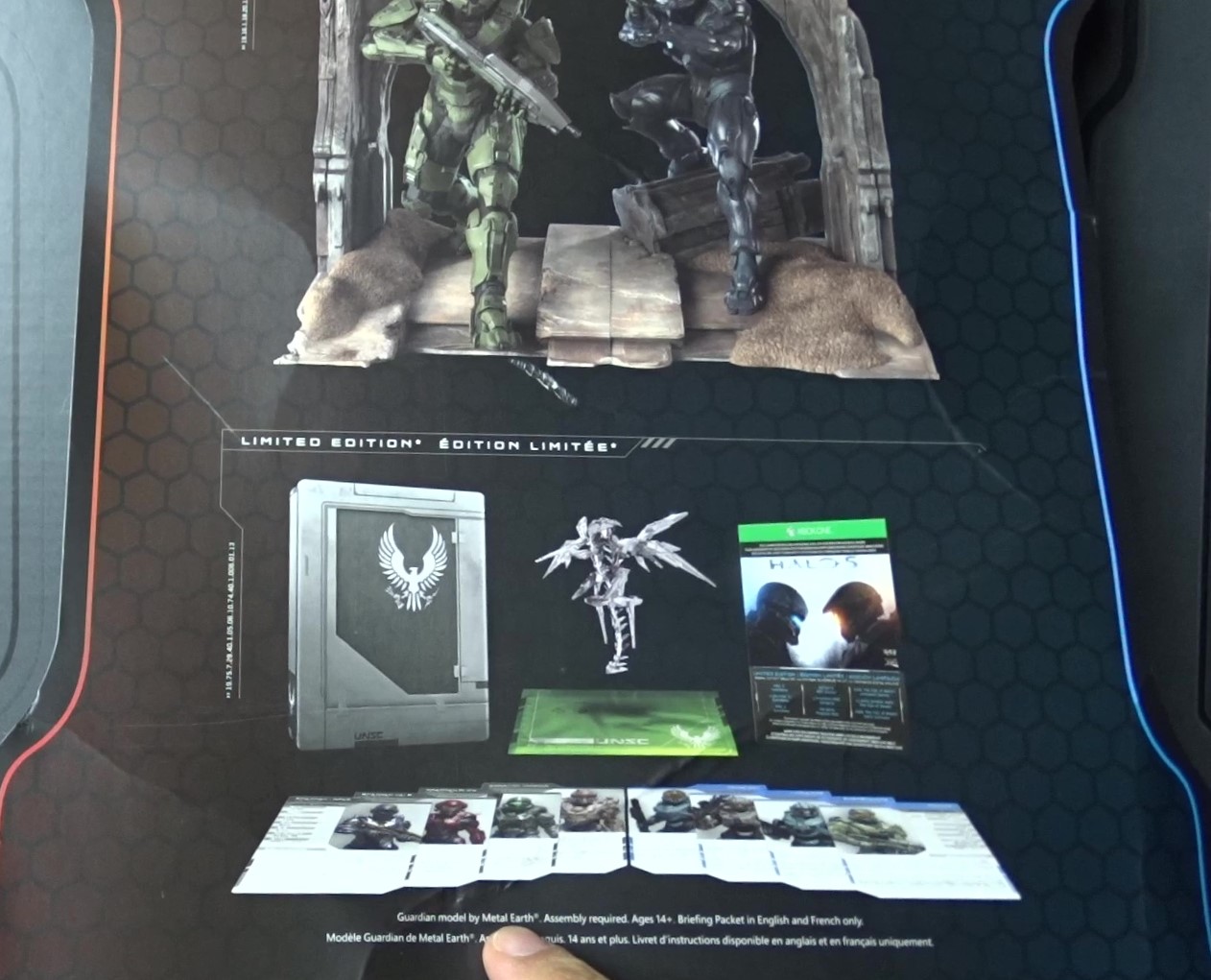 These days many video games and anime sets include higher-priced special editions with bonus content. Unfortunately, some limited editions are lacking in features.

Chances are you have seen a special edition video game or a limited edition anime DVD box set when browsing the latest releases online. If not, take a look around my website and YouTube channels for unboxings and reviews!

Sometimes these special editions include awesome bonuses that can be enjoyed for years. Other times a developer or publisher charges consumers a 50% price increase to give you a steel case and some digital content that lasts one year. There are a few options that should be standard for any special edition or limited edition box set.

Include the entire soundtrack on a separate CD set. While I have seen some video games provide the soundtrack to players inside the game, it would be much better to include the soundtrack CD in a limited edition set. We already purchased the game or anime that includes the soundtrack, so why not provide it separately for our enjoyment?

Provide an artbook of characters and scenes. This is one of the more common options I have seen in anime sets, even those that are not special editions. The studio behind the product is sure to have plenty of sketches that were made at the start of their project. I have even seen many scenes included digitally in both games and anime. If these were formatted and printed out on an artbook, it would be sure to increase the desire for limited editions.

Add any items from the video game or anime universe into the special edition. This could be simple and cheap or very complex depending on what is included. Persona 4 The Animation included a few metal buttons / pins that one of the character wore and a set of Arcana cards identical to those from the series. Memorabilia is certain to attract fans and collectors.

Finally, the best and most expensive special edition sets include statues of the main characters. While I’m not saying this should be standard for all special editions or limited editions, it would be great to include this option once in awhile for the very high-priced sets when a series reaches its peak in popularity. That should ensure all limited editions actually get sold and don’t go on clearance, like when I purchased the Halo 5 Guardians Special Edition set for a fraction of its original cost. The box set included a large, detailed statue of two main characters.

These items are what I believe should be standard in special edition and limited edition box sets. They will work for either video games or anime, too. Do you have an idea for what should be included in these sets? Leave a comment below!