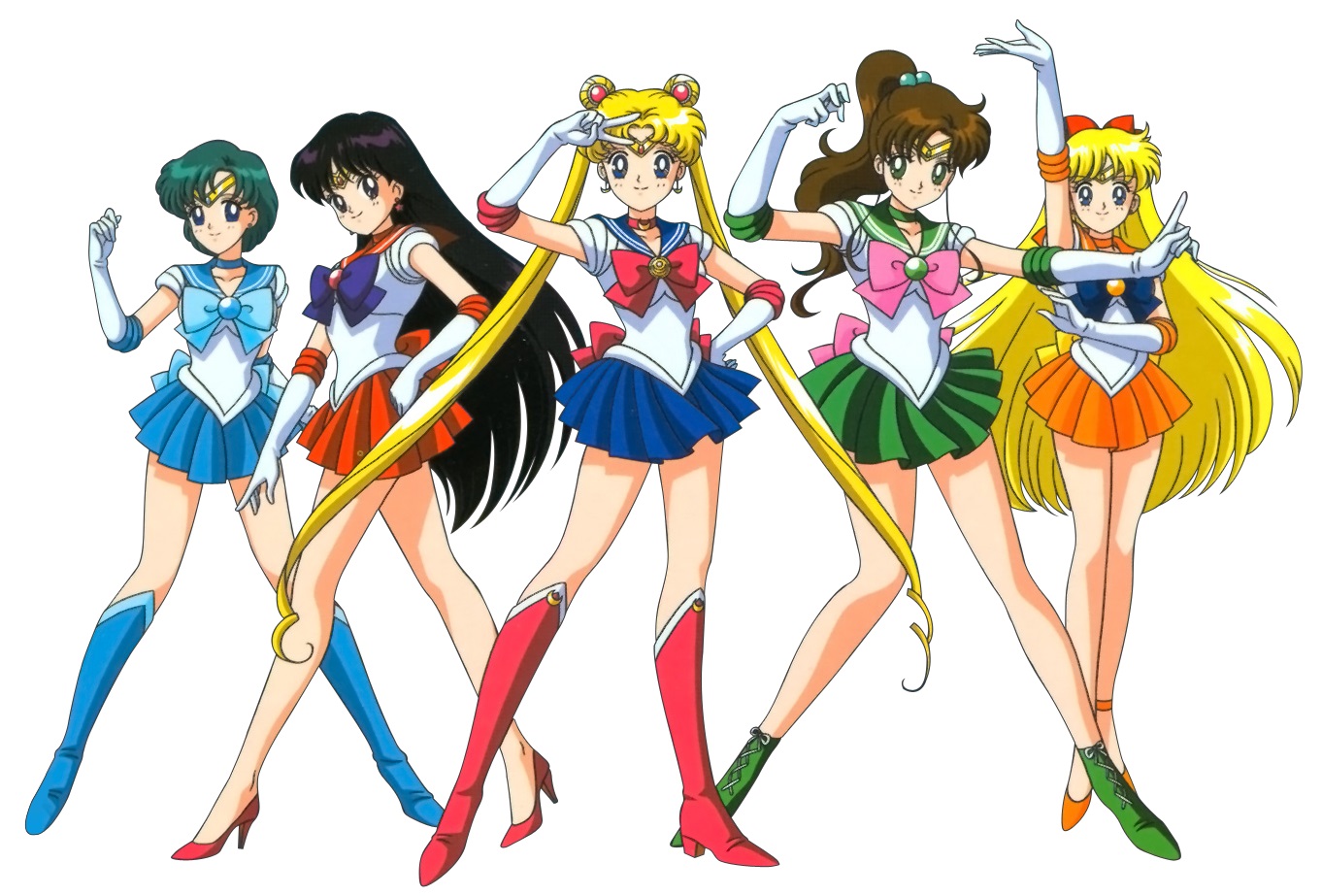 What is Shoujo? A type of anime or manga directed at a particular demographic! More info here.

Shoujo (少女), also written as Shōjo and Shojo, is a Japanese term used to categorize anime or manga commonly aimed at young women in their teens. In fact, the word Shoujo means girl.

This is just one of five different types of Anime and Manga directed at certain demographics. For more demographic groups, see my articles on Kodomomuke, Shounen, Seinen, and Josei. And don’t forget, you can find more information on subculture terms just like this in my growing Otaku Encyclopedia.