Have you come across the term Omake in anime?

Omake (Kanji: 御負け; Hiragana: おまけ) is a Japanese term for extras or bonuses. This word has been used for decades in Japan to refer to bonuses such as small toys that came bundled with drinks and candies (source). They were sort of like the prizes found in Crackerjack boxes back in the day, or maybe even the toys found in kid’s meals today.

In recent years it has been used primarily by Otaku to refer to bonus material found in anime DVDs and Blu Rays. Deleted scenes, commentary, behind the scenes, outtakes, and other extras are sometimes known as Omake. 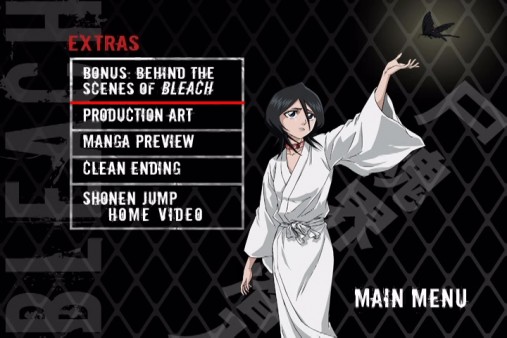 Additionally, short comedic extras included with anime are often called Omake by the show itself, as seen in the image below for the comedic short found in Bleach DVDs. These shorts may show at the end of the episode or in the special features menu. Bleach’s Omake are both informative to the viewer (breaks the fourth wall) and comedic. 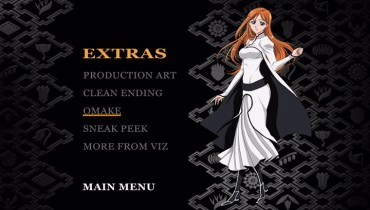 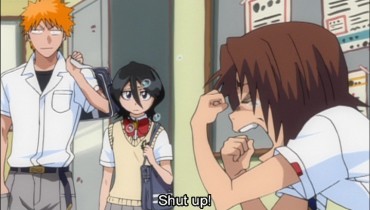 And that’s all you need to know about Omake! If someone else ask “What is Omake?” make sure you direct them here! You can find more information on Japanese subculture terms just like this in my growing Otaku Encyclopedia.