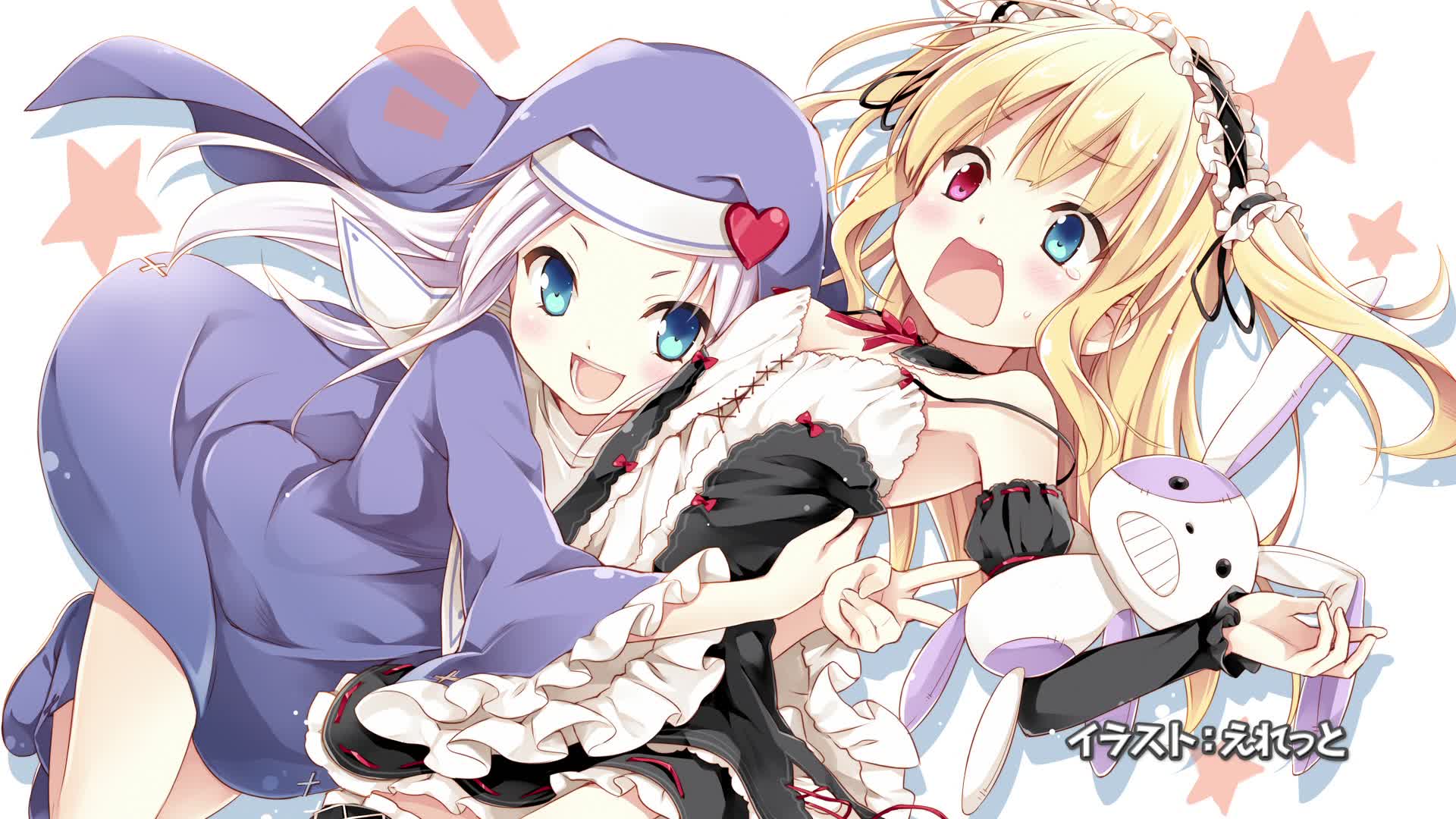 What is Lolicon? A controversial subject in this edition of the Otaku Encyclopedia.

Lolicon is used for the complex itself (e.g. “Jacob has a Lolicon”) or the individual who has the complex (e.g. “Are you a Lolicon?”). It is also used as a genre or categorical term of anime and manga.

Make note, Lolicon is different from the term Moe. Moe has a number of definitions, but it usually stays within the same boundaries of a cute, young character that you would want to protect or love in a completely non-sexual way.

Some people around the world use the term Loli to refer to underage anime and manga characters, even if they are not sexualized in any way or if they are under the age of 18. This is technically incorrect. The term Lolita was used in the aforementioned book as a nickname for the twelve-year old girl who the main character fell in love and became intimate with. Furthermore, Loli characters are meant to be prepubescent or barely pubescent in appearance.

Some series often try to explain away the appearance of the character. In the visual novel Eden*, the prepubescent-looking character is a 100 year old being known as a Felix — a genetically modified human.

Many people believe Japan is all about the Lolicon lifestyle since much of their culture is based on a cute (kawaii) style, and because a lot of this content was legal up until the 2010s. In 2010, Japan passed a law that forced publishers to regulate sexual or pseudo-sexual content featuring underage characters in media such as DVDs and books. In 2013, another law was passed that made it illegal to possess child pornography.

When it comes to underage characters depicted in anime and manga, the issue is still being fiercely debated. The side that is for it claims freedom of expression, and say the 2D world doesn’t translate into the real world. The side against it says Lolicon is still child pornography and encourages child predators. 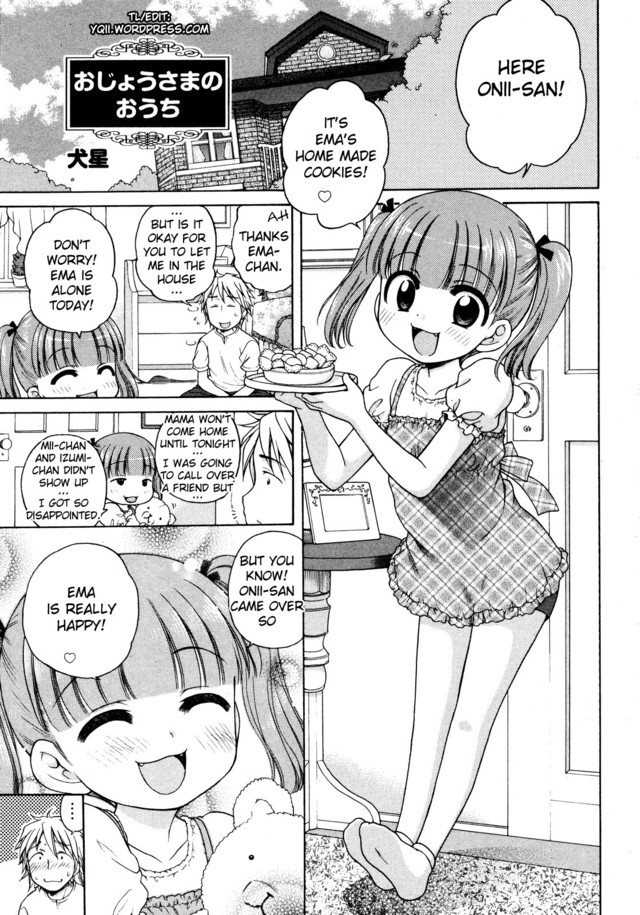 A lot of people speculate as to why people like Lolicon but don’t consider themselves pedophiles. There are some who say they were underage when they viewed Lolicon material, which makes sense. Younger people aren’t often attracted to older people, so they may search for characters similar to their age. Additionally, up until the mid-1990s, Japan’s obscenity laws banned the depiction of pubic hair in anime and manga. Some believe this helped steer people to the Loli-style. Others have merely said they prefer the cuter, innocent looking girls compared to the stronger, adult female roles in many anime and manga series.

What do you guys think? Leave a comment below with your thoughts on this controversial topic. If you’re interested in the male counter-part, see the entry on Shotacon. And If someone else is unsure about the term, make sure you direct them here! You can find more information on Japanese subculture terms just like this in my growing Otaku Encyclopedia.