An unusual word with an easy to understand definition. What is Ginjinka and Moe Anthropomorphism?

Gijinka (擬人化) is a Japanese term that roughly translates into “Humanization.” It’s also known as anthropomorphism, which is when people take non-human creatures, objects, and various other things and re-imagine them as human beings. If they’re redesigned into a cute character, most people use the term Moe Anthropomorphism.

An example of anthropomorphism is when internet browsers are re-created as anime characters. This was done as fan art.

In addition to inanimate objects, animals are often re-created into human characters. The most well known example is when Pokemon are re-imagined as human beings. Many people even cosplay as Pokemon or other animal-like characters with human features. 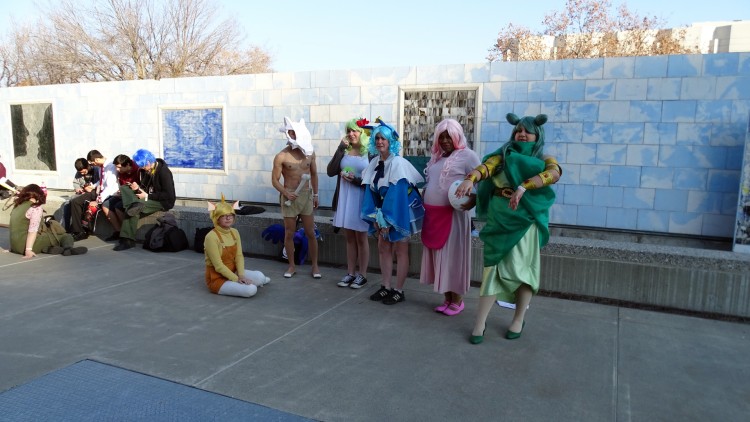 Some may argue that Gijinka and anthropomorphism are a bit different, but I couldn’t find any real differences between the two. Some people in English speaking countries would say turning animals into humans or anime characters is more Gijinka, while turning all other stuff into humans or anime characters is anthropomorphism, but in reality it’s all one and the same.

And that’s all you need to know about Gijinka! If someone else ask “What is Gijinka?” make sure you direct them here! You can find more information on Japanese subculture terms just like this in my growing Otaku Encyclopedia.