What is Fan Service in Anime?

What is Fan Service in Anime, Manga, and Video Games? There are two answers to that question.

Fan Service (ファンサービス), sometimes written as a single word: Fanservice, is a term often used by reviewers and fans of Anime, Manga, and Video Games. It originated in the Anime and Manga fandom, but has spread to other types of media and has even gone outside of the Japanese boundaries.

Most people use the term “Fan Service” to refer to gratuitous sexual shots. This commonly includes upskirts, panty shots, jiggling breasts, characters in bathing suits in a random episode that doesn’t even follow the plot, and more. Often times a male character will accidentally fall on a female character, grabbing her breasts or exposing her panties, butt, or boobs. Other times a female character may play with another female character’s breasts and comment on how big they are. 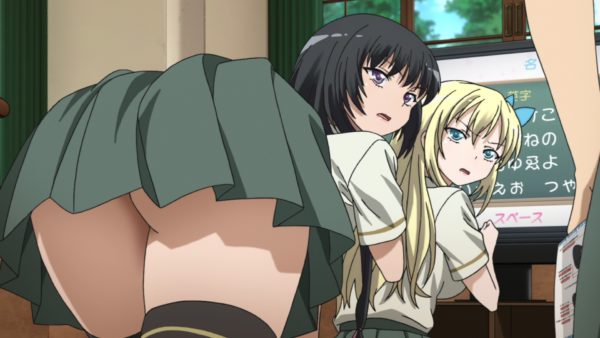 Of course, fan service does not apply to female characters only. Male characters is anime may also have over-exaggerated features such as highly cut or muscular bodies. These men may also have homoerotic relationships or accidental kisses, amongst other things, in select scenes to please the female fan base. 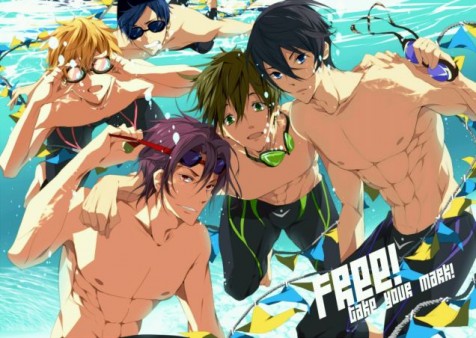 After an anime, manga, or video game is translated into English, some fan service elements may be cut or edited due to cultural differences or censorship. Japan is usually pretty lax on sexual elements compared to some other countries. 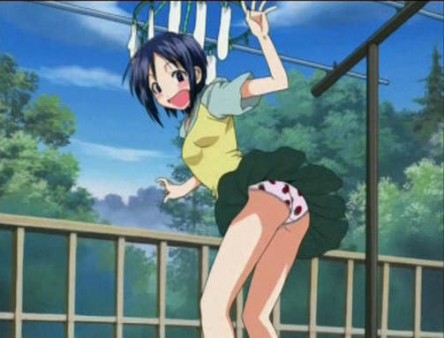 There’s a small debate among fans of anime, manga, and video games over fan service. Many like it no matter which way you look at it. They say it helps you get through a bad anime or makes a good anime even better. Others argue that it messes with the legitimacy of an anime and is only for perverts or immature fans. Personally, I think there’s a good middle ground that could be reached.

That’s all there is to know about Fan Service! I hope this article was helpful. You can find more information on subculture terms just like this in my growing Otaku Encyclopedia.