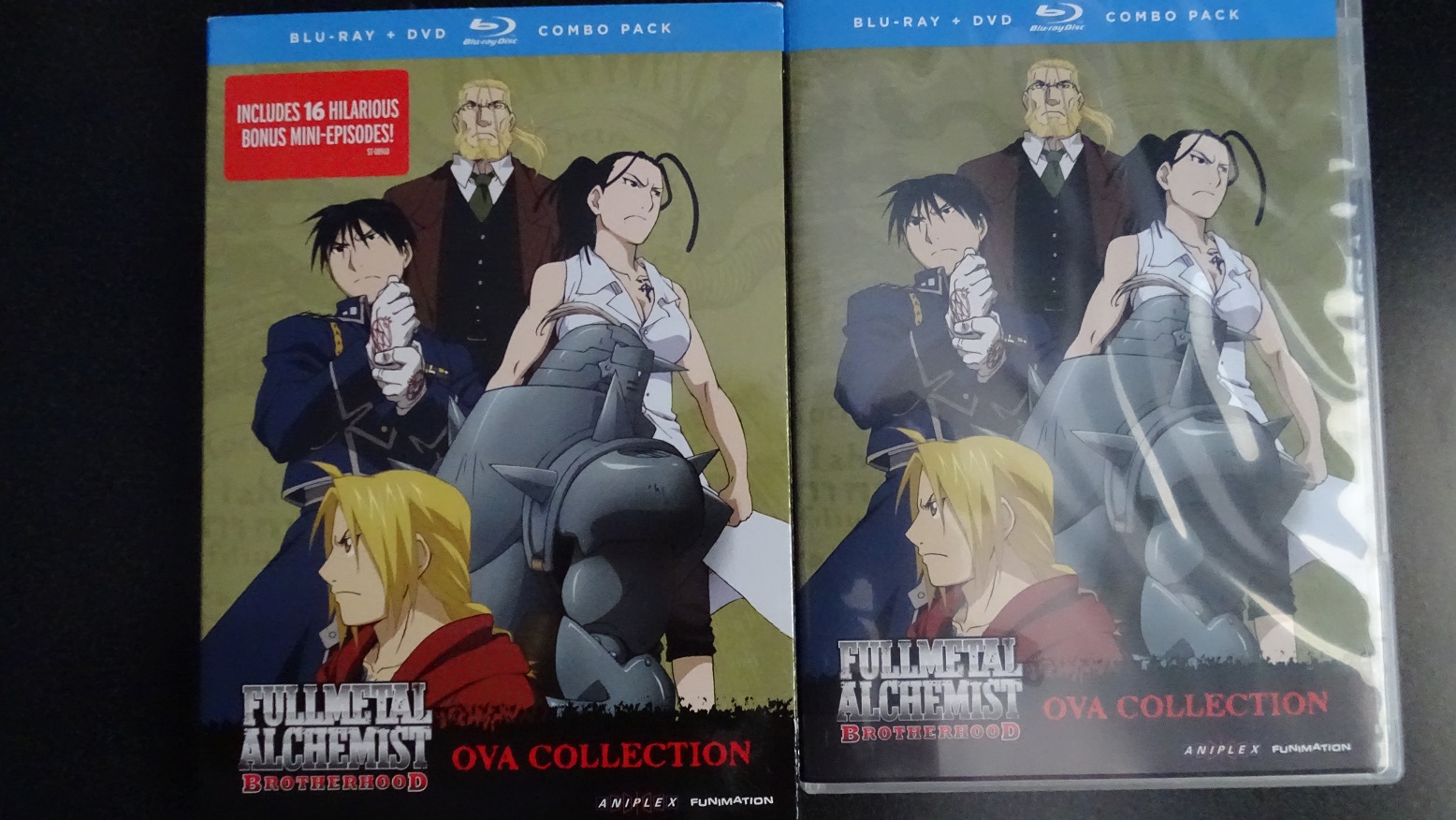 What is an OVA?

Many anime fans have run into the term “OVA.” What is an OVA? This post has everything you need to know!

OVA is short for Original Video Animation. Sometimes this term is written as OAV for Original Animated Video, but OVA is the most common form. This term is used to refer to anime commonly made for home media release, such as DVD and Blu Ray — and VHS and Laser Disc in the past. Often times, though not always, OVAs are not shown on TV or in theaters; although, a few anime series have started out as OVAs and later spawned full TV series and theatrical movies.

Original Video Animations vary from series to series. Some OVAs have short side stories, some are specials (like a holiday special), and others are full series that may complete a story arc from the Manga.

Since OVAs are often released on home media, the length of episodes can vary from 5 minutes to over an hour. Even OVA series that break into episodes don’t always have the same running time between each episode. The most common OVA length is about 30 minutes, which is roughly seven minutes longer than a standard TV episode that requires commercial breaks. Since there are no time constraints, the creators have more freedom to tell their story and develop characters.

And that’s all you need to know about OVAs! You can find more information on subculture terms just like this in my growing Otaku Encyclopedia.