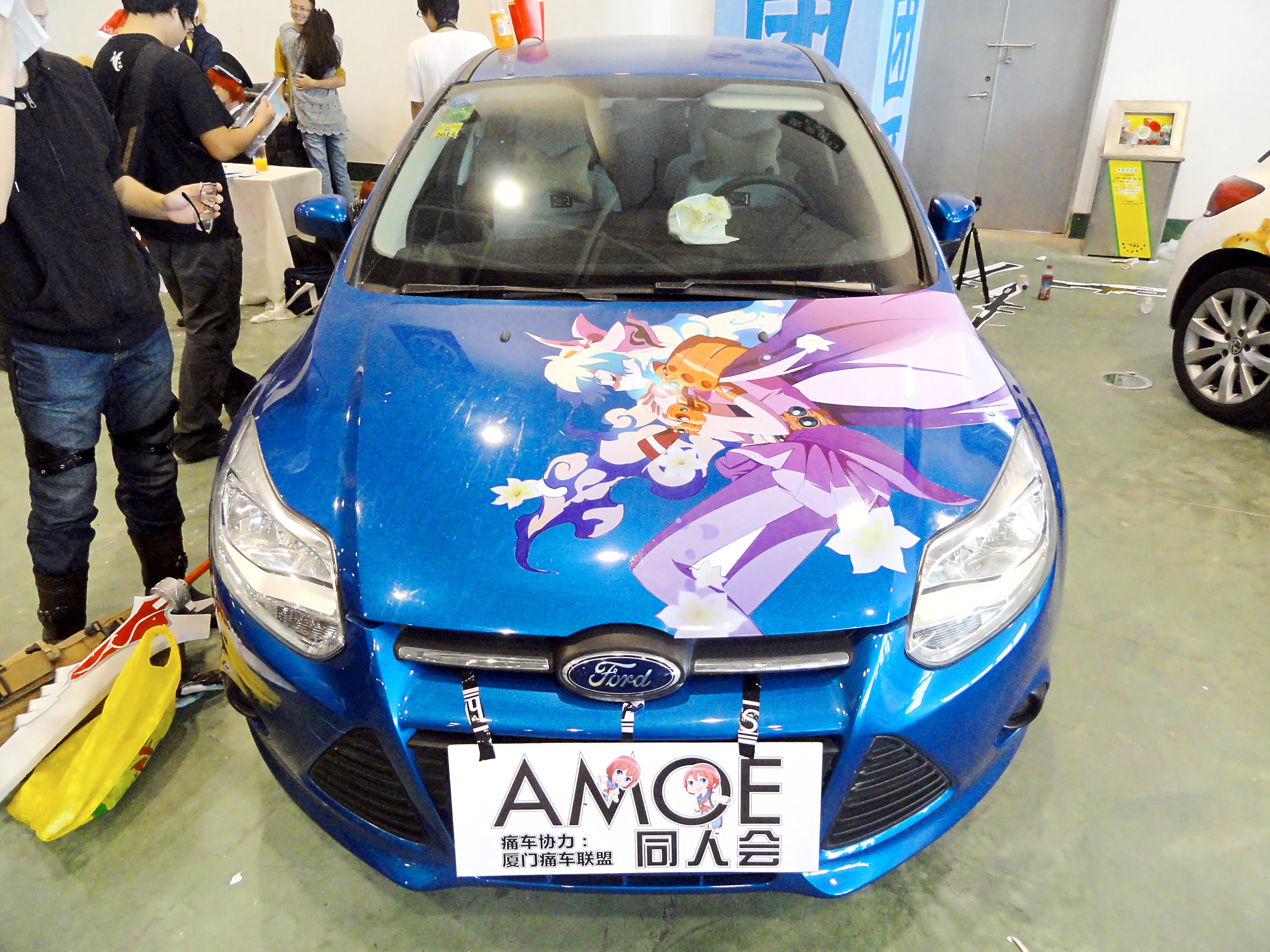 What is an Itasha?

Itasha is an interesting and highly expensive Otaku fad. This article will teach you all you need to know about Itasha, Intansha, and Itachari.

Itasha (Hiragana: いたしゃ; Kanji: 痛車) is a Japanese term related to a fad where Otaku decorate their automobiles with decals and/or paint jobs of anime, manga, or video game characters. The characters used are often female and cute in style, but this isn’t always the case.

This fad began in the late 80s when some would adorn their cars with plushies and stickers, but it really took off from 2000 onward when Otaku culture became more prevalent due to the internet.

According to PinkTentacle, the term originated in the 1980s when many people imported expensive cars, Italian cars being the most desirable. The slang term even originated by combining the Japanese words for Italian and Cars. Itaria and Sha (イタリア and 車) became Itasha (イタ車). However, this newer slang term relating to decorated cars (Itasha, 痛車) is actually a combination of the words Painful (Itai, 痛い) and Car (Sha, 車). Some say it’s because they’re painfully embarrassing, while others say it’s painful on your wallet since it’s so expensive to do this. 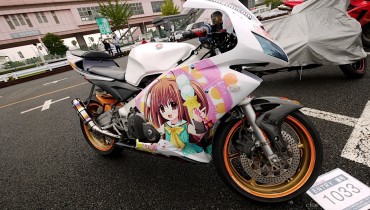 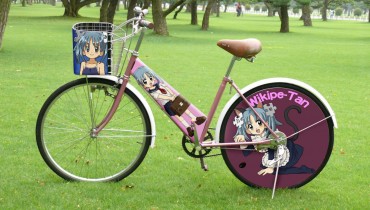 In recent years, some owners have outfitted their vehicles with navigation systems that use the voices of anime characters. Some companies have even created Itasha-inspired automobile products, like this Lucky*Star Motor Oil with a peach scent [Source: SankakuComplex]. 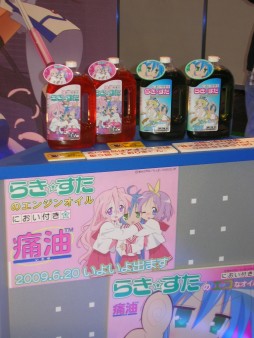 And that’s all you need to know about Itasha, Itansha, and Itachari! You can find more information on subculture terms just like this in my growing Otaku Encyclopedia.