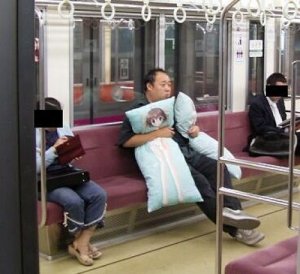 What is a Dakimakura?

What is a Dakimakura? Most people will know instantly just by looking at it, but how much do you really know about them?

Dakimakura (Hiragana: だきまくら; Kanji: 抱き枕) is a Japanese term for hugging pillows. However, the body pillow itself isn’t what has made these items popular over the years, it’s the pictures of the anime characters on the pillow cases. 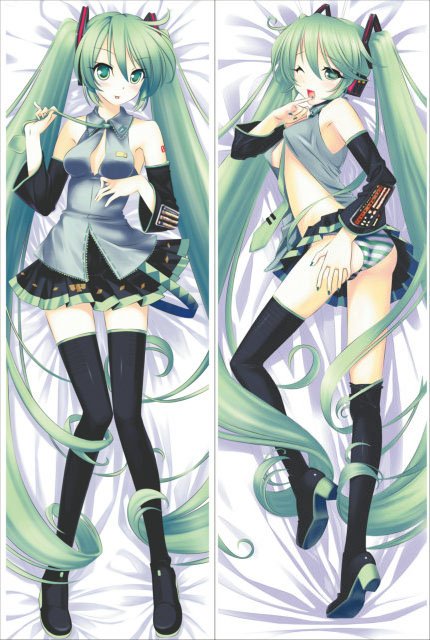 In Japan, some people sleep with Dakimakura like a security blanket. However, most people online know Dakimakura as the pillows that some Otaku fall in love with. 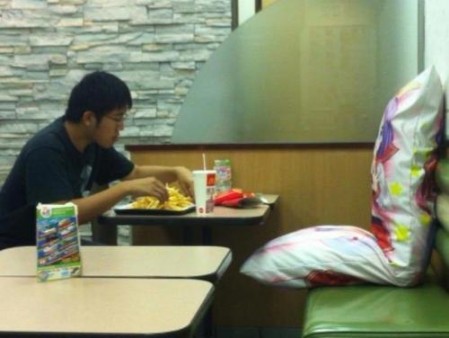 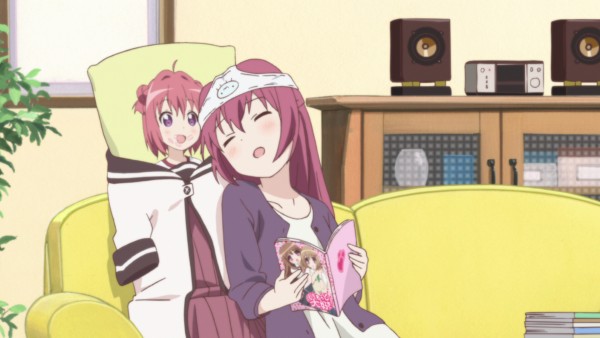 Whatever the case may be, many people think it’s weird to even have a body pillow with any sort of image on it, especially some anime character. I think this is very unfair, and anyone should be able to buy or collect stuff related to their hobbies or likes without being discriminated against! I’ve made the same argument in my Defending Anime Figures post. But I should say that if you buy the overly sexualized pillow cases, you may want to hide them from the younger crowd.

I bought one a short while ago just to see what it’s like to have a Dakimakura. My family instantly thought it was weird (from ages 5 – 50+) even though the one I bought was fully clothed and didn’t appear sexual in the least bit. You can buy Dakimakura with one of four different types of fabric. The cheapest, and most common, is peach skin. It’s pretty soft and shiny, but it’s not flexible and not the softest it can be. On the flip side, it’s easy to wash! The best fabric to most is the Two Way Tricot. I hope to have examples of these four fabrics in the future. The zipper is hidden within the fabric at the bottom of the case so it doesn’t scratch you if you choose to hug up on the pillow. Honestly, I think it’s a nice addition if you want to have an anime theme or anime collectibles displayed in your room.

And that’s what a Dakimakura is! You can find more information on subculture terms just like this in my growing Otaku Encyclopedia. You can also buy many dakimakura (both the pillows and the cases) from Coosfly! I bought my own 2 way tricot Miku Dakimakura from this site.