Have you heard of the term “Kigurumi?” This will teach you all you need to know about the three different kinds.

Kigurumi (着ぐるみ) is the Japanese term for performers who wear large costumes in the style of animals or certain franchise characters. These are commonly mascots in theme parks, shopping malls, or conventions, though some wear these costumes simply for fun or as a type of cosplay. Some may call the costumes themselves “Kigurumi.”

To the common observer, there are three basic types of Kigurumi: the Pajamas, the fursuit, and the animegao. 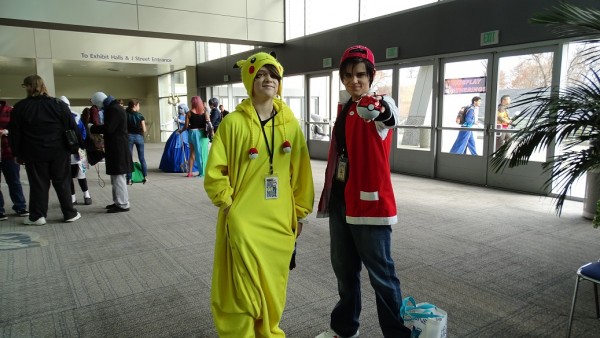 Kigurumi Pajamas are simply onesie pajamas with an animal or character style. These can easily be found at online retailers such as Amazon, and are one of the most common items sold at anime conventions. These are often worn for fun, cosplay, or to sleep in! 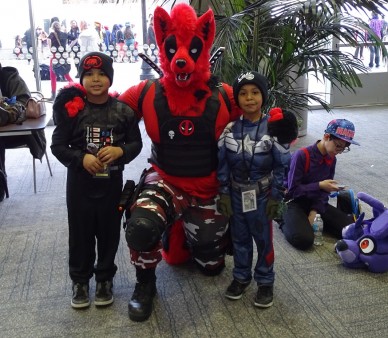 The fursuit is the name used in English-speaking countries for the large animal-style costumes. They can be a basic animal or an animal-style character from a popular franchise. These are the most common Kigurumi used as mascots for promotional purposes, but some people may wear these fursuits for fun and cosplay. People who wear these types of suits for fun are often known as “Furries.” However, the furry fandom is more of an off-shoot of Kigurumi. 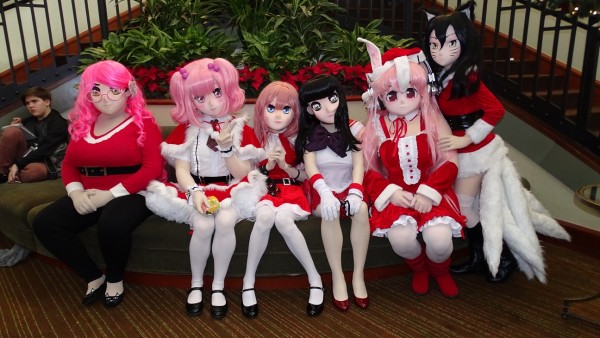 Animegao (アニメ顔), which translates into anime face, is another style of Kigurumi that commonly uses human anime characters. However, there are some instances of performers wearing mechanical-style costumes, such as Gundam, or other humanoid characters from various fictional races, such as demons and elves. These were commonly used in stage performances in Japan, but have spread to cosplayers throughout the world since the late 1990s. Their popularity became more known to Western audiences around 2005. Those who wear Animegao are known as “Dollers” in some English-speaking countries.

The Animegao costume is a bit different than fursuits. This person often wears a skin-colored body suit (known as a Zentai), the clothes of the character over the body suit, and a large mask with the character’s face and hair.

If you’re interested in learning more about Animegao, you can visit KigurumiOnline, a community site for Kigurumi and those interested in the activity! Some information in this article was taken from their brief history of Western Kigirumi page.

And that’s all you need to know about Kigurumi! If someone else ask “What are Kigurumi?” make sure you direct them here! You can find more information on Japanese subculture terms just like this in my growing Otaku Encyclopedia.