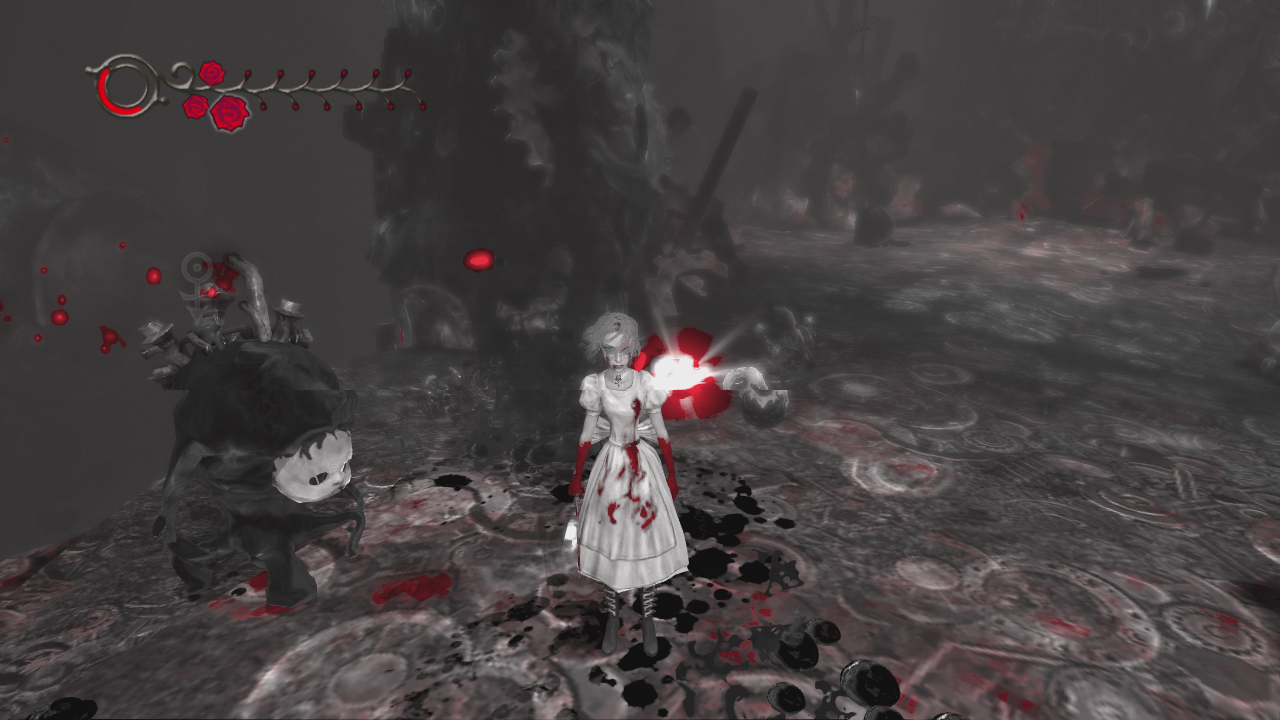 There’s been a lot of talk recently about violence in video games, so I thought I’d throw my hat in the ring and quickly tackle this issue.

I don’t want to write a massive blog post on this issue, even though I probably could. I’m sure many of you have heard this subject over and over in recent times, but I’ve heard it throughout my life. I’m sure most of you know that I make a living off video games, but it’s not like I promote or create the games myself, so I’m not exactly biased nor do I have anything to gain from siding with video game companies. You may also think I’m biased because I’ve played video games my whole life. Would you rather have someone talk about this issue who hasn’t played video games or someone who is experienced with this issue? With that out of the way lets delve into this issue.

In the wake of various shootings here in the US, politicians and talk show hosts need to find a scapegoat that doesn’t involve any regulation on guns. In fact, many of these people want to add more guns to the mix because they believe that’s the only way to protect themselves and others from people with guns. So who do these people blame? Entertainment of course, specifically video games as of late. The argument is rather ridiculous in my opinion. No, I can’t give you exact studies that prove violence in video games make people violent in life because there are many studies out there that seem to lean to both sides, so who’s to say one study is more accurate than the other. Maybe they should conduct and official and thorough study on all that. What I can tell you is you can’t blame this kind of violence on video games or entertainment for several reason. The biggest reason why you shouldn’t look to video games as a scapegoat is because they are already pretty regulated. There are rating systems attached to all games, and each country or continent has their own rating board. In the United States, it’s illegal to purchase M (Mature) rated games unless you’re 18 and over. Not only is there a ratings board, but many games have even been censored in various countries! Australia is usually one of the stricter countries that completely bans some video games. The US, however, usually censors stuff in the game instead of out right banning it. The country that usually has the most uncensored violence is Japan, and with all of Japan’s rules and regulations on firearms and knives, the homicide rate is incredibly low compared to the US.

I’m going to jump back quickly. Lets look at the term “violent.” What can we even consider “violent video games?” According to a quick google definition search, violent is “Using or involving physical force intended to hurt, damage, or kill someone or something.” So is mario a violent video game when you take a turtle shell to kill goombas? How about when you set them on fire with your fire flower? What about games like final fantasy where people use bows and arrows, swords, and magic to hurt others? If you’re just thinking guns and baseball bats are the only weapons that count as violent, then that’s just ridiculous. Does adding some blood to a game suddenly make it violent? If so, you have to really isolate people from the world to keep them away from “violence” and the real world.

Now let me speak from personal experience. I didn’t play “violent” video games when I was younger, at least not what most people consider violent. As I grew up, graphics updated and games became more gory. The first time I saw some of this gore and killing in movies and some games I actually felt a little sick. I can remember the first game that made me feel that way believe it or not.

It was Gears of War. That game was great, but it did get a bit on the gory side when chainsawing enemies and getting blown to literal gory pieces was possible in HD. You can definitely make the argument that I became desensitized to gore and violence, but that doesn’t mean I have the will to harm others without regret, and it doesn’t make me a murder. Hell, in the old day in the US, and even these days in many other countries, people are far more desensitized due to their surroundings. You want to ask kids in third world countries who don’t have our kind of entertainment if they’ve seen death and devastation? Hell, we used to have public executions and hanging before most forms of our current entertainment (movies and video games). Let’s go further, I’d definitely say hunting — actually killing a living thing — will desensitize you and make you more of a killer than any form of entertainment out there, but the people who call for no gun regulation and who want to blame things like games will protect hunting with everything they have. Honestly, humans are violent things by nature. I’m 100% sure we can all be murders if put in the right situation.

There are many other things you can look at or blame other than regulating weapons, but it is rather ridiculous if you don’t want to look at that at all. But, for the sake of argument, let me talk about one other thing you can try to blame that nobody has blamed: History! In a way, we’ve re-written history a bit to make ourselves look better, i.e. Christopher Columbus “discovering” America. Still, history is full of incredibly violent and tragic events. As just another student in the US public school system, I’ve seen so many horrible TRUE events from a young age and on. Did anyone think about how it would affect a 14 year old to see masses of dead bodies in concentration camps during WWII? I saw bulldozers pushing mountains of dead bodies into mass graves in black and white video. Lets not forget about all the horrible situations the Native Americans were put into. Why do people want to blame gamers for shooting aliens without blaming the school system for exposing us to real tragedies?

In the end, people need to look at the real cause of all this violence, which is the actual weapons. I have hardcore Republican relatives, which means I’ve heard some crazy things to protect their “right to bear arms.” The second amendment of the constitution isn’t exactly what every one thinks if you read it. Still, it’s an amendment, which means we can amend it again. Countries that have lower homicide rates have more regulations on their guns and weapons. When I say regulations, I don’t mean completely outlaw all weapons, that’s pretty much impossible. Even if we stopped people from buying guns at this time, the amount of guns that are still out there is an astounding number. All I’m suggesting is taking more precautions like we do with everything else that’s dangerous. And if people want to blame mental health, how about we put more money towards that? People usually don’t like spending money unless it’s going to them, just like how they hate taxes when it helps out the country overall.