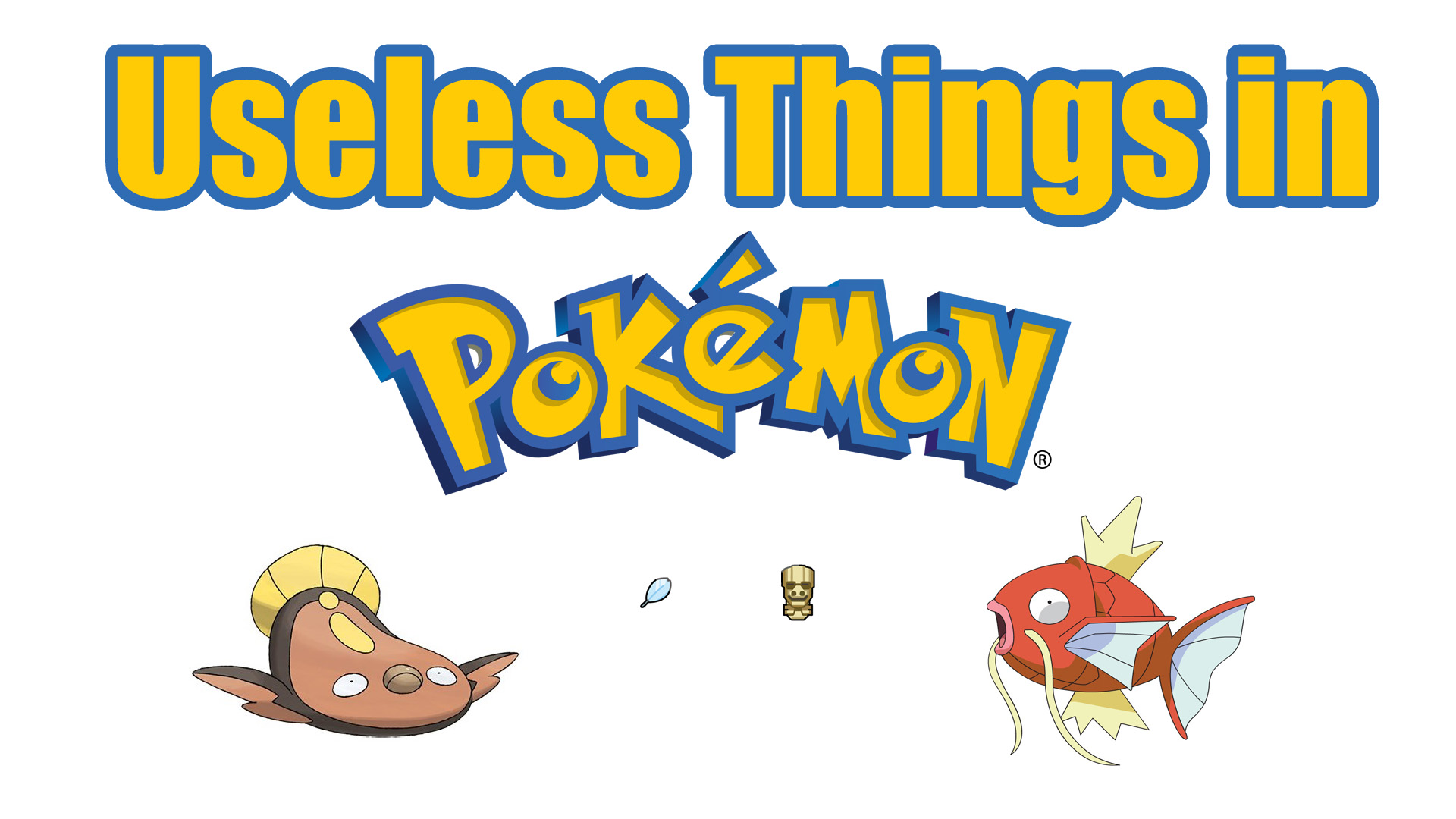 A lot of people argue over useless things in Pokemon, but in reality only a handful are truly useless.

Quick Note: For this article I will be sticking strictly to the Pokemon video games in the main series. I will not be discussing useless things in the trading card game, manga, anime, or spin-off games like Pokemon Ranger and Pokemon Mystery Dungeon.

Many fans and hardcore gamers of the Pokemon franchise have argued for years over useless things in the video games. Some believe select items like running shoes are useless after obtaining the bike, although you can often run in places where you can’t ride your bike. For the longest time, people believed Magikarp was the lamest Pokemon out there and it was a dumb decision to stop it from evolving. Then we came across players who beat entire Pokemon games using only a Magikarp with Flail, and even swept teams of legendary Pokemon in online battles!

There are usually exceptions to useless things found in the Pokemon video games. However, sometimes you do come across some really useless things that have absolutely no purpose.

Let’s start out with the obvious: useless moves. We may agree that Magikarp can have its shinning moments, but we also agree that Magikarp’s starting move, Splash, is incredibly useless. This move does absolutely nothing, just a simple animation when used in battle and that’s all!

Splash isn’t the only useless move in the Pokemon universe. There are actually two more moves that have battle animations and zero effects: Celebrate and Hold Hands. Not only are these moves useless, but Hold Hands will fail unless the Pokemon is in a double or triple battle!

Unlike Splash, Celebrate and Hold Hands can only be found on special Pokemon obtained in events. Why the developers thought it would be a good idea to add these moves to rare Pokemon is beyond me!

The Pretty Wing is an item that has absolutely no use. The strange thing is there are other items with the Wing name that increase a Pokemon’s Effort Values by one point. This includes the Health Wing, Muscle Wing, Resist Wing, Genius Wing, Clever Wing, and Swift Wing. The in-game description is, “Though this feather is beautiful, it’s just a regular feather and has no effect on Pokémon.” Then why include it in the game?!

You may say, “Maybe it’s only purpose is to be sold?” This would be unusual since it only sells for a measly P100! Even the items that have no use but are meant to be sold, such as Pearls, Nuggets, and Mushrooms, specifically say to sell them in their description! 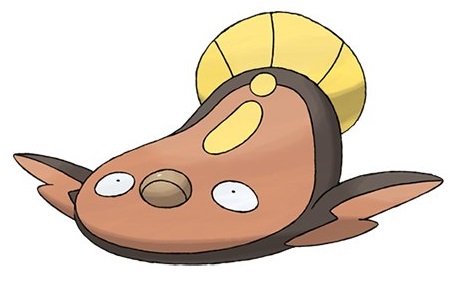 This particular entry only became useless in generation 6. For some reason, the developers decided all electric-type Pokemon are now immune to paralysis. I don’t know why they made this decision since there are moves that can paralyze Pokemon that aren’t even of the electric-type. In generation 5, we were introduced to a Pokemon by the name of Stunfisk. It’s half Ground- and half Electric-type. It’s abilities can either be Static or Limber. Limber is an ability that prevents Pokemon from being paralyzed, which makes it completely useless on Stunfisk in Generation 6!

The only way to justify this ability is by using a type changing move like Camouflage, Reflect Type, or Soak. So maybe we can give this a pass, but in all honesty how often do you see or use those moves? 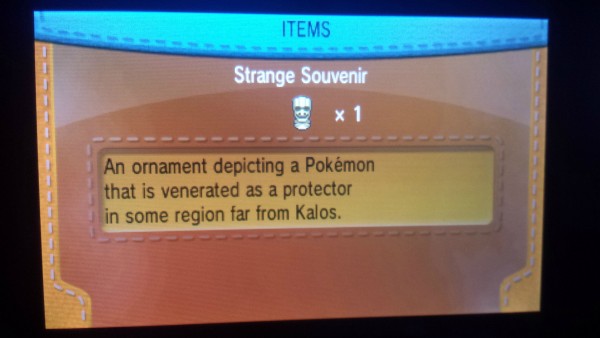 This strange item is available in Pokemon X and Y from a hiker in a random hotel. It’s simply called the “Strange Souvenier,” and doesn’t seem to have any purpose at this time. Many people have looked for a purpose or reason behind this item, but nobody knows why it’s in the game. Maybe we’ll be able to use it in a future game? Until then, it’s completely useless. 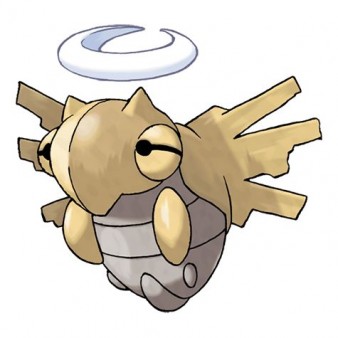 Shedinja is a very unique creature in the Pokemon world. It has only 1 HP, but the special Wonder Guard ability protects it from most harm. Wonder Guard makes it immune to all physical and special (not status) attacks that are not super effective. By default, Shedinja is weak to fire-, flying-, rock-, ghost-, and dark-type attacks. Because of this ability and its 1 HP, it’s completely unnecessary to train this Pokemon in HP, Defense, or Special Defense. Only its Attack and Speed Effort Values are worth increasing, especially since its Attack stat is three times the size of its Special Attack stat. But of course, you will need to give a few Effort Value points to its Special Attack stat to fully train it.

Ironically, Shedinja gives 2 HP Effort Value points to the Pokemon that defeated it. Just a little Pokemon trivia for you all!

And those are the most useless things in Pokemon (Generation 6) at this time! Did I miss anything? Leave a comment below if you think something should be added to the list.