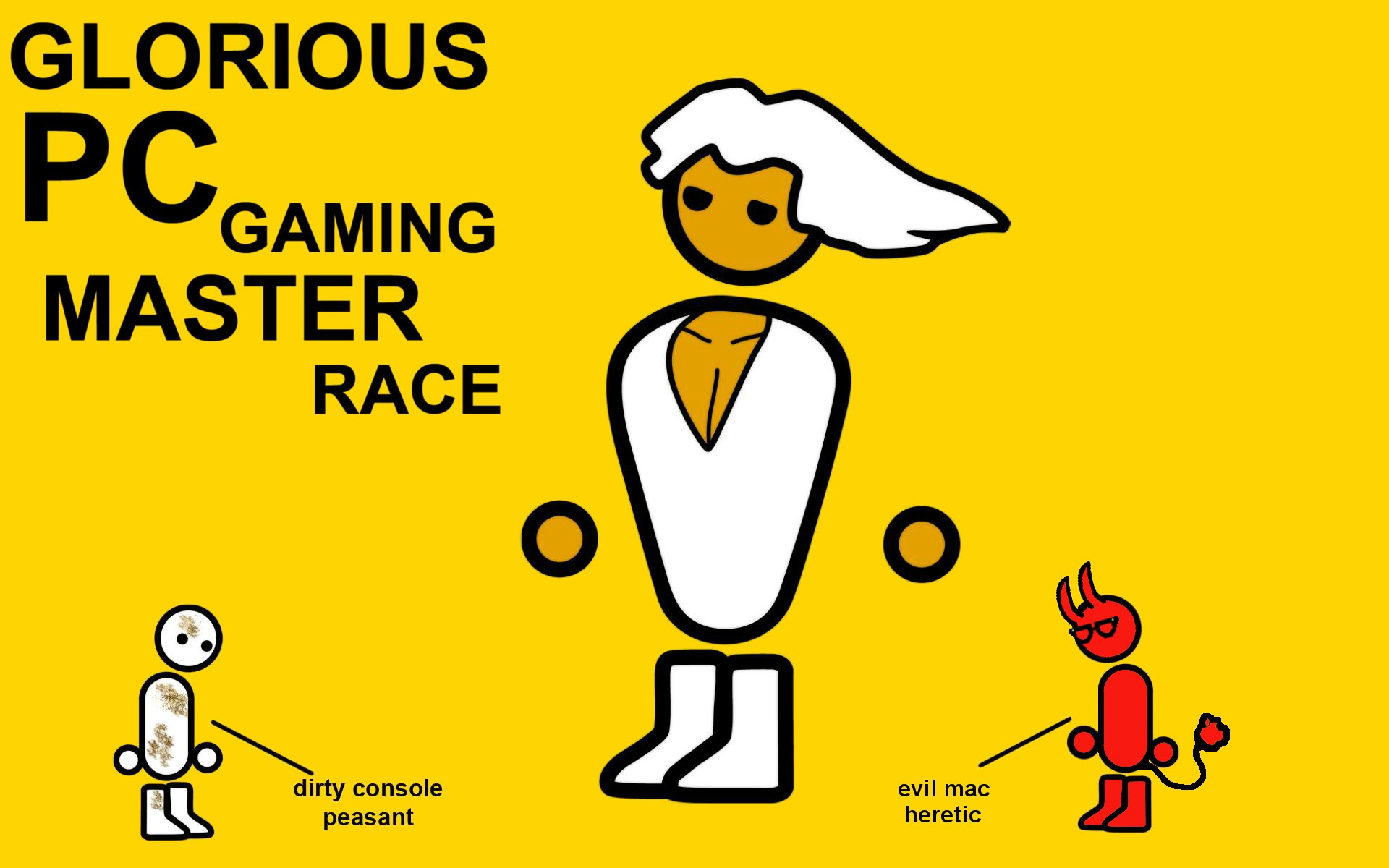 Casual? Hardcore? All these labels have been given to all types of gamers. Let’s explore each and find out what type of gamer you are.

Gaming has become more and more popular over the years, which means new players are jumping into the magical worlds we’ve known and loved. In typical human fashion, some of us try to separate and label the different types of gamers simply because one of these things is not like the other. Most of these titles are open for debate, but I think I pinned down the meanings of each group to settle this once and for all. Which category do you fall under? 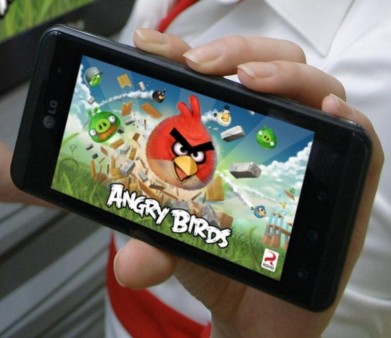 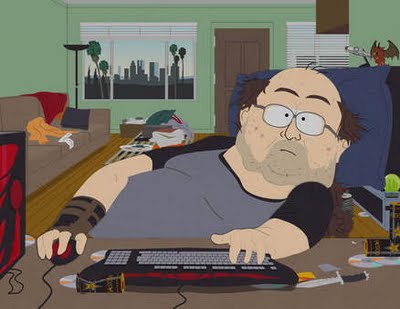 A purist gamer is someone who only plays games from a single franchise or genre. Perhaps they only play that same franchise or genre because they think other games are (or will be) crap compared to what they’re used to. They usually spend all their free time playing games. These types of people are usually mixed up with Hardcore gamers and aren’t given a proper title.

Common games purist gamers play include World of Warcraft, Call of Duty, Halo, and Madden. If it’s not an MMO, it’s usually franchises that release a new game every year. 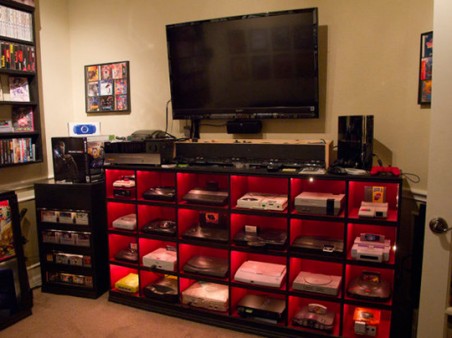 A hardcore gamer is someone who loves all types of games over all platforms. As long as they’re having fun, they’ll play it! They usually spend every minute of their free time playing a video game. They even multi-task by watching movies while playing games, eating while play games, or pretty much anything while playing games!

Common games hardcore gamers play: ALL OF THEM! 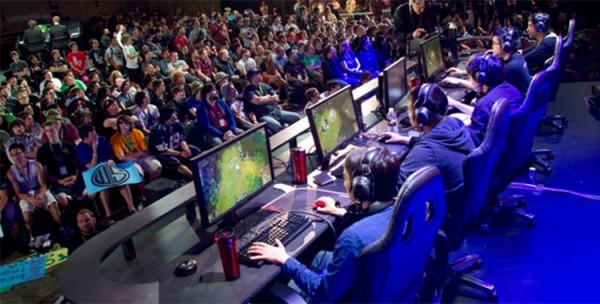 A pro gamer is someone who spends all their time on a single game or franchise in hopes of making it to professional tournaments. Not only do they spend a massive amount of time playing games, but they usually don’t really enjoy it. They look at playing video games as training, and if you’re not good enough you can’t play with them.

An elitist gamer is someone who spends most of their time saying how good they are at a game instead of actually playing it. Alternatively, they may brag about how they own all gaming systems or the best gaming PC out there instead of playing their video games. When they do play, they will wear a mic saying how great they are at the game, and if they do poorly, they will blame it on lag.

Common games elitist gamers play include Crysis because their computer can run it at max settings, Unigine Valley, The Elder Scrolls with a ton of mods, and indie games because most games are shitty or rip-offs.

There are many more labels out there that people try to give to gamers, but these are probably the most common. Of course, technically these are all gamers because they play video games. Some would make the argument that you have to play certain games or you have to spend a certain amount of time playing games to be called a gamer. “You wouldn’t play basketball once a week and call yourself an athlete, would you?” they would say. This is all semantics and BS that I don’t feel like to getting into. And don’t even get me started on Girl Gamers!