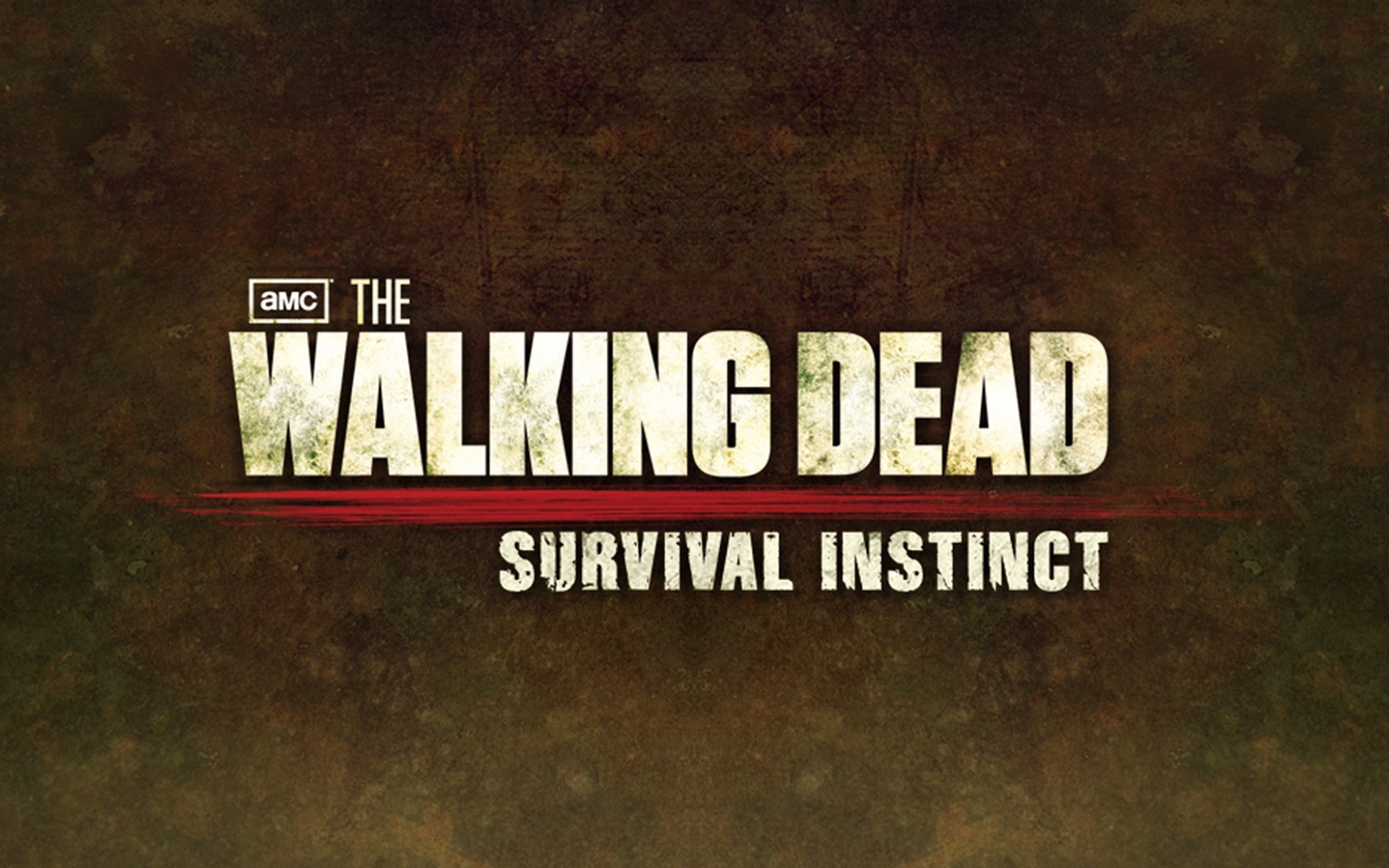 This guide is another IGN Wiki guide. My boss asked me to check it out about five days ago, despite it being available for some time. It was incredibly short, but I wouldn’t say it was that bad. It’s almost like a single player left 4 dead without all the ammo. It’s a bit more survival-like. The graphics aren’t that great, but I found it incredibly refreshing to play a zombie game where there were ONLY zombies, and you could kill them with one shot to the head. Anyways, check it out if you like. I’d suggest renting it. You could probably clear the entire game in one day. Click here to go directly to the IGN Wiki.