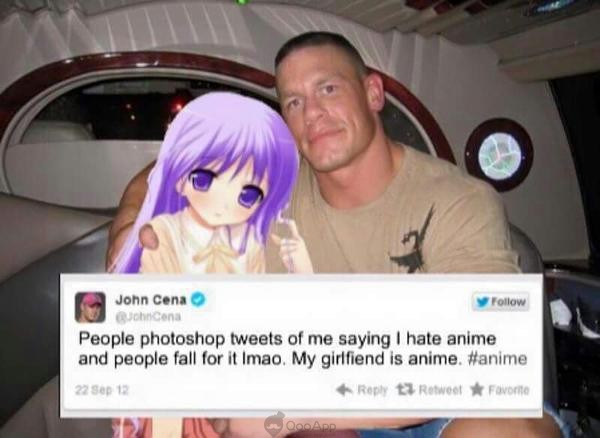 Who is my Waifu? I answer six questions for the Waifu Tag, and you can do the same for your Waifu or Husbando.

Some time ago another YouTuber by the name of NendoNow posted his own Waifu Tag on YouTube. I followed his footsteps nearly a year later with my very own Waifu Tag, and you can do the same. It’s simply, answer six questions and post them on your website, blog, Tumblr, YouTube, Instagram, wherever!

Who is your waifu and/or husbando?

After thinking awhile about who my favorite girl was, I landed on Hatsune Miku. For those that don’t know, Miku is a vocaloid. Basically, she’s a piece of software that can be used to make any sort of song, and she’s given a personality and look to match. 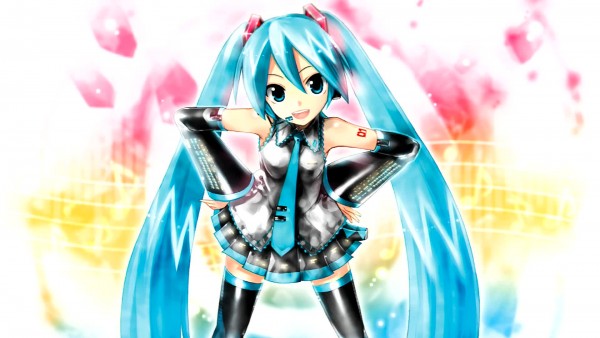 Where are they from?

Hatsune Miku can be found in various rhythm video games that are available on PS3, PS4, PS Vita, and PSP. You can also find some games in Japanese arcades. All you have to do is press the buttons that appear on screen that match the singing or the instruments of the song. A music video will play in the background during the entire song.

She became so popular that she started showing up in various ads for products that had nothing to do with video games or singing.

Why do you love them?

I love Miku because she has so many different styles to match her various songs. They even have special looks for Hatsune Miku to mark special events and seasons. This can either be simple 2D artwork or magnificently sculpted 3D figures. I also like the fact that she’s very playful and innocent when you do get to interact with her in the video game.

When is their birthday?

Hatsune Miku’s birthday is August 31, which is five days after my birthday! The day she was announced was August 31, 2007. Of course, since she’s a fictional character, her age is forever stuck at 16.

Do you own any merch of them?

I own a ton of Hatsune Miku merchandise. As most of my followers know, I own a number of video games featuring Hatsune Miku which I’ve played on YouTube. I also own two scale figures, one nendoroid figure, a poster, some artwork, a fabric wall scroll (tapestry), some CDs, and a Blu Ray.

At first I was going to say Black Rock Shooter was my number two girl because she was sort of an offshoot of Hatsune Miku. Miku sings the theme song to Black Rock Shooter, and the design seems to be slightly based off of her.

However, after really thinking about all the anime I’ve seen and video games I’ve played, I landed on Sena Kashiwazaki as my number two Waifu instead. She’s from the anime and manga series “Haganai.” If she were a real person, she would be the most perfect girl. Attractive, smart, athletic, loves video games, rich, etc. She’s also incredibly kind to the main character instead of mean and tsundere-like. 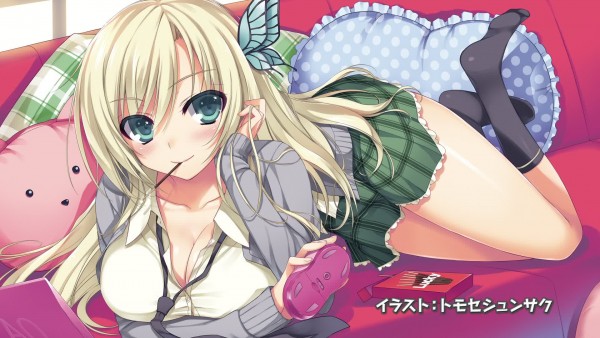 And that’s the Waifu Tag or Husbando Tag. Feel free to answer these questions yourself and post it wherever you like. Not only did I make this post, but I also made a video and tagged fellow Otaku YouTuber Heza-Chan.