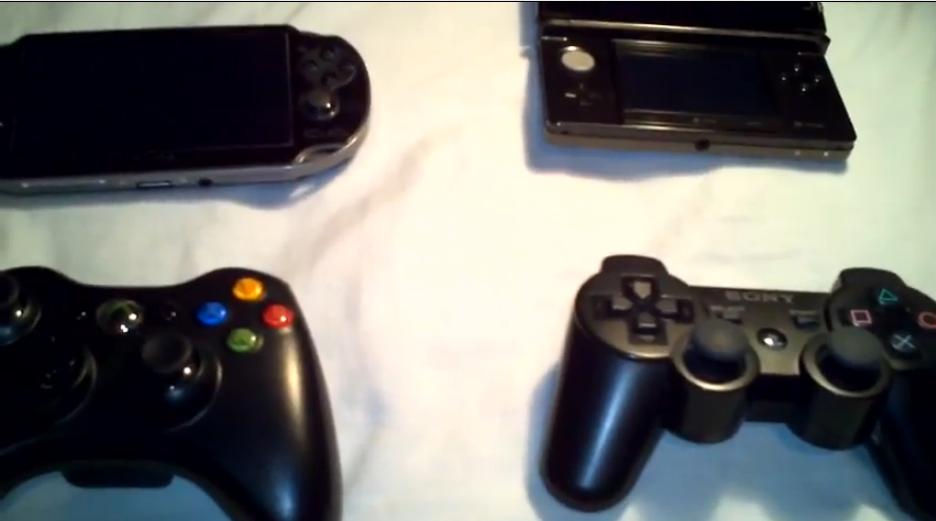 The other day I decided to FINALLY VLOG about the perfecting gaming controller. People have been fighting over this topic for years, so I got my camera and my controllers and let a rip. I originally thought of writing it all out, but I didn’t want to get so many images of all the controller’s designs. I thought a hands on approach would be better. The video went a bit longer than I expected, but that also means it’s very detailed.