The Difference Between DS 2DS and 3DS

What the heck is the difference between the Nintendo DS, 2DS, and 3DS games and systems? I break it down in this quick post. XL, LL, and “New” variants included.

We all know Nintendo is horrible at naming things. Sometimes this is because this Japanese company uses English words to stand out in Japan, but it confuses the rest of the world. In this post I’ll explain the difference between the DS, 2DS, 3DS, 3DS XL, 2DS XL, New 3DS, and New 2DS. 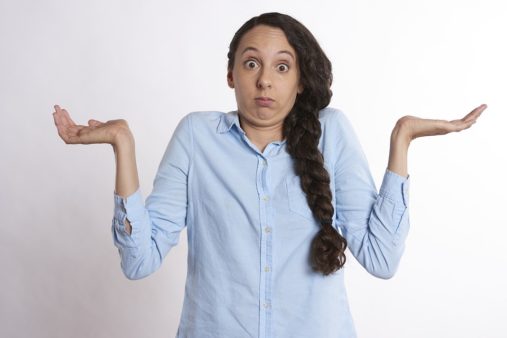 Nintendo switched their handheld systems from the GameBoy name to the DS name back in 2004. DS was a short version of Dual Screens because the handhelds going forward all used a top screen and a bottom touch screen. The Nintendo DS also has alternate versions: DS Lite, DSi, and DSi XL. Those are all outdated and no longer manufactured, so I won’t go into further detail with those. 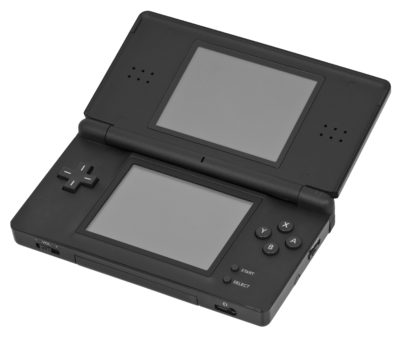 The Nintendo 3DS was the next generation of handhelds, released in 2011. These systems were able to play 3DS and DS games. They were the same size as the DS Lite, but the top screen had a wider aspect ratio. 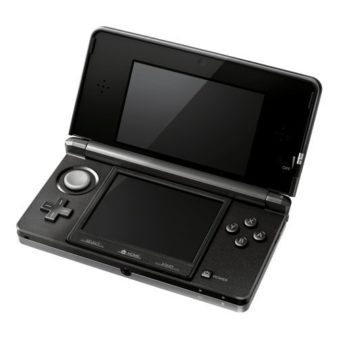 The Nintendo 3DS XL model was later released (called LL in select regions). This was a bigger model of the 3DS. It had a bigger screen, better battery, more memory, and was overall bigger. These were the only differences between the regular and XL models. 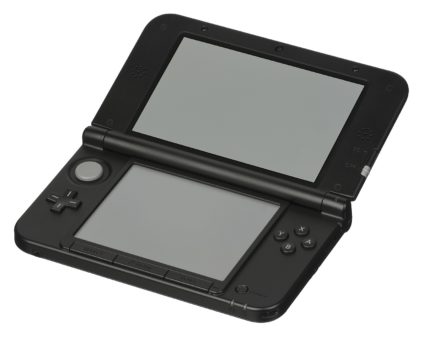 Another model of the 3DS was made specifically for children under 7. This was called the Nintendo 2DS. This variant did not feature a 3D mode for the top screen. Not only were they able to drop the price down significantly for removing this feature, but watching 3D games isn’t advisable for kids under 7. This version did not have a clam shell case, making it more durable than the other designs. The Nintendo 2DS can play both 3DS and 2DS games. 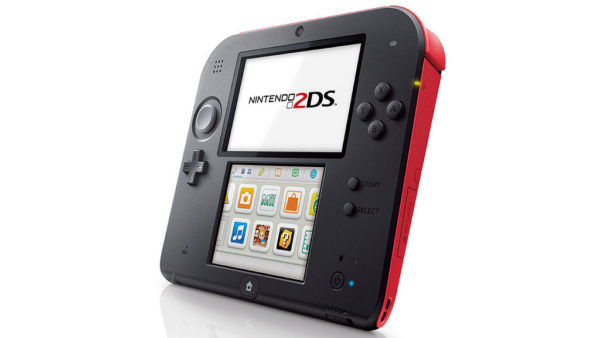 Finally, “New” variants of both the 2DS and 3DS (XL and normal sizes) were released. The “New” Nintendo 2DS and “New” Nintendo 3DS was an actual upgraded model. It features four shoulder buttons instead of two, a C stick (previously released as an add-on for the 3DS), NFC communication for Amiibos (previously released as an add-on for the 3DS), and an upgraded processor. The New 2DS and New 3DS can play all DS and 3DS games. In fact, this newer model is needed to play a handful of special 3DS games. A growing list of these games can be found here on NeoGaf. 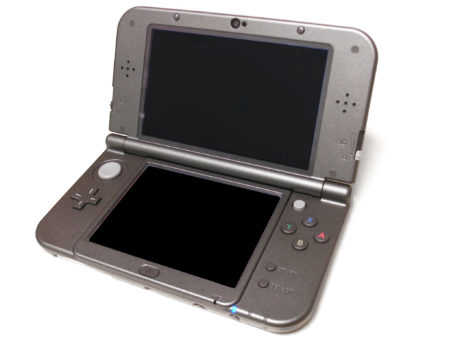 Which one should you buy? If you don’t have any of the other handhelds, but either a New 2DS XL or New 3DS XL. If you don’t ever want to use the 3D option in games–remember, not all games use 3D–stick with the 2DS. However, the Nintendo Switch is basically the successor to the Nintendo 3DS, making all of these models obsolete.