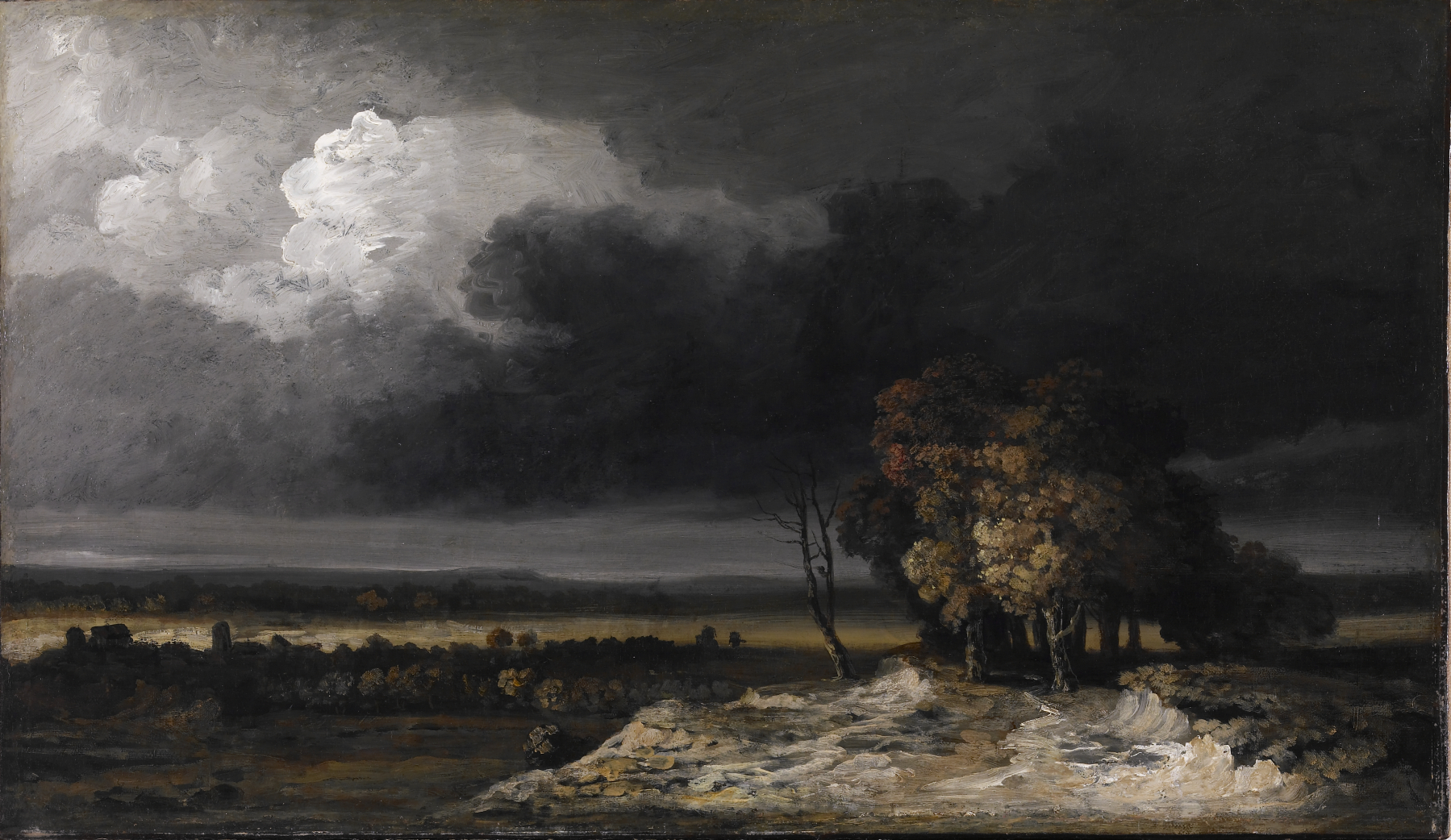 The Beginning of Mankind

In this modern myth I tell the tale of how mankind first appeared on earth.

Humanity would love to know when or where everything first began, but it’s pretty much impossible to pinpoint the beginning of all. What we do know is how man first came to be. It wasn’t the will of the gods but a twist of fate!

The globe was already ripe with luscious landscapes, flowing oceans, and uncivilized fauna. The five gods that roamed that lands always had respect for one another, but that did not mean they wished to be near each other, the same way brothers and sisters enjoy the company of each other for a time. The god of earth, Gaia, lived in the mountains, filled with life. The land was thriving from the top of the towering trees to the bottom of the tiny, pale mushrooms. She was a sweet and caring God that took care of any and every form of life she would chance upon. The god of fire, Damien, lived in a fiery volcano that bubbled unnerving magma. He was a short-fused god who adored his domain and solitude. The god of water, Neredis, lived in the cold oceans, deeper than the tallest mountains above the sea. She was the most flexible because her oceans were filled with life and flowed from the hottest jungles to the coldest glaciers. The god of wind, Aowin, lived in the wide, flush lands where they couldn’t be stopped by trees or mountains. The god of lightning, Jin Rei, roamed the lands and oceans. He was always never satisfied with settling in one location, and was the most volatile of the five.

One hot day in the middle of spring, the god of fire was feeling restless. He decided to encroach upon his sisters’ domains. Dark clouds bellowed out of his volcanoes, and lava spewed forth into the verdant mountains until finally flowing down into the icy, tumultuous waters. The death of countless creatures and seedlings weighed heavily on both Gaia’s and Neredis’ hearts. It wasn’t long before their sorrow and pain turned into anger. Damien’s outburst could not be endured.

Although Gaia was unable to stop Damien, Neredis used her skill of water to fight back against the oppressor. Using Damien’s own clouds, which suffocated the land and impeded the sun’s rays, a giant storm brewed above the earth. The heavy rainfall smothered the red-hot embers still burning throughout the forests. However, simply putting a hold on Damien’s eruption wasn’t enough, for this was an act of war! The two sisters called upon their brother Jin Rei for aid, and together the elemental gods fought over territory, honor, and life.

The battle raged on throughout the summer and into the fall when Aowin, the gale god, had just about enough. Aowin was often ignored by the other gods for their stature and demeanor. They were a very slender and had androgynous qualities. Besides, nobody believed a zephyr could calm the maelstrom that had been unleashed – that was when they decided to show their true power. Aowin unleashed a tempest that blasted throughout the land well into the winter. At the end of his flurry, the other gods and elements at their control stood as still and frigid as the air around them. “We all have powers that can conquer one another if used with enough skill, but what is the purpose?” For once in a great while, everyone stopped and thought about what they were doing. No more did they want to fight.

Together, the gods and elements worked into the spring to restore the land. Miraculously, the land damaged by the great war was refreshed, and all manner of beasts that once flourished just one year ago thrived once again. Not only did the same creatures return, but a new being was created from the turmoil: Man.

The gods were surprised to find a new creature created from seemingly nothing. Upon further investigation, they found bits of all five elements within these humans. Together, they theorized on how this unity occurred. How did they happen upon this chance? The gods then remembered the truth of life, ‘energy is never destroyed, only transferred.’ From this, they realized humanity was created through the war of nature. The molten earth cascaded into the arctic waters. This unification was then energized with bolts of lightning before the wind respired into the conception. Moreover, it wasn’t instantaneous. The war raged on for nearly an entire year before mankind sprung forth.

Another interesting thing about this creation was the fact that although some of them looked the same, many looked very different and preferred one element of the other. But the story of their upbringing shall be left for a different time.

The preceding was a creative writing assignment I did for an English course. I tried my best to use flowery language like the mythology we were reading.