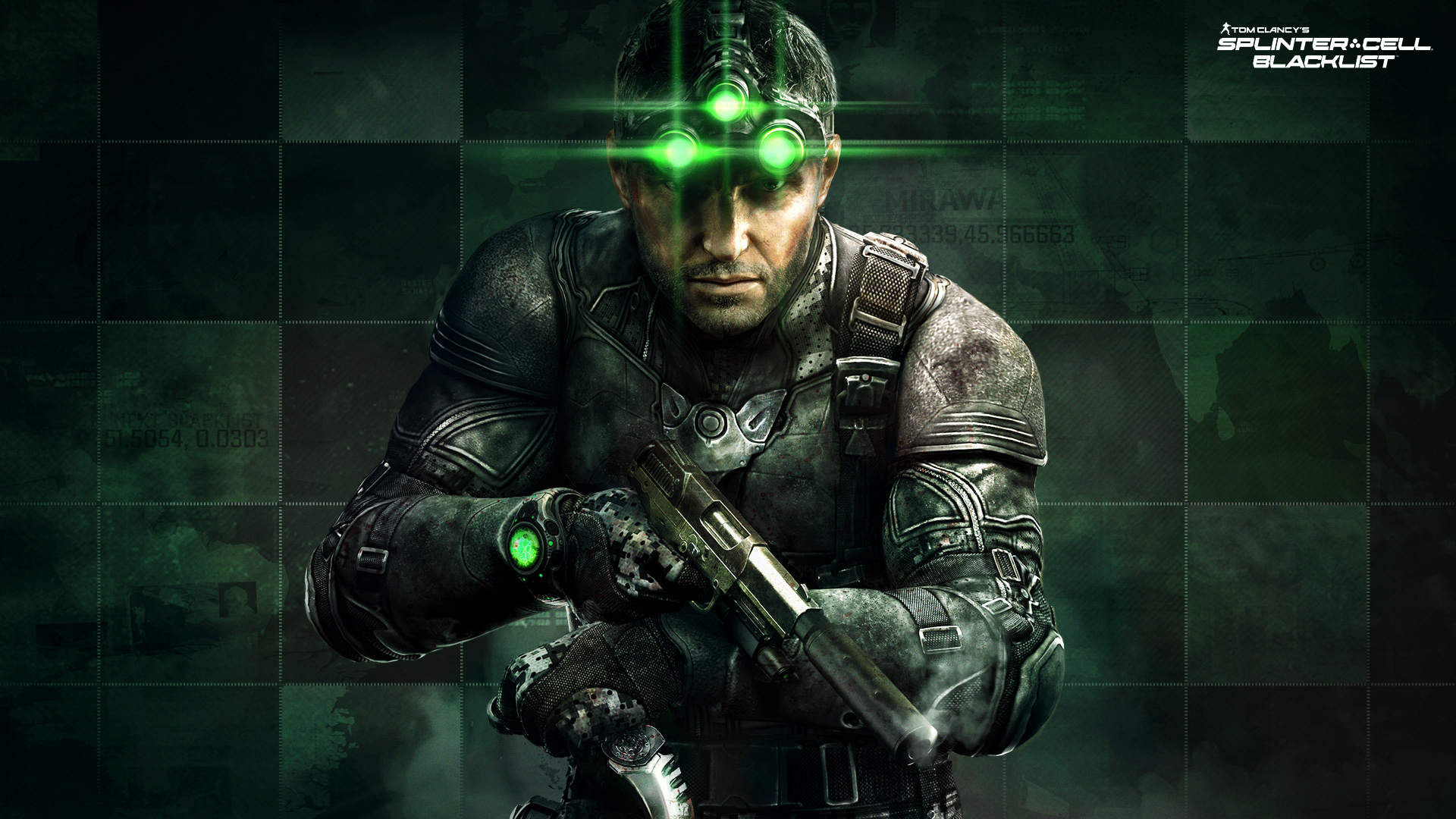 After a slight delay, Splinter Cell: Blacklist’s guide is complete!

It’s been an incredibly busy time of the year. Summer is usually our slow time, but this year it was back to back games and DLC.

Splinter Cell: Blacklist is the newest game in the Splinter Cell franchise. This entry allows players to use three different styles in each of the thirteen single player Campaign missions. These styles are Ghost, Panther, and Assault. Ghost style revolves around non-lethal knockouts and remaining completely undetected. Panther styles revolves around silent kills while remaining undetected. Assault style revolves around loud weapons and explosives, but running and gunning still isn’t exactly an option. You can switch back and forth between the playstyles during the missions. The results screen at the end of the mission will tell you how many points and money you earned from your playstyles.

There are an additional fourteen side missions that can be played at any time with a COOP partner online or split screen. Ten of the fourteen missions can be played solo, but the other four must be played on COOP.

See details on all three modes along with all the different weapons, gadgets, and suit choices in IGN’s Splinter Cell Blacklist Guide. All written information was done by me, but all videos were done by video editor Destin Legarie.

In my personal opinion, this game is excellent. The only bad thing I have to say about it is how most of the weapons and some of the suit choices are locked behind Pre-Order Bonuses, DLC, and a mobile phone/tablet side game. Luckily, I played the Digital Deluxe Edition on PC which included everything but the mobile phone/tablet stuff. If you’re playing on console, it looks like you’re screwed.