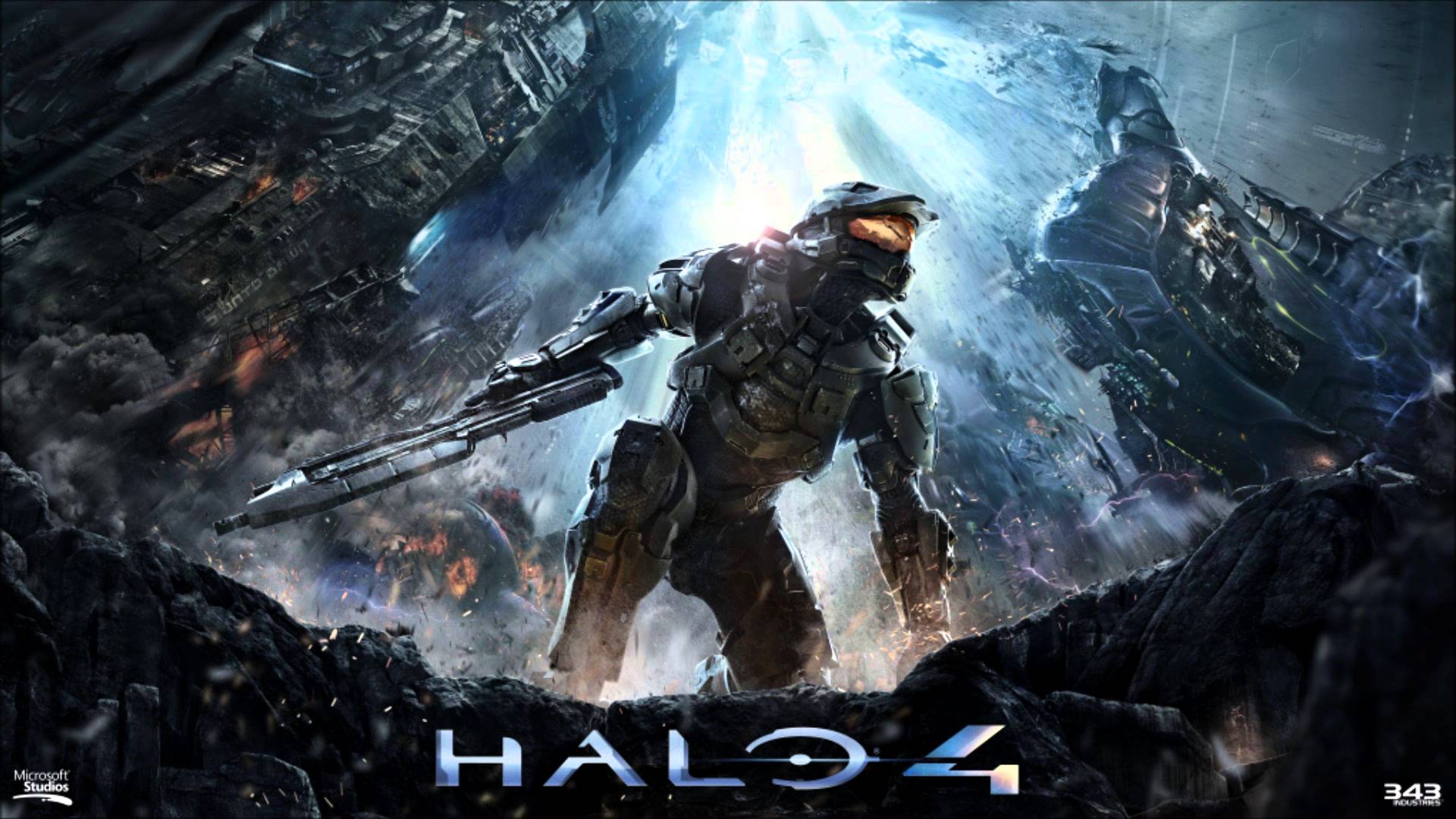 Should We Hope For Video Game Movies?

Every so often we here about Video Game Movies being created, but do we really need them?

It seems like every year we hear about a Bioshock movie, or an Uncharted movie, or a Halo movie that’s in the works. Many of these movies have been talked about in Hollywood for a really long time, but who knows if they’ll ever see the light of day. Perhaps it’s because video game movies have built up a reputation for being completely terrible. 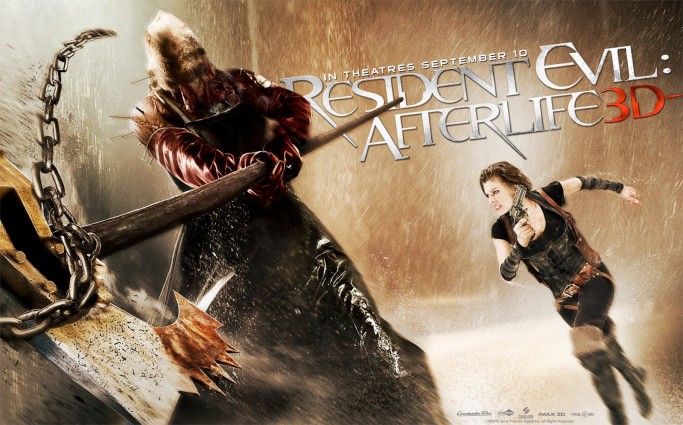 Now for the big question, should you even hope for video game movies? I personally think the answer is an absolute NO! Most of the time video games have long, glorious stories that last between 10-60 hours depending on the type of game you’re playing. Of course, a lot of that time is for gameplay instead of story or cut scenes, but the story usually lasts quite a long time as well. I’ve recorded all cut scenes for Final Fantasy XIII for my own viewing pleasure (don’t judge me) and it lasted around 5 hours! This is Square Enix we’re talking about. They’ve turned Final Fantasy into a video game / movie franchise on their own. Most studios out there need work on their story presentation. 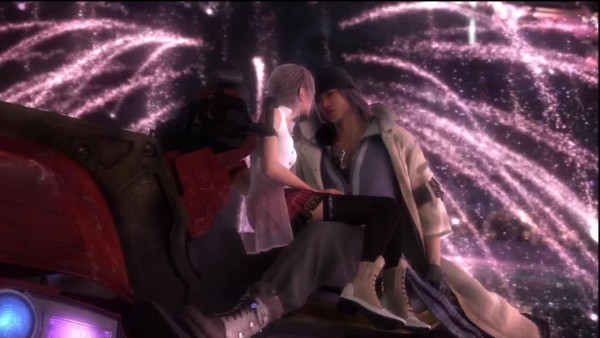 Truthfully, would you want your beloved story being smashed together into a 2 hour movie? Sure, some really short video games with little story could fit into a normal-length movie, but the majority of games out there with great stories that should be turned into other forms of media cannot fit into a normal movie run time. Mortal Kombat was able to do this because the older games mainly had character info without a true story. Mortal Kombat was an action/fighting movie anyways. Fighting movies don’t really require all that much story. 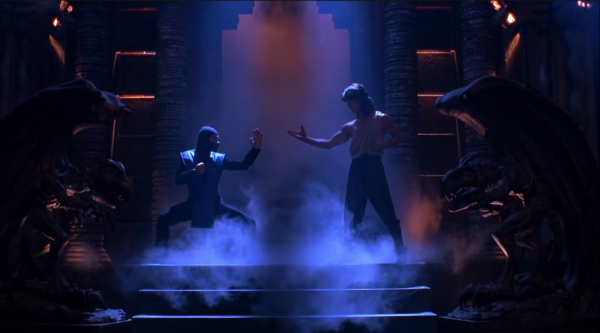 What’s my solution? Instead of making movies, why don’t they make mini-series? This has worked out great for Game of Thrones and other books out there with a ton of story. Even Persona 4 had a 26 episode anime series created. This is absolutely the way to go instead of making one short movie or even a series of movies. They’re currently creating three Persona 3 movies, but I personally think that’s a bad idea and wouldn’t fly out here in the West. I’m talking about video game movies, not movies from books, so that Hobbit doesn’t count!

These days, fans want their video game stories to be accutare, with somewhat decent actors and special effects. Hell, many of these video games have sold way more copies than movies, but some studio heads — or whoever is in charge of these decisions — believe they should be treated like shit. They have been given small budgets (which means terrible special effects), terrible actors, and a complete bastardization of the story. Just look at this list of video game movies. The movies that are any good are usually created in Japan. And of course, Pokemon dominates the list.

There is a very small exception to everything above. If a movie is created that is based off a video game franchise, but is meant to be a prequel, sequel, or spin-off/side story, then that is completely fine. Two great movies that follow this exception are Final Fantasy VII: Advent Children and Resident Evil: Degeneration. 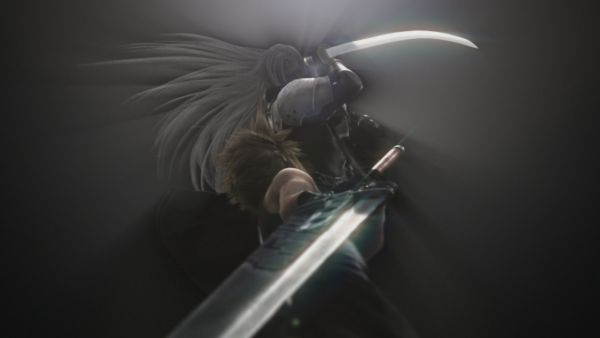 Personally, I’d love to see Silent Hill 1, 2, and 3 be given a decent treatment. The two Silent Hill movies that were created were trash. Silent Hill 1 was slightly accurate, but the second was an abomination. I’d also love to see a Final Fantasy X TV or direct to video series created. That game was the first to ever make me cry, and it’s what got my started in the Final Fantasy series. I’d be fine with an animation of Final Fantasy X, but some movies should be given the live action treatment. 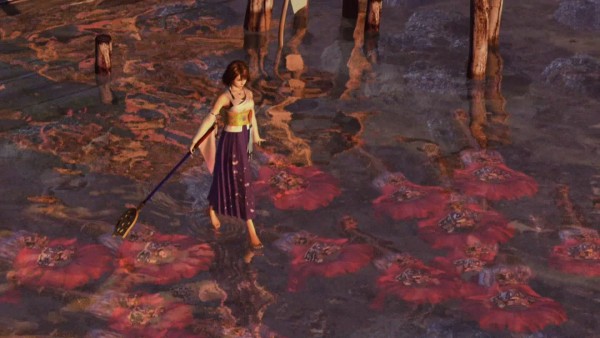 So, like always, I kick it back to my readers. What are your thoughts on this subject? Which video games do you want turned into movies or mini-series?