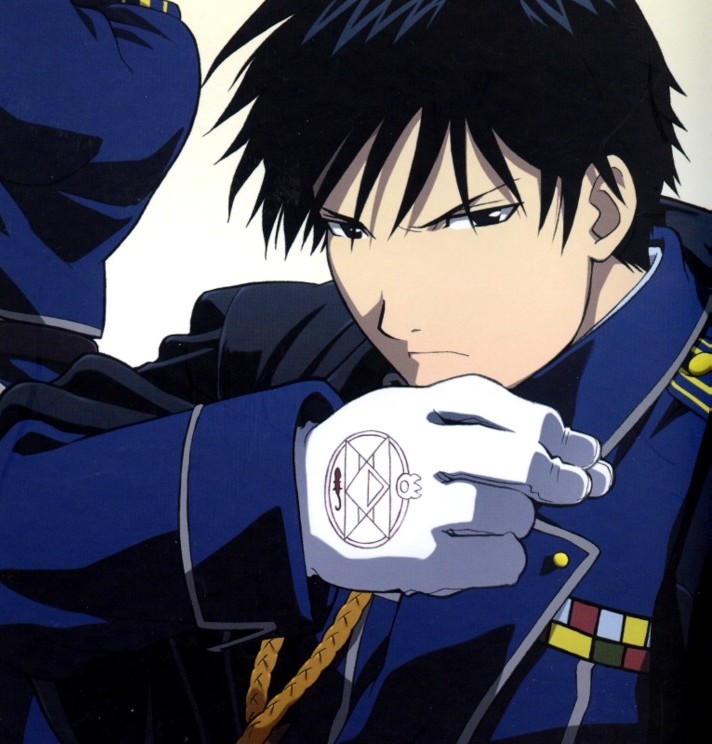 One of my next cosplay plans is Roy Mustang, the Flame Alchemist.

I’ve been wanting to do a Roy Mustang cosplay since I started. Yes, I’ve thought about doing Edward Elric, but Roy Mustang is just so much more bad ass. Plus he has short, dark hair like mine.

I looked around the net at costumes for this cosplay. They’re usually around the same price and quality at eBay and Amazon. I even noticed they were selling the uniform at SacAnime. Unfortunately, they ran out of larges (asian size) and the medium wasn’t good enough. I’ll also get a pocket watch and maybe a new set of boots. I could always use the same black boots I used for my Kirito cosplay, but they’re not as tall as the real design. 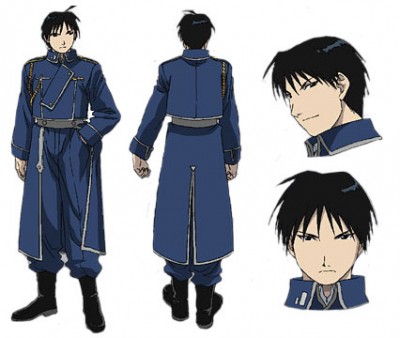 The biggest problem I’m having is finding gloves. You can find a ton of flame alchemist gloves online, but they all have the same picture which isn’t the same as their product. Many of the reviews say the transmutation circle on the glove is way too small.

I haven’t purchased anything just yet, but I hope to get this all set up for SacAnime Summer 2016. I’ll post another blog with pictures whenever I get everything.