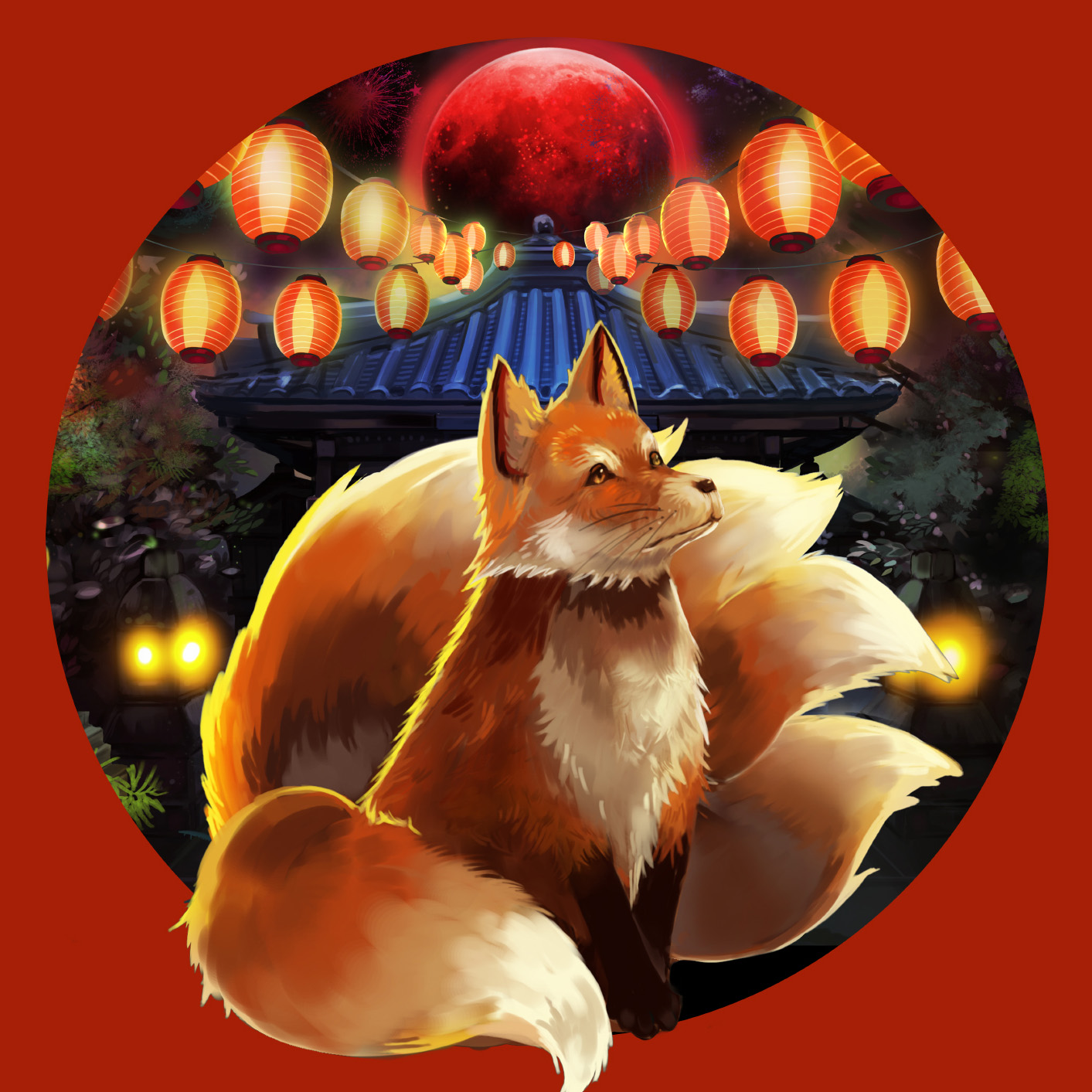 A review is a person’s professional opinion on something. You judge a review by the reviewer and the review scale they have to work with. Since this is my blog and all, I get to make all the rules for the review scale, and I’m the only one on this entire website writing the reviews!

All reviews from 2015 and going forward will not include a scale. Instead, I will use a much simply say a video game or anime should be watched/played or not. I will go into more detail depending on the situation. Some anime are good for a single watch, but some are so great you have to buy them on Blu Ray. Some anime or video games may only be for a certain crowd, so I’ll only recommend it for that specific crowd. And if there is somehow a really bad video game or anime out there, I may say avoid it all together!

Before 2015 I used a 5 Star Scale on all my reviews. My reviews definitely are not as harsh or elitist as many other websites. I will generally give a full stars (not half) in a review, but there are a few instances where I feel a game is right there in the middle, so I’ll give a review 2 and a half stars out of five. In reality, it’s a 10 point scale, but I nearly always use it as a 5 point scale (6 points for that in the middle score). That may sound confusing, but think of the scores as a school’s grade: 5 Stars is the best score I can give, which is similar to an A+, 4 Stars is a B+, 3 Stars is a C+, 2 stars is a D+, and 1 Star is an F. If I want to go straight down the middle with a 2.5 Stars, that’s like a C average.

Honestly, I felt people were already comparing scores to school grades. If a game got a 70/100 (7/10) they would say that’s similar to a C, which is average. In reality, a 7/10 is more than half way through the rating scale and a very good score.

I judge video games on what they have to offer. If it’s a multiplayer only game, I won’t give it a lower score for not having a single player story. Likewise, if the game has no multiplayer mode, I will not deduct points. I also base the score on gameplay mechanics, story (if one is present), characters and acting (again, if they’re present), audio quality, video quality and graphics, and any problems I may have run into.

Let me be a bit more clear with graphics. I won’t give a game like super smash bros a bad score because it doesn’t look realistic. I judge a game on the art style they chose, then make points on if it truly works or not. Call of Duty and Battlefield try to be realistic, Pokemon tries to be cell-shaded anime style. I shouldn’t ever reveal any spoilers in the story, but I may allude to a few things.

I will not review a game until it has been fully completed. That means I reached the end of the story mode and/or played a great deal of multiplayer. My reviews may come out later than others, but I’m aiming for quality, not being there first.

Unlike some websites, I will only review anime shows based on an entire season, or an entire series if there are a small number of episodes. These days, many anime series get translated and sold as full seasons. There are also people who like to binge watch these shows from season to season. For these reasons, I felt it’d be best to review an entire season or series so fans can know if they should see it or skip it. Furthermore, I usually watch the show with the original Japanese voice actors.

The review will be based on story, characters, art styles, music, voice acting, and direction. I will try not to give any spoilers so people can use these reviews to see if they should watch an anime or not. If I do add spoilers, I will explicitly say so and mark it in bold or add it to a header.