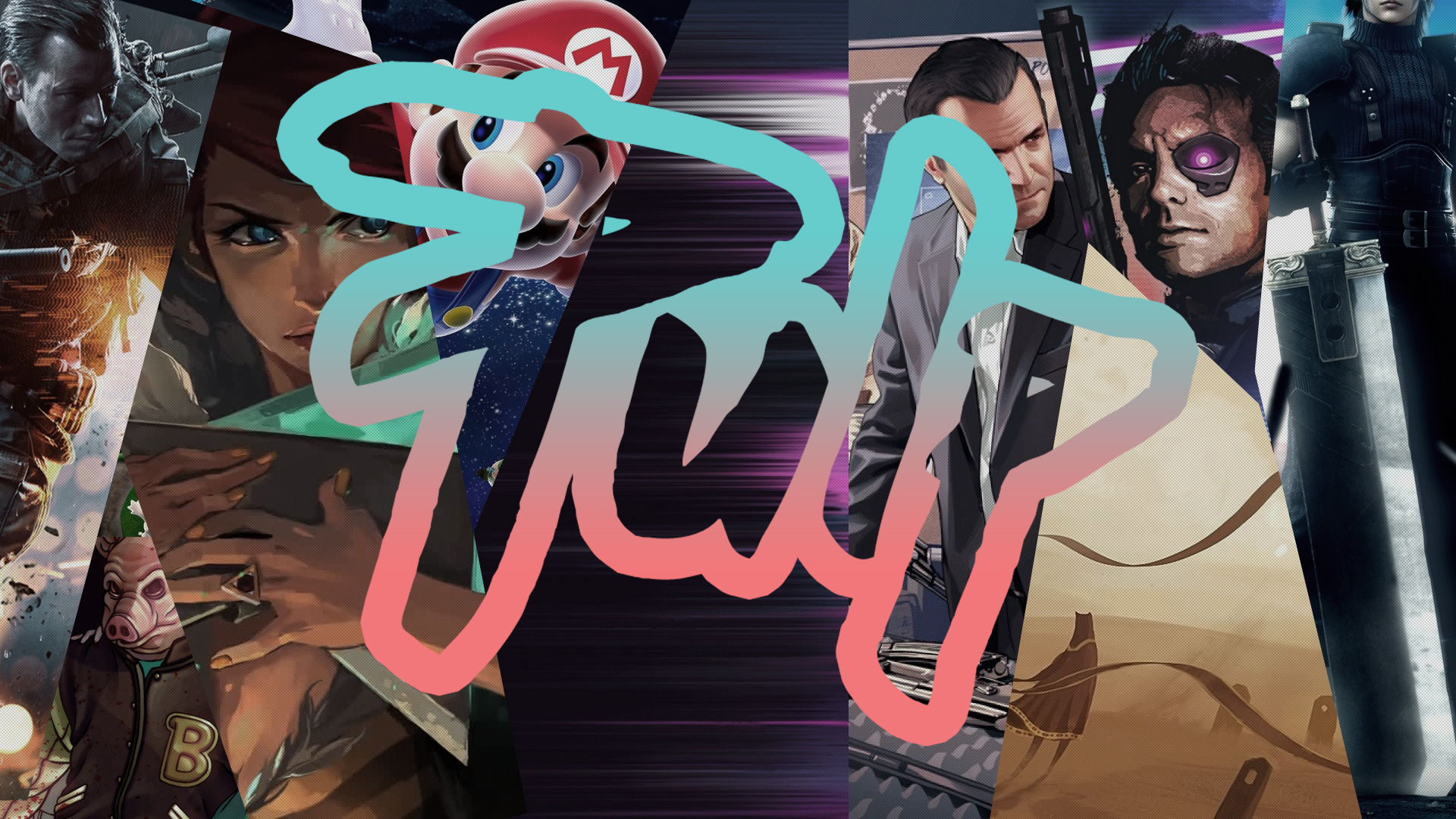 Come check out the newest entertainment website out there, and find out where I come in.

For a few months now I’ve been apart of a secret group called Pulp 365. Some of you may have seen my Facebook, Twitter, and Google + profiles updated to reflect my new position, but I hadn’t linked to the website because the website wasn’t complete. Well, as of May 26th, Pulp365.com went live to the world wide web! It was available to a select few over the past week in a closed beta, but now we’ve opened the doors to all. I’ve been helping out with website organization and layout; mainly making sure everything is working in the back end. I’ve also been teaching the other editors how to use the new blogging platform. In the near future, I plan to write some video game guides for Pulp 365, just like the ones I’ve been doing for IGN.com and this very blog / website. I hope we can set up some wiki system to hold my guides. I even plan to do that on this website, as well….eventually.

So what is Pulp 365? Our founder, Sean Allen, wrote up a little something something to help everyone out:

Pulp365 is a journalistic website with a large focus on computer games but with managed sections for entertainment also. We cover all the main bases; reviews, preview, press releases and news but we also have a heavy leaning towards community created content and features, shows that engage the viewer and include them.

Where some websites fail to differentiate themselves at all, and others go far too niche on the other side, we are striking a balance between being the same and too different. While we cover all the usual bases as earlier stated, we aim to focus more on the integration of the community. What does this mean exactly? Well a lot of our shows are aimed towards the community, featuring members with community reviews, profiles and community blogs, similar to MyIGN.

Yes, but with a key difference. MyIGN initially started out as a brilliant idea that was soon stripped down to nothing more than a blogging platform within IGN’s infrastructure. Sean Allen, ex-IGN Community Manager and Founder of Pulp365 saw this opportunity to really engage the community squandered.

Our Community Managers are going to be looking over all popular content and asking through in-built tools what are the best user-created articles so that they can then be placed onto the front page along with other staff-created content where the user will receive a giant boost in reads as well as the prestige that comes with being on the front page, as well as a large boost to their revenue…

As ever, the elephant in the room is the money, papers, dead presidents. This is another area where we differ. In our formulative stages, we are offering 100% of all ad profits to the writers. This will change as our budget allows us to pay up-front freelance costs, so the staff writers and editors will get a up front sum or hopefully a contracted wage, but during launch we are making an effort to share out what we get.

The key word here is profits, in as much that profits refers to what is left of the ad revenue after costs are taken out. That may sound quite ambiguous, so let me clear that up so nothing is hidden. Running a website has a handful of costs that go in with simply putting content up, such as server and website costs (which pays for the website itself to be hosted and run), editorial costs (to pay the editors that manage your section and the website, those that proof read and hand out the tasks in the first place) and a basic pot for the website (that allows us to grow larger).

After all running costs are removed, which is worked on a percentage basis (to be confirmed but it will never be more than 50%, but we’re aiming for less), all other income is given to the writers. This means that the writer is instantly encouraged to not only write a higher quality article but also to bring in as many views as possible, advertising themselves. Now considering that every community writer will be doing this, our community will now be growing exponentially and it is all self-propelled. Community members write, bring in viewers, the viewers write, bring in more viewers, who then write and so forth. The community will build, the content will build and then the ad revenues will too.

We already have a couple of sponsors for Pulp365 and we’re well on track for more. We are in constant contact with editors, developers and publishers and our editorial staff are very well connected.

So if you’re interested, definitely check us out! Spread the word as much as possible. A lot of us have come together to build this baby, and we hope to ride it out and compete with the top dogs.