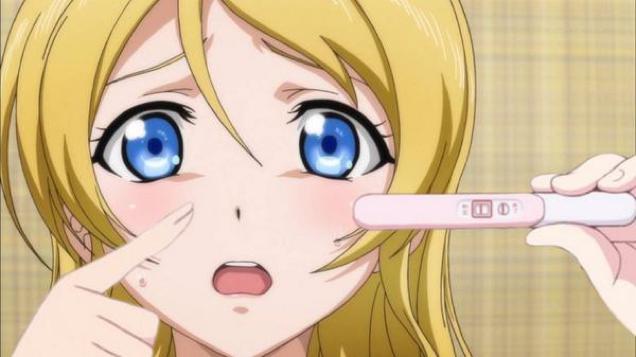 A new Japanese meme appeared in October of 2014. Did you make any?

According to Know Your Meme, this meme began in the summer of 2014 on the Japanese image board Futaba Channel. You can create your own by pasting the template below onto any anime image you like! 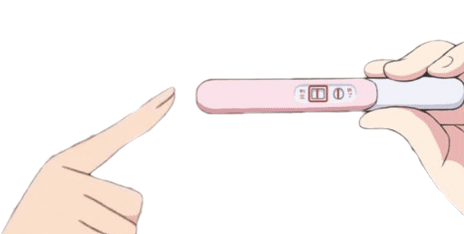 Still not sure how to make this meme? See the various examples below. Don’t worry, some people think way outside the box with this one!

If you’ve already created your own Pregnancy Test image, share it in the comments section below!