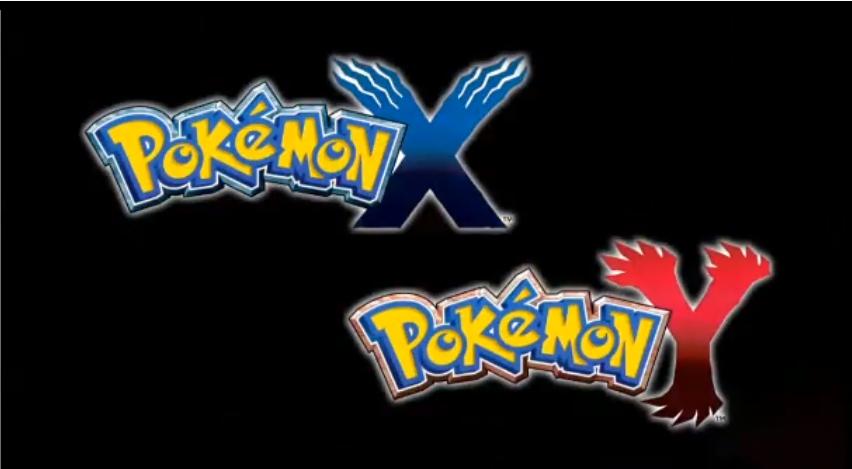 The sixth generation of Pokemon has arrived. Here are my quick thoughts on it.

Pokemon X and Y for the 3DS was announced two days back. Honestly, I wasn’t surprised by the announcement. If you look at the release dates of the Pokemon generations, each generation was separated by three years, with the exception of generation three to generation four which took four years. Only the first evolutions of the three starter Pokemon and the two X and Y Legends have been shown off so far. The starters look alright, but the water starter is getting a ton of hate around the net.

This is the first Pokemon RPG that will be on the 3DS, so some people are upset that they have to buy a 3DS now. I own a 3DS, and I don’t think it’s a bad investment. It can play DS games and it has the eShop and virtual console on it! Yes, Nintendo talks about the 3D all the time, but you don’t actually have to use the 3D function. Believe it or not, 3DS games look a lot better than regular DS games. Unfortunately, Pokemon X and Y look very cartoonish, so the graphics won’t be breathtaking. I understand they like the animated feel, but I would have gone in a different direction. The battle system looks like it did in Pokemon Stadium, so there’s that.

I should also note that this game will come out worldwide in October 2013. This is cool since everyone can play the game together, but at the same time I can’t import the Japanese version months ahead and work on it before everyone else gets their hands on it. I definitely will be working on Pokemon X and Y, just like how I worked on Pokemon Black 2 and White 2! At this time I’m trying to get the guys at IGN to fix their sub-part Pokedex app they’ve got going on. October will have the release of Battlefield 4, and you know November will bring Call of Duty. I’ll gladly pass up Battlefield 4 and Call of Duty 2013 (probably Modern Warfare 4) to play a brand new Pokemon. I just really hope they release Lightning Returns: Final Fantasy XIII in December or much earlier than October. Maybe summer?