This special Pokemon Red and Green Nendoroid set was released in Japan for the 20th Anniversary of Pokemon!

This set includes the original version of trainer Red. The version in this set was shown in the original video game art work, and a similar version was used in the manga. The colors of Red’s outfit did differ from image to image in the video game manuals, so I was excited to see what they settled on so I can cosplay a more accurate version of Red. 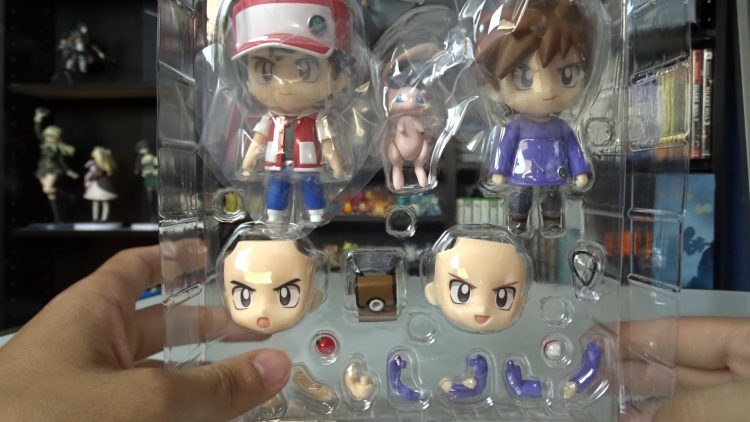 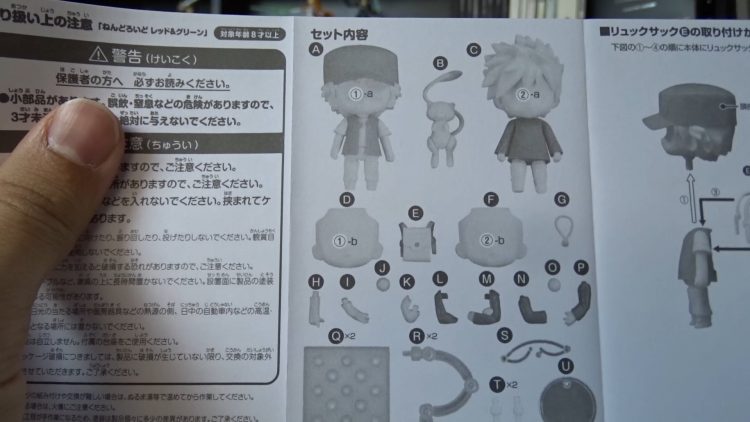 It is an excellent set, as you would expect from Good Smile and Nendoroid. It’s without a doubt a must have for the old school Pokemon fans out there. Click the video at the top of this page to get a closer look at these figures.