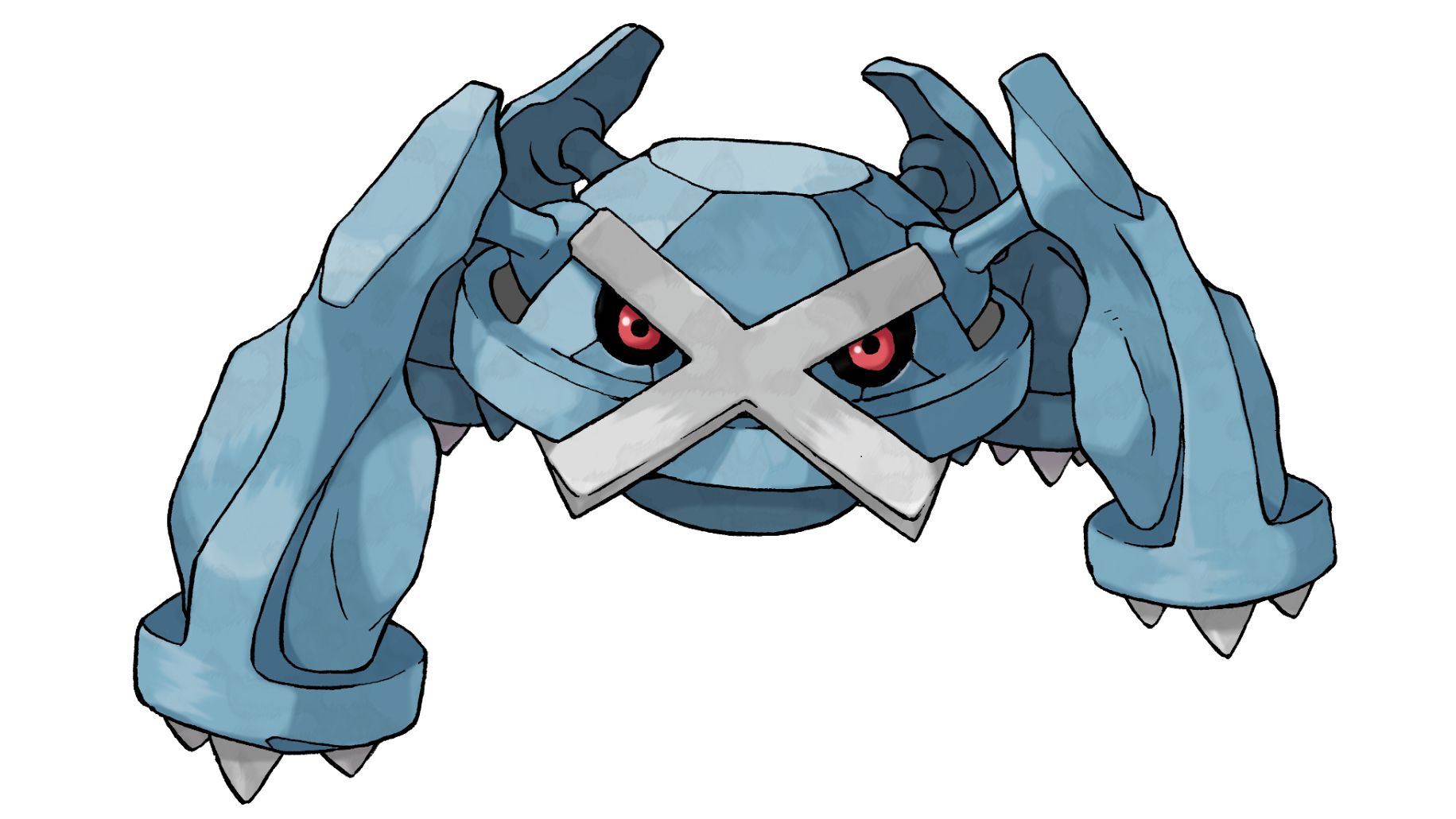 A new Mega Evolution has been revealed: Mega Metagross!

Yesterday, the AnimeNewsNetwork released a scan from Shogagukan’s CoroCoro, a monthly Japanese magazine that has been revealing information on upcoming Pokemon games before other official channels. This particular scan shows the Mega Evolved form of Metagross. Next to Mega Metagross is Steven Stone, the Pokemon League Champion of Hoenn. Steven Stone uses the Mega Brooch to Mega Evolve his Metagross, which is a different item compared to the main characters. The main characters of Omega Ruby and Alpha Sapphire will use a Mega Bangle to Mega Evolve their Pokemon. 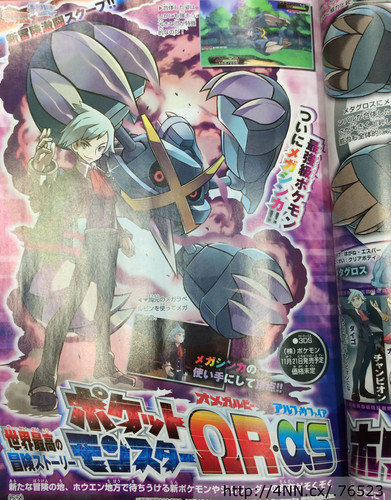