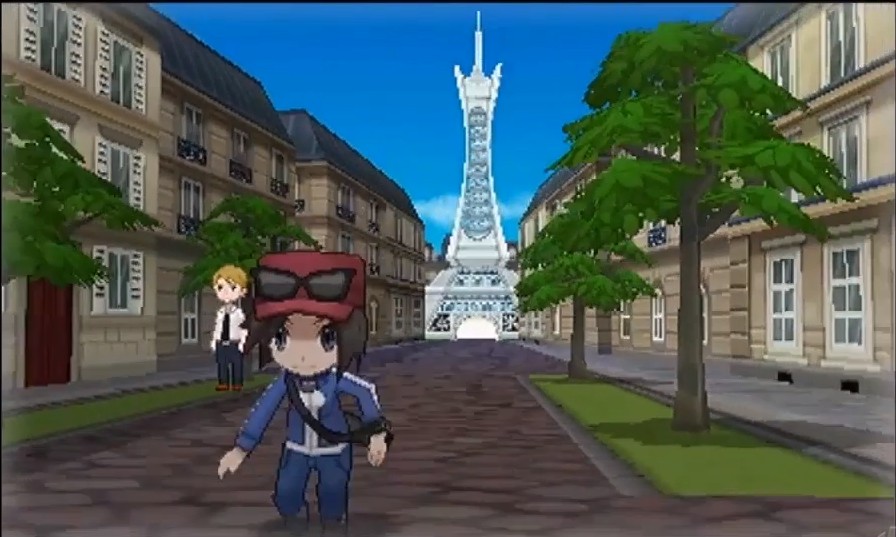 Pokemon Graphics – Past, Present, and Future

The graphics over the six generations of Pokemon have changed quite a bit, but apparently it’s not good enough for some. Take a look at the history of Pokemon graphics, and how I hope they will end up looking. Ever since Pokemon X and Y were announced for the 3DS there have been various discussions going around. One of the topics of discussion was graphics in the upcoming Pokemon X and Y game. Now I’m not one to care about graphics very much, but I will talk about them from time to time. If anything, I care more about story than graphics; although, gameplay is first and foremost over all. I wanted to take a quick look at the graphics of Pokemon games, and I would like to talk about where I hope graphics for Pokemon games end up going. One more thing, I think I need to reiterate that Pokemon is a Nintendo Handheld exclusive. The RPGs will stay on the handhelds to sell the handhelds. Maybe if Nintendo stops making handhelds, or they get in trouble with their consoles, THEN they will put a full RPG game on their consoles. Until then, they will stay on the handhelds. Everyone who doesn’t own a 3DS is saying they have to, or will, buy a 3DS just to play Pokemon X and Y. That’s the whole point of exclusive. But, I digress.

A Brief History of Pokemon Graphics

We all know Pokemon started out on the Game Boy. Pokemon Red, Blue, Yellow (and Green in Japan) were all on the original gameboy. The only reason people still play those games is because the game itself is awesome, or because of nostalgic reasons. Those games are perfect examples of why graphics don’t really matter! Those circular things are supposed to be trees, and the colors were almost non-existent. 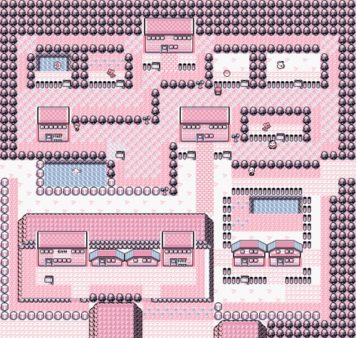 It was around Generation 2 that Pokemon Stadium for the Nintendo 64 came out. It introduced 3D graphics to Pokemon games, but it was a battling- and mini-games-type game only. This is when everyone started asking for a 3D Pokemon RPG. I should also note that the screenshot below was from Pokemon Colosseum, a generation 3 Pokemon Stadium-type game on the Game Cube. 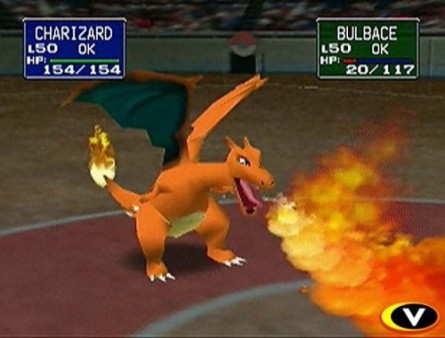 The Pokemon RPGs stood on the handhelds, and Pokemon Ruby, Sapphire, and Emerald were next on the Game Boy Advance. Generation 3 arrived another three years from the Generation 2 release. This time the graphics were actually upgraded quite a bit compared to Generation 1 to 2’s graphical upgrades.

After Generation 3 came Generation 4 with Pokemon Diamond, Pearl, and Platinum. These games were the first on the Nintendo DS, and it took four years to develop them instead of three. The overworld was a bit more of a mix between 3D and 2D, but the dimensions were generally the same as the last installments. The graphics were updated a bit, but nothing mind blowing.

Next up is Generation 5, Black and White. Generation 5 came four years after the original release of Diamond and Pearl, but only one year after the release of Heart Gold and Soul Silver. It was still on the Nintendo DS, so the graphics didn’t improve very much over HG/SS. Some would say they used the full potential of the DS’ hardware. I had even encountered a few frame rate slow downs when in triple battles.

Black and White actually had a few cut scenes in the game, but they would use 3D Pokemon Stadium-like graphics to pull these off. Other times they would use actual anime images when using the Xtransceiver, which is sort of a video phone watch. This is when I came to a crossroads on what I wanted. I would ask the community if they wanted 3D graphics like Pokemon Stadium, or more anime-based graphics like during the Xtransciever. The response was mixed. 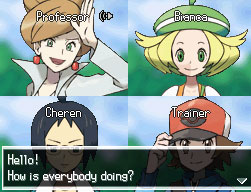 Now we’re at present time. Pokemon X and Y have been announced, and actual gameplay footage was show. Obviously the graphics have been changed, and the overall world is more 3D than 2D. Generation 6 is set to release about three years after the original Generation 5 release. There has been a lot of negativity about the graphics not being good enough. I have seen some great games on the 3DS, but I wonder how much information can be held on a 3DS cartridge. Is it enough to make a full Pokemon world with great graphics? I can’t say for sure.

Where will Pokemon graphics end?

It look as if Pokemon games are staying in the cartoonish-anime world. I seriously doubt they’ll ever get too realistic, and I’m fine with that, but I do want more in the future. Pokemon X and Y are only the first installments in the 3DS. I don’t believe Nintendo will make another hand held anytime soon, so the graphics will probably update a bit like they did between Diamond/Peal and Black/White. Same hand held, different generations, better graphics. It’s just like looking at launch titles on the 360 versus current titles. If you compare Call of Duty 2 to Final Fantasy XIII, you’ll see a huge difference. I had been looking around for screenshots of games I hope Pokemon will end up looking like, but I couldn’t find the perfect one. I thought Blazblue CS looked great in terms of the anime-type graphics, but it was completely 2D. 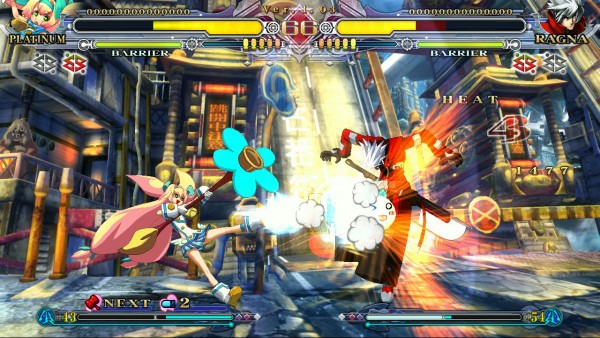 Recently I noticed a new game everyone is talking about. I have no idea what the game is about, but I saw its graphical capabilities, and it’s exactly what I want Pokemon to end up like. What game is that? Ni No Kuni: Wrath of the White Witch. It’s the perfect mix of anime-graphics and 3D environments. I have no idea how long it will take to get there — especially with Nintendo’s care of graphics — but it’s exactly what I want Pokemon graphics to end up looking like. What are your thoughts on where Pokemon graphics should go?