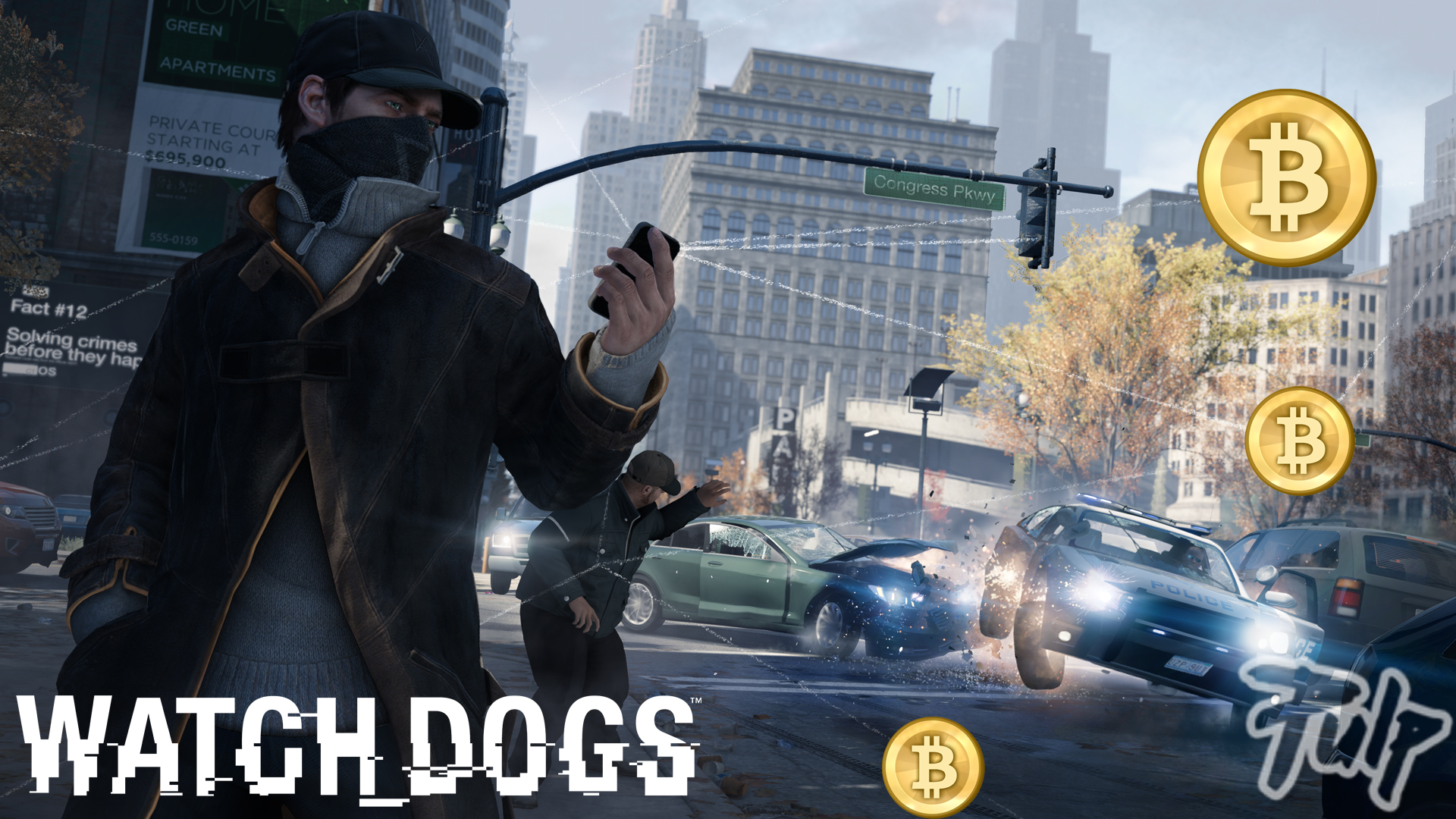 Pirated Copies of Watch Dogs May Have a Hidden Bitcoin Miner

Tens of thousands of PC gamers who had downloaded a cracked copy of Watch Dogs inadvertently installed a hidden Bitcoin miner as well, The Register reports. This forced the players’ PCs that had installed this copy of Watch Dogs to mine Bitcoins for the person, or persons, who created the torrent. The miner ran via two executables installed in the folder AppData\Roaming\OaPja.

The torrent which had the Bitcoin miner and game packaged together was falsely released under the popular brand “SkidRow.” In reality, SkidRow had nothing to do with the Bitcoin miner, but they may have been the ones that released the original cracked game. It would appear a third party had taken the cracked copy released by SkidRow, installed the hidden Bitcoin miner, and re-released the torrent. Many tainted copies have been removed from various websites at this time.

A cracked copy of a video game (or other programs) allow PC gamers to use a formerly protected program without paying for it. This, of course, is illegal, and we at Pulp 365 do not support the illegal download of video games. These files are usually distributed through torrents and other P2P programs.

Bitcoin is a popular type of Cryptocurrency. They can be created, or “mined,” by running a program that uses a lot of a computer’s power and resources. You can read more about them at Bitcoin’s FAQ:  “Bitcoin is a consensus network that enables a new payment system and a completely digital money. It is the first decentralized peer-to-peer payment network that is powered by its users with no central authority or middlemen. From a user perspective, Bitcoin is pretty much like cash for the Internet. Bitcoin can also be seen as the most prominent triple entry bookkeeping system in existence.”