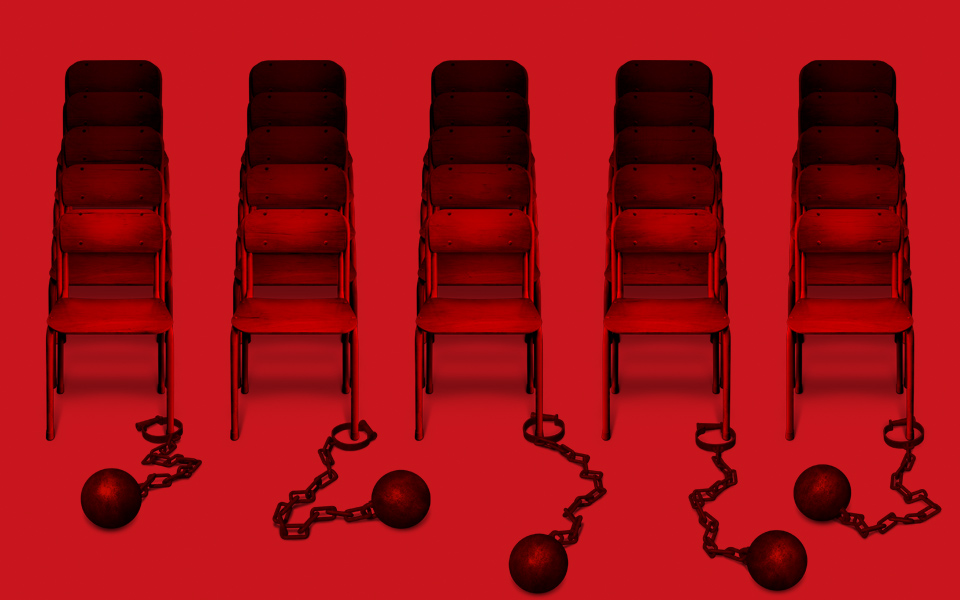 A Persona Event just finished in Japan, and four games were announced!

If any of you were subscribed to my Facebook page, you would have seen the link to the live stream and a few pictures of this Persona event. It lasted about 45 minutes, and they announced four games in total over three different systems. Most looked pretty lame in my opinion, but one stood out above them all. Here’s a quick recap on what was shown. Click the game’s name to visit the official website.

PersonaQ Shadow of the Labyrinth

The first game that was announced was PersonaQ Shadow of the Labyrinth for the Nintendo 3DS. Release date in Japan in June 5, 2014. It looks like some sort of chibi-style dungeon crawler. The battle system looks more or less the same, but there are characters from Persona 3 and Persona 4 in it. There also seems to be fully animated cut scenes.

The second game that was announced was Persona 4 The Ultimax Ultra Suplex Hold for PlayStation 3. Release date in Japan seems to be November 28, 2014 in Arcades. It’s basically another Persona 4 Arena game with a new story and a few more characters from Persona 3 and 4. It looks like Junpei and Adachi will be coming aboard.

The third game that was announced was Persona Dancing All Night for PlayStation Vita. Release date in Japan is Autumn 2014. Its a rhythm game featuring music from Persona 4, and I think there was some Persona 3 music in there too [Update, nope, it’s just Persona 4]. You can play as Rise Kujikawa, the main character from Persona 4, and a new female character. I believe the new girl was the idol that was set to replace Rise. Kanamin something or another.

And last, but certainly not least, was the announcement of Persona 5! This game will be coming to the PlayStation 3 in Japan in Winter 2014. There’s not much known yet except for what was shown in the trailer.