A small event happened in Japan on May 2, 2014 regarding the Persona franchise. Check out what was announced here.

Yes, I know it’s now the 5th of May (Cinco De Mayo), and this event happened on the 2nd of May, but I didn’t get to see the show when it was live. I heard about the event sometime in April, but I mixed the dates up in my head and missed the event. There was no reminder anywhere, and most other gaming outlets didn’t even report what was announced! Why? Call of Duty! The new Call of Duty Advanced Warfare Trailer was leaked the day before the event. Even CERTAIN game websites that talked about the event before it happened didn’t report on the event after it happened.

A lot of people thought some Persona 5 info was going to be given, like an actual release date. Others, like me, were hoping for a Persona 3 remake. Maybe Persona 3 Golden like Persona 4 Golden would have been done for the Vita. It is Golden week after all! I would really love a remake of FES with the only change being the ability to control your entire party in battle! Some people thought Persona 4 Golden would be coming to PS3, but that wouldn’t make sense since the original Persona 4 just released on PS3’s store a few weeks ago. So what did I do? I had to scrounge around the net to see what was announced. Apparently, the second Persona 3 movie was given a release date, and a Persona 4 Golden anime was announced. I believe some Persona Q info was given too. The first two are horrible announcements in my opinion, and the Persona Q stuff didn’t need a whole special event.

Why was I upset at the Persona 4 Golden Animation even thought I love the Persona 4 Golden game? They already created a Persona 4 Anime just two years ago! It’s a really great anime, even though it doesn’t have the very small tweaks that were in the Golden version. I just don’t think another version needs to be made. I will say this: it was an even worse decision to make Persona 4 The Animation’s DVDs with English and Japanese audio, but the Blu Rays only with English audio! 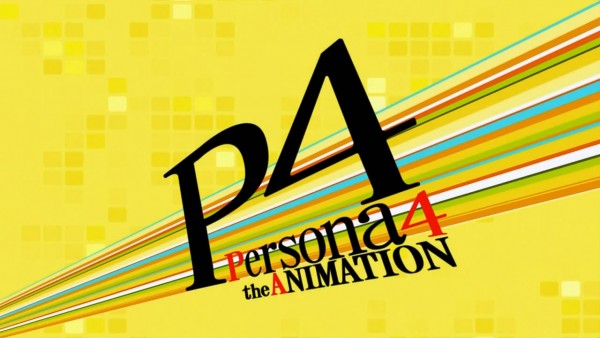 Now for my thoughts on the Persona 3 info. Why on earth did they decide to make Persona 3 a set of movies while Persona 4 was an anime series? I would much rather have a ton of episodes with all the story instead of a trilogy or what not with info being mashed together in an two hour movie. They’re not even playing in theaters outside of Japan! At leas the Japanese people don’t have to wait an entire year to see each chapter. Just like with the Hobbit, I’ll wait until the entire set of movies are out before I go and watch them back to back. If you haven’t seen the trailers, check them out at the OFFICIAL PERSONA 3 THE MOVIE SITE.

So yeah, that’s pretty much all there was at this event. I don’t know if anything will be shown at E3 this year. We’ll have to wait and see.