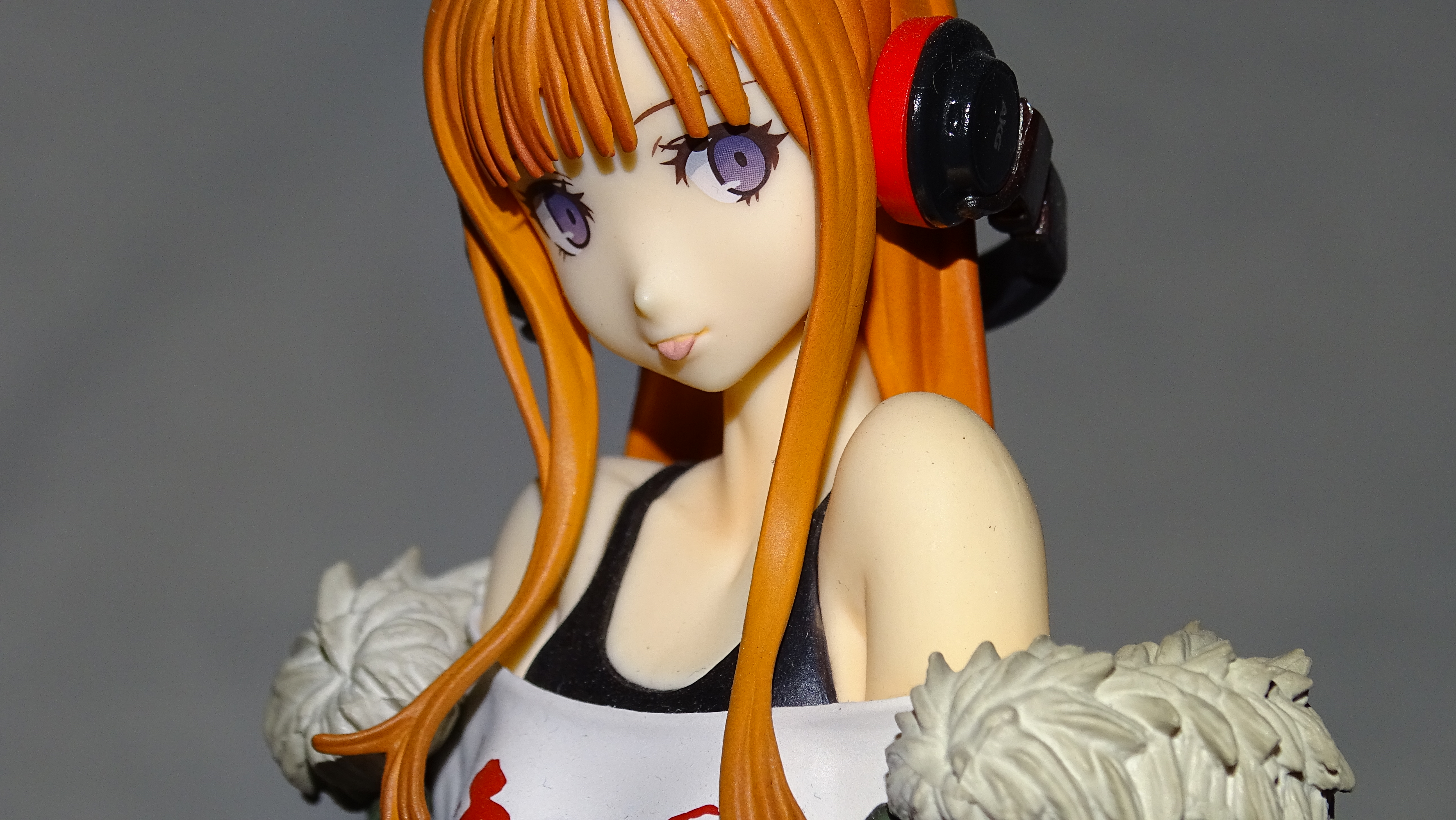 Persona 5’s Futaba Sakura comes to life with this interchangeable scale figure. Is it worth the premium?

The Persona franchise has been huge in Japan for years. Unfortunately, the hype hasn’t quite caught on in the west when compared to their own AAA titles. Nevertheless, Persona 5 was a huge hit in Otaku circles, and Futaba Sakura has been cosplayed at every convention since the release. Phat! decided to release this figure in 2017.

This is a pre-painted, 1/7th scale figure of Futaba Sakura from Persona 5. It was manufactured by Phat!, sculpted by Mitsuru Saito, and originally retailed for around $125 USD. The main figure stands at 220mm tall. It connects to a flashy red base sporting the Persona 5 logo via metallic pegs from the base to holes on the figure’s feet. 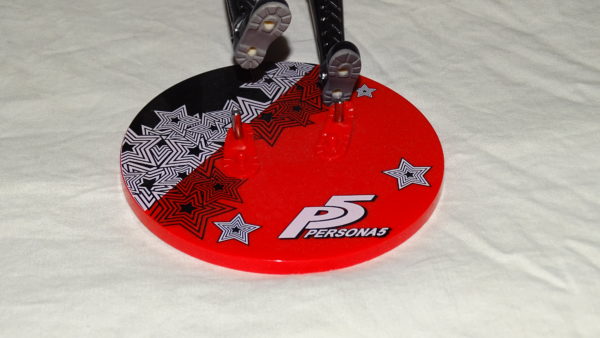 The figure has several pieces included to alter its appearance. There are two pairs of glasses that are made from thin metal, a PVC cat (Morgana), and a total of eight different pieces to create two options for her torso. Futaba Sakura can either wear her hoodie with her arms tucked inside her pockets, or she can fold her arms while wearing a t-shirt.

To put the hoodie on Futaba Sakura first remove the arms by pulling them straight down, insert the two red pegs in the arm sockets, disconnect the head and shoulders from the body by pulling straight up, and the four pieces that make up the jacket must come together around the torso.

The cat, Morgana, looks terrible on one side so it rests easily in Futaba Sakura’s arms — or at least the folded arms that come with the figure. The arms are placed almost like a basket, so you shouldn’t worry about the cat falling out unless the entire figure falls. The front side of Morgana doesn’t look too terrible when it comes to detail. The figure is painted okay but definitely not as precise as other premium figures are.

The biggest issue I have with this figure are the glasses. As mentioned earlier, the glasses are made from thin pieces of metal. You must bend them yourself to fit on Futaba Sakura’s face. Moreover, there doesn’t seem to be any specific holes to place the arms of the glasses, and the glasses aren’t even the same shape as the official artwork.

This entire figure is beautiful, with the exception of Morgana the cat. It’s incredibly complicated to piece together; but at the same time the various options for a scale figure make it stand out. For the price, I’d say any Persona 5 fan will want to add this to their collection. However, if you’re just an anime figure collector, you might want to pass on this particular item and hope the price reduces or a better version comes out.

You can purchase it off of Amazon using my link here. If you use my link I’ll get a small cut. Don’t worry, it won’t cost you anything extra. The money is used to help run the website! See a video review of the same figure below.