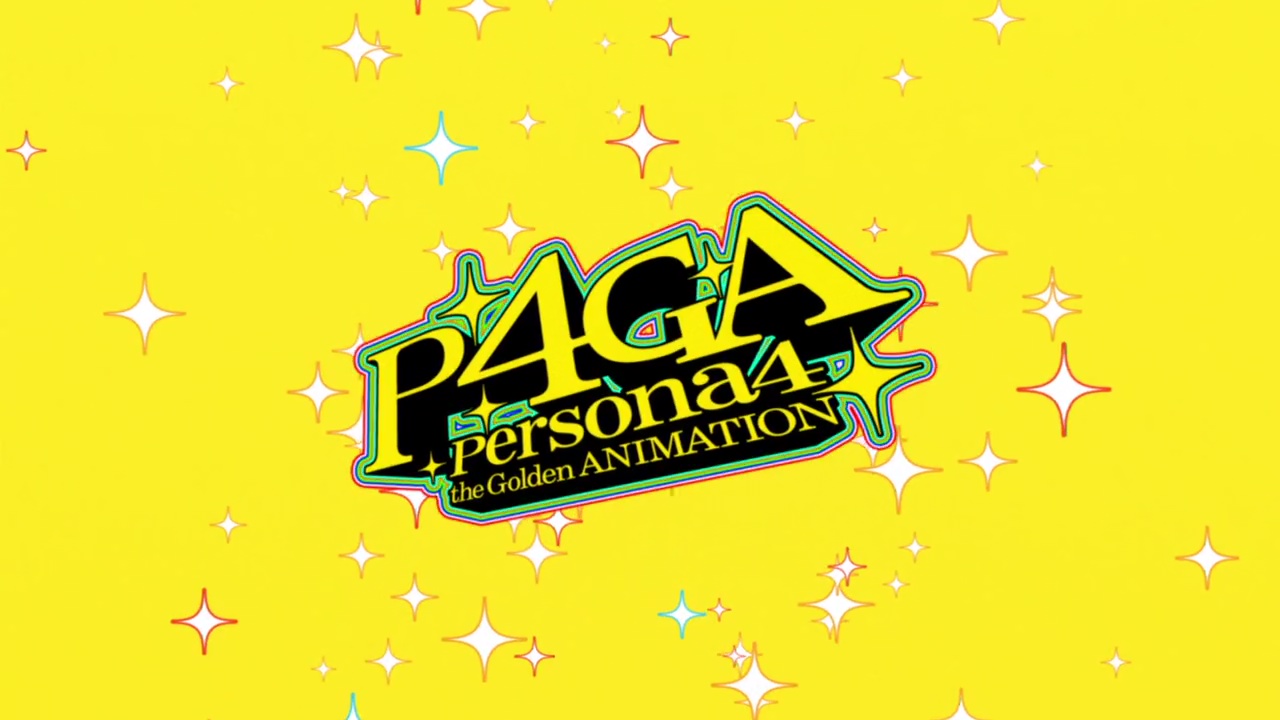 A second Persona 4 anime? Was it needed? Here’s my Persona 4 The Golden Animation review.

The art style of Persona 4 The Golden Animation is the same as Persona 4 The Animation, which is based off the style seen in the video games. However, sometimes the quality seems really poor, as if this anime didn’t get the same attention or budget as the first. I noticed shapes distorting when walking into the background, and the complex pattern on the characters’ school uniforms scroll while they moved. 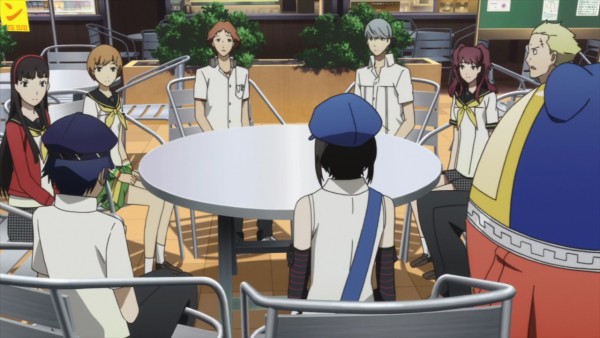 I should also note, like many other anime shows, less details are shown as more characters fill the screen. Since there are so many characters in Persona 4, there are a lot of wide shots with little detail on the characters. The environmental artwork is still great no matter what.

The music found in the Golden anime is the same as the first, with a handful of songs from the Golden version of the game. Additionally, new intro and ending songs were created specifically for the anime. The new songs are “Next Chance to Move On” and “Dazzling Smile.” Both are performed by Shihoko Hirata, a woman who has sung many songs throughout the Persona franchise.

The music found in Persona 4 The Golden Animation is an interesting mix of styles. Sometimes there’s a ska feel to the songs, other times there’s a lone piano, then there are times where the song is filled with various sounds from an electronic keyboard. Most of the background music doesn’t make or break a scene, but it does provide a unique feel to Persona 4.

At this time, Persona 4 The Golden Animation only features Japanese voice actors. Each actor reprises their role from the video games and first anime. As you would expect, they all do a great job portraying their characters and hitting the right emotion found in the scene.

As I mentioned in the intro, Persona 4 The Golden Animation is a 12 episode additive to the original Persona 4 Animation. None of the base storyline events are told in this anime, which will leave people completely confused if they’ve never seen the original Persona 4 anime. Characters pop in out of no where, little to no information is given to the base story, and time quickly skips ahead.

The story of this anime mainly follows a girl named Marie, a new character from the Persona 4 Golden video game. She is a mysterious girl who appeared in the Velvet Room next to Igor and Margaret, but doesn’t remember anything about her past. She joins the team in Inaba as she tries to regain her memories. 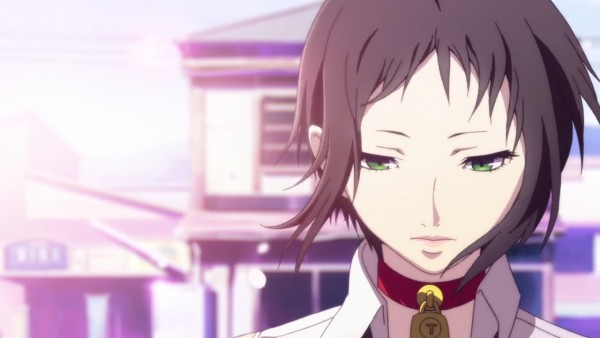 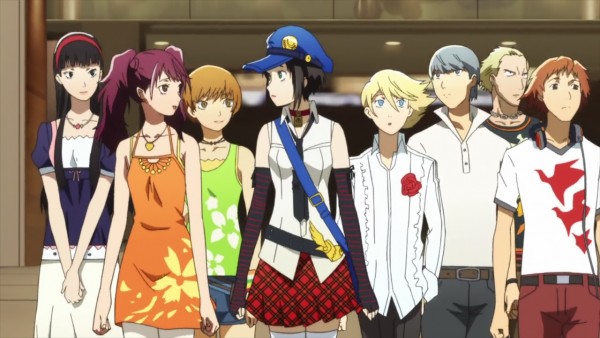 However, around the second half of the show, more drama is introduced alongside Tohru Adachi. Persona 4 Golden on the PS Vita allowed the main character to establish a social link with Adachi, Yu Narukami’s uncle’s partner in the Inaba police department. For those that remember, Adachi was the man behind the first two murders in Inaba, among other things. His story is told alongside Marie’s story in Persona 4 The Golden Animation. 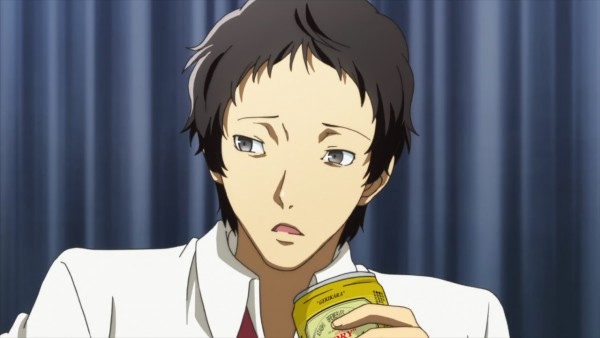 The series wraps up with additional events found only in the Golden version, including a true ending months after Yu leaves Inaba. Although this series is short compared to many other anime, the story slowly builds from comedy to tragedy while shifting between the two at key moments.

Also, a special OVA was created for Persona 4 The Golden Animation presenting the evil ending of the game. It’s called “Thank You Mr. Accomplice,” and reveals a tragic alternate ending. 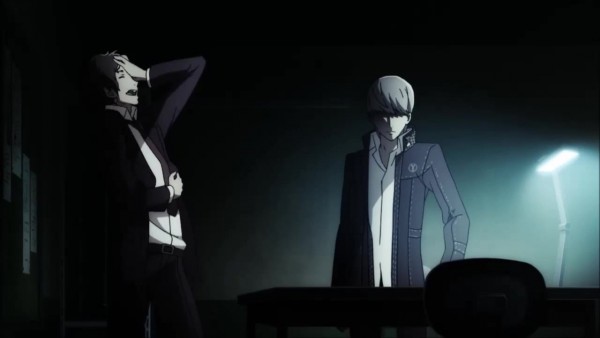 Persona 4 the Golden Animation is a really nice supplementary anime to Persona 4 The Animation. Of course, if you’ve never seen Persona 4 The Animation, you won’t understand what’s going on throughout most of this show. The anime starts off comedic, but slowly gains steam as more dramatic elements are introduced leading to a nice climax. The OVA on the other hand leads to a heart crushing end.

At this time, you can only watch the anime online through select streaming services, unless you buy the Japanese Blu Rays and DVDs with no English subtitles for incredibly high prices. If you liked the original anime, I recommend watching this add-on storyline.