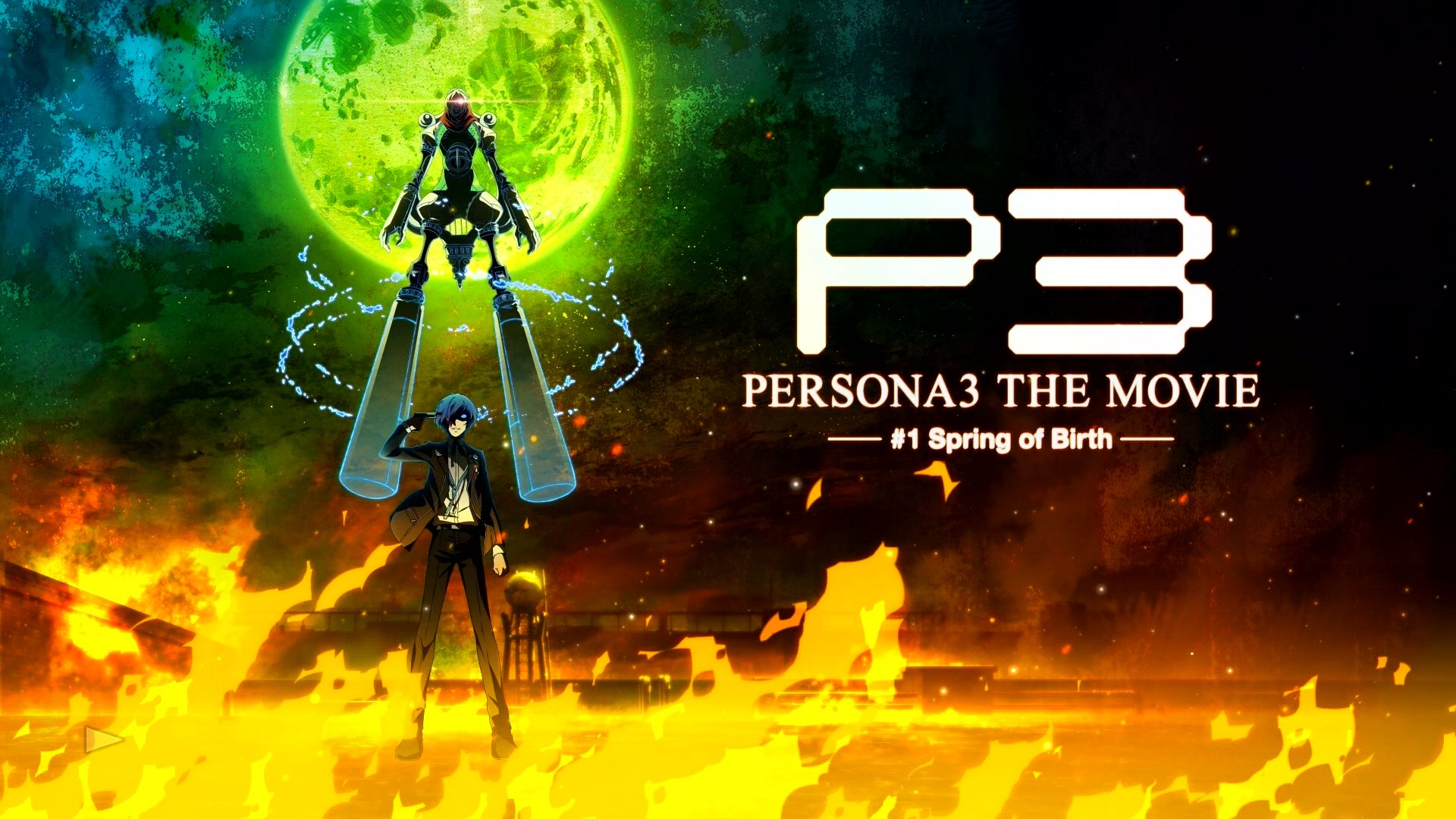 From PlayStation 2 to the big screen, here’s my Persona 3 the Movie #1 Spring of Birth Review.

Spring of Birth is the first of four movies following the story of the Persona 3 video game, originally released on PlayStation 2 and later PlayStation Portable. Fans of the game are sure to be drawn in, but is this anime movie good enough for everyone?

Would you believe it if you were told there are actually 25 hours in a day? That’s how it is in the world of Persona 3. Every night, hidden between one day and the next, is a secret time called “the Dark Hour.” Most people in the world sleep during the dark hour in a coffin that appears and disappears between 12:00:00 AM and 12:00:01 AM. Those who don’t slumber are attacked by monsters called shadows. Some are killed, and some come down with “Apathy Syndrome.” This is where S.E.E.S. comes in. 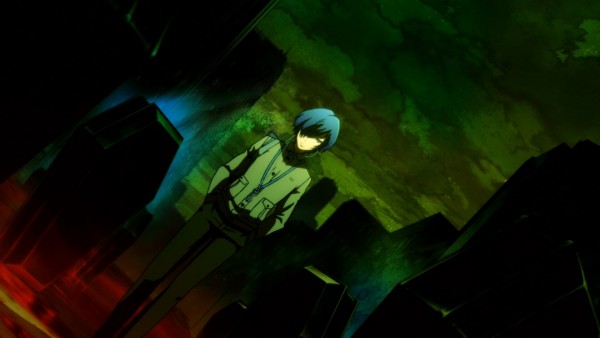 S.E.E.S. stands for the Specialized Extracurricular Execution Squad. Officially, it’s just an after school club. In reality, they’re a group dedicated to defeating shadows. The group is filled with those whom not only can stay awake during the Dark Hour but whom also have the potential to summon creatures known as Personas from within. S.E.E.S. use special weapons and Personas to fight Shadows and discover the mystery behind a large tower known as Tartarus. 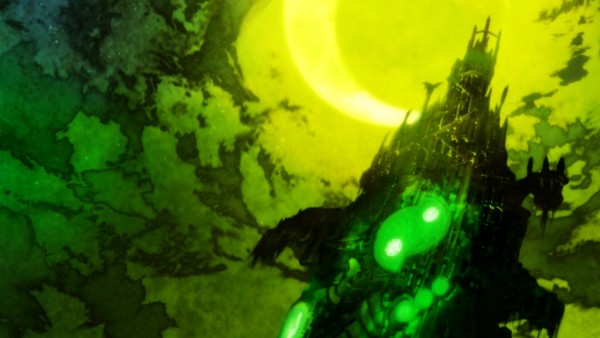 Persona 3 Spring of Birth follows the same basic art style of the Persona 3 video game. Each character has the same basic appearance as the game, but both colors and shadows have been drastically enhanced. Now everyone and everything resembles a high production movie instead of a cheap video game. 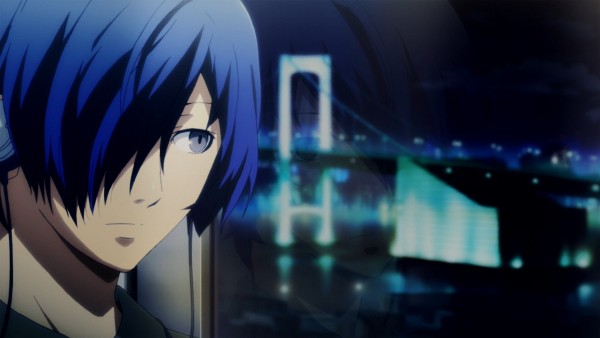 The only thing that truly annoys me about the art style is the appearance of some characters’ legs. I don’t remember legs being an issue during cut scenes within the video game, but in the movie you sometimes see really long and weird grasshopper-like legs. 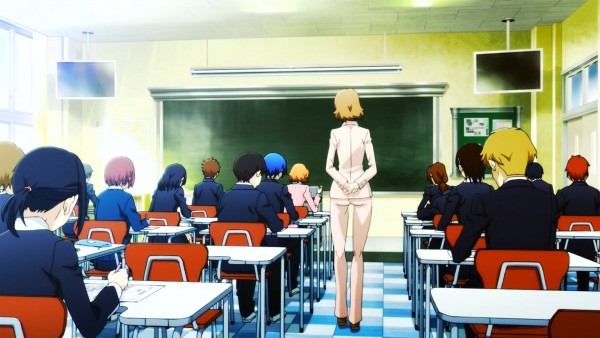 The majority of the story is set at night, so there are a ton of dark shots and heavy shadows. Even during the day it seems like they tried to add as many shadows as possible to each character, which may annoy some. During the Dark Hour, the black shadows are switched to dark greens with a few red accents. The colors during the Dark Hour are just like the game, but with a much higher quality. 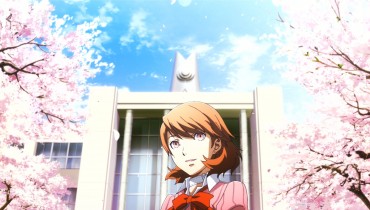 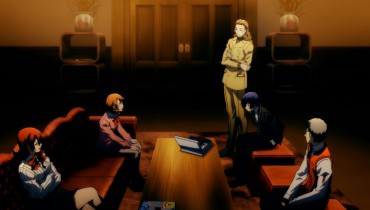 The same music returns from the video game, but enhanced to fit with the higher quality visuals. The Blu Ray features both linear PCM audio or 5.1 DTS HD Master audio.

In addition to the same music Persona 3 fans are used to, a new song was created specifically for the movie. This song is called “More Than One Heart,” and is performed by Yumi Kawamura, the same woman who has sung many songs throughout the Persona franchise.

At this time, Persona 3 The Movie #1 is only available with Japanese audio and English subtitles. All voice actors reprise their roles from the original game. The only exception is Igor from the Velvet Room because the original voice actor died a few years back. Instead of finding a new voice actor, they used the same audio from the Persona games and anime shows for this movie. 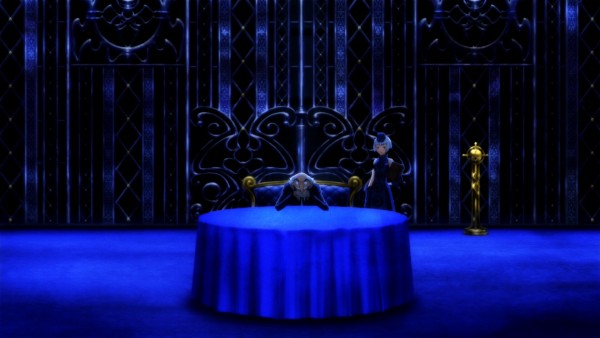 Spring of Birth follows the main story of the Persona 3 video game. It primarily focuses on Makoto Yuki as he transfer to a new school and dorm in the city of Iwatodai. One night at the dorm, a giant Shadow attacks his dorm mates who happen to be apart of the Specialized Extracurricular Execution Squad. Makoto takes action and summons his very own Persona to defeat this monstrous shadow with little effort. Shortly after, he joins up with S.E.E.S. to defeat shadows and investigate the mystery behind Tartarus, a giant tower that appears only during the Dark Hour where their school normally stands. 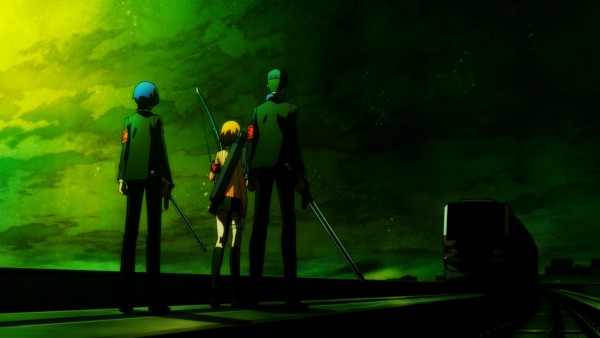 The movie mostly has a serious and dark atmosphere, but there are also a few comedic scenes here and there. However, when compared to the video game, the mood in Persona 3 the Movie #1 is generally much more dreary. 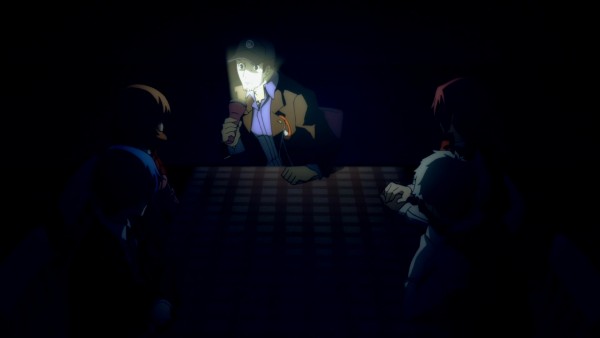 For those that are not familiar, the game’s story occurs throughout an entire year, but since this is only part one of four movies, Spring of Birth only covers the first two months of the story. The movie starts on April 7, 2009 and ends on June 12, 2009. All the optional friends and social links are pretty much left out since there isn’t a lot of available time. Instead, you are given about a 30 second montage of the main character at school, joining the kendo club, and fighting in Tartarus. 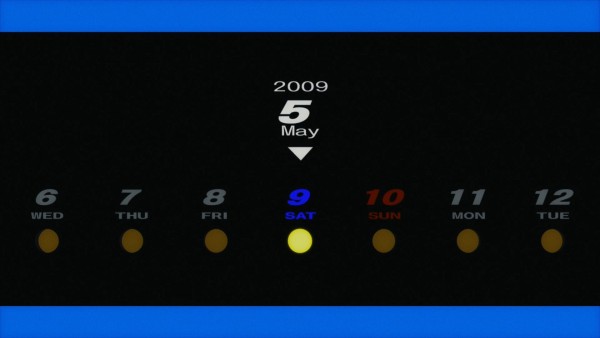 Persona 3 The Movie #1 Spring of Birth is a great intro to the Persona 3 series. The story didn’t feel too rushed, but I would have preferred if they created a TV show instead of a movie trilogy like they did with Persona 4. If this were a TV show, you’d see a lot more side stories from episode to episode, giving you the full Persona 3 experience. That’s just a small issue, as the overall movie was paced perfectly with the main story.

I definitely recommend this movie to both fans and newcomers! It has action and a little mystery in a very dark setting — both literally and figuratively. It’s a nice stroll down memory lane that doesn’t disappoint Persona 3 fans. Even if you’ve never seen or played the video game, this movie will tell a story with a terrific presentation. Of course, it’s only one fourth of the story, and you’ll have to wait for the other three movies to know more.

P.S. Don’t forget to stay until after the credits for a little teaser to Persona 3 The Movie #2 Midsummer Knight’s Dream!