Otaku vs Weeaboo – Which Should You Use?

Otaku vs Weeaboo. Which term should you use if you’re a fan of Japanese cultures and subcultures?

There’s been quite a bit of debate over whether fans of Japanese culture and subcultures should refer to themselves as Otaku or Weeaboo. I previously covered both terms in my Otaku Encyclopedia, which you can check out right now, but I figured I’d quickly go over the two words again in this post and settle the debate with solid logic.

Otaku is an actual Japanese word. It’s usually applied to those who are massive fans of a certain subject. It could be anime, manga, video games, cosplay, or even something like cameras! Sometimes it is also used to identify nerds or geeks. In the west, it’s usually used for those who love Japanese media and culture such as anime, manga, doujinshi, cosplay, etc. Because of these facts, I believe Otaku should be the word everyone uses! 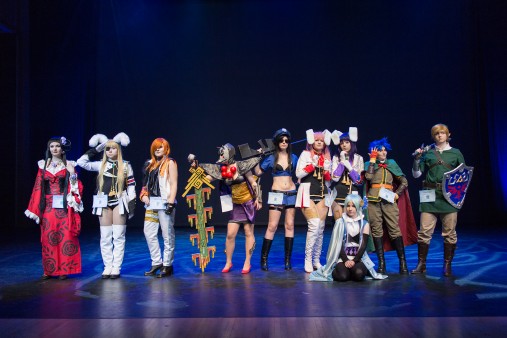 Weeaboo is a weird, invented word. It was actually created in some obscure web comic many years ago, but it was taken and negatively forced on people who love anime, manga, cosplay, and various Japanese media and subcultures. It has been used alongside Wapanaese, which is a Japanese form of Wigger. It has always been a highly negative word, and I don’t think it should ever be used by true fans. Don’t even attempt to turn this terrible word into something good. Instead, stick with a true Japanese word like Otaku.

I’m sure many others around the net may use other types of comparisons between Otaku and Weeaboo, such as Otaku are the good type of nerds and Weeaboo are the bad type of nerds, but hopefully my argument here clears things up in an easy to understand way without really taking sides.

Tell me what you think in the comments below! Do you agree with my argument?