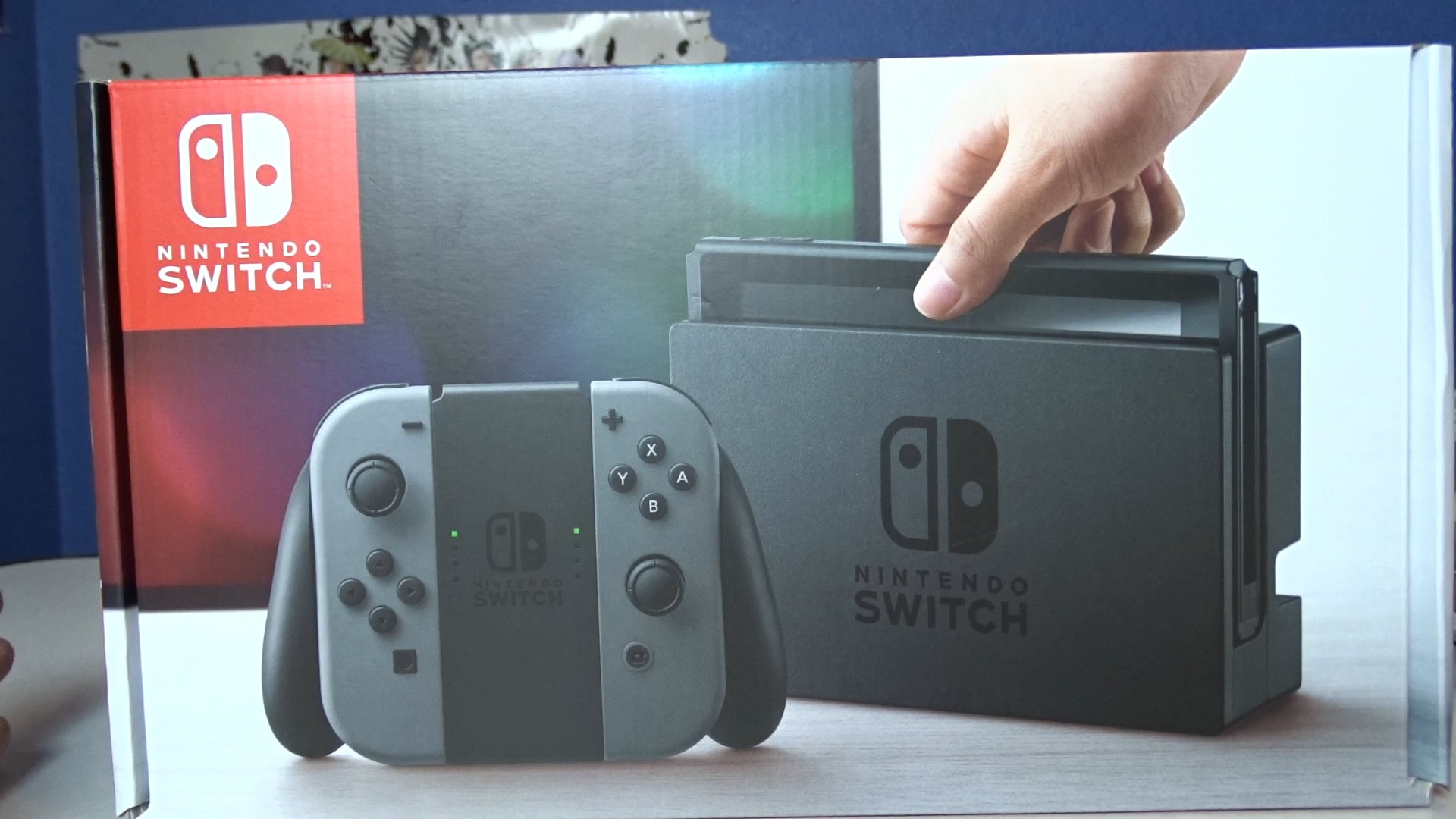 The newest Nintendo console finally released. How does it feel and perform? Let’s unbox the Nintendo Switch.

The Nintendo Switch released world wide on March 3, 2017. I sold the console at midnight in the electronics store I work at. We took pre-orders a month or so before, and everyone who pre-ordered one was guaranteed one. Unfortunately, only 20 or so people pre-ordered the console. We received an additional 20 units, but there were far more than 40 people waiting in line.

For those who are unfamiliar with the product, the Nintendo Switch is the latest gaming device from Nintendo. It is the successor to the Wii U and possibly even the 3DS. This is because it’s both a handheld and a home console mix. 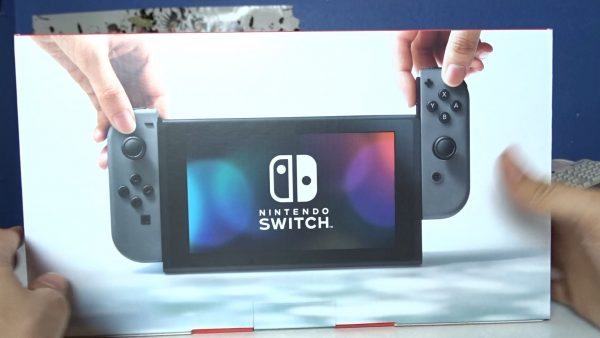 The brains of the video game console are in the tablet-like device. The screen is just about as big as a 3DS XL. Two controllers, called “Joy-Cons,” can lock onto the sides of the screen and be used similar to a Wii U gamepad. 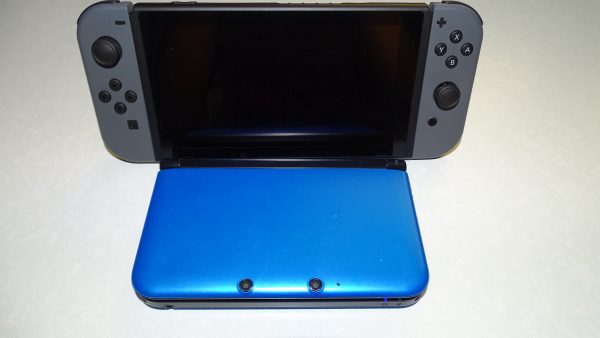 The Joy-Cons can then be removed and placed on a handheld to be used as a controller. However, the Joy-Con grip is highly uncomfortable, and it will not charge the Joy-Cons unless you buy a separate grip with a charging plug.

The Joy-Cons can be used as a single controller or be held sideways as two separate controllers. They aren’t the most comfortable things to play with, but they are unique and awesome in their design. The cost of another pair of Joy-Cons is a whopping $80, however!

The Nintendo Switch also has a built in stand to be used in table-top mode. Some games are designed ONLY for handheld mode, but the majority of games can switch between handheld, table-top, and console modes. Below this stand is where a micro SD card can be inserted. The console has a max of 32GB of internal memory, but it can be expanded up to 2TB with a Micro SD card. 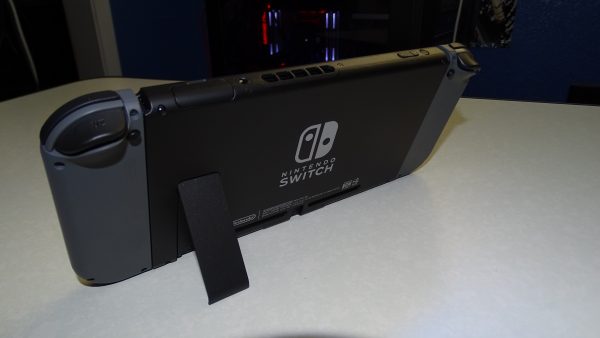 The device uses flash memory similar to the 3DS. However, the game cards used on the Switch are smaller than the 3DS and DS game cards. This means the Switch is not backwards compatible with any other Nintendo games, whether it’s the handheld or console games. There isn’t much of a virtual console either at launch, but one is planned for the future through the digital store. 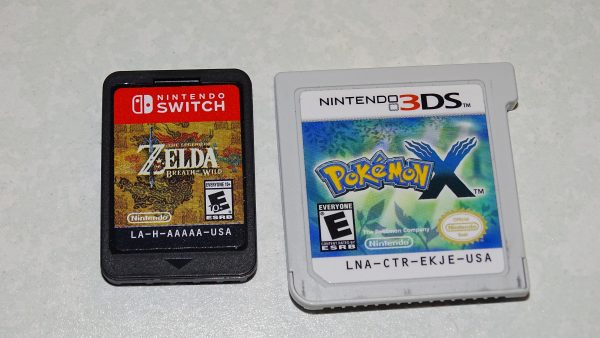 The Nintendo Switch connects to a dock through the USB-C port at the bottom of the device. This dock must be powered by a USB-C charger and connected to a TV using HDMI to switch to console mode. There aren’t really any bumpers or pads in the dock, so be incredibly careful when sliding the Nintendo Switch into the dock.

The Nintendo Switch is a very affordable $300, and the games range between $50-$60. The accessories, on the other hand, are quite expensive. I hope this system has a longer life span than the Wii U did, and I hope a massive amount of games come to it. It sells out fast, and Nintendo is trying to keep up with demand. Don’t cave into the scalpers out there!

Check out the video below to see my thoughts on the Nintendo Switch as I unbox it in real time.