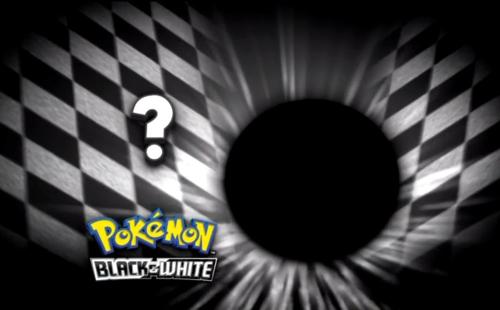 A new Pokemon game has been announced — sort of.

I just heard on websites all over that the Pokemon news website serebii.net claims there will be a new Pokemon game announcement in next month’s issue of Coro Coro. They’re usually pretty informative about pokemon stuff, so I trust them. Unfortunately, they don’t have an exact article you can hotlink to. Even Nintendo had an article saying that Serebii made this discovery. How does Serebii know, but Nintendo doesn’t? You can find that article in the following LINK.

Many people are expecting the game to be an enhanced version of Pokemon Black and White. They may call is Grey or Michael Jackson. It’s like 99% likely that this will be true (not that MJ joke), which is starting to get disappointing for me. I don’t even like the idea of two pokemon games each gen, so I really dislike adding a third enhanced version, but it’s happened again and again. Maybe they’ll go 3D this time? They usually add something a bit new to the third installment in terms of features. Personally, I’ve been hoping for a remake of Red/Blue/Green for the DS with all this new stuff. Yes, they did remake Red and Green as Fire Red and Leaf Green during the GBA days, but many games have been remade again and again. A great example is Final Fantasy I and II. This year did mark the fifteen year anniversary of the original Red and Green in Japan. Red and Blue didn’t come out in North America until 1998, which would make 2013 the fifteen year anniversary.

I remember way back in my early days of IGN, I’d sometimes talk with the founder of Serebii.net at the Pokemon board. He was a VIP, back when it was a really big deal.